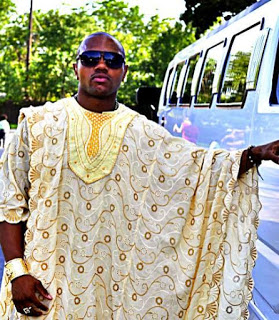 We know that Long was a supporter of the Black Lives Matter movement and that he advocated violence against white police officers. It’s ironic that one of the police officers that he murdered was also black.
I find it odd that the media didn’t broadcast a photo of him. It doesn’t take long for them to put pictures of white police officers allegedly doing something wrong on the screen (far before any investigation is complete.) I wonder why that is?
Long is dead and some clever Baton Rouge police officer saved the taxpayers a lengthy trial (during which there is no doubt that Black Lives Matter would have protested the prosecution).
Barack helped whip up hatred and now he’s trying half heartedly to walk it back. It plays well to Trump/Pence and their law and order platform.

The sniper/assassins torpedo their movement by de-legitimizing something that wasn’t all that legitimate in the first place. Now if you march for blacklivesmatters, you label yourself as a bloodthirsty Afro-American who wants to kill the police who are protecting you. Meanwhile, there are the conventions, coming up.