Throughout his presidential campaign and continuing since taking the White House, Joe Biden has promised a transparent approach to press and public relations. Yet in recent weeks, his administration has closed off — at least for now — several key avenues via which the press and public have for years gained a modicum of transparency, accessibility and accountability from the White House. 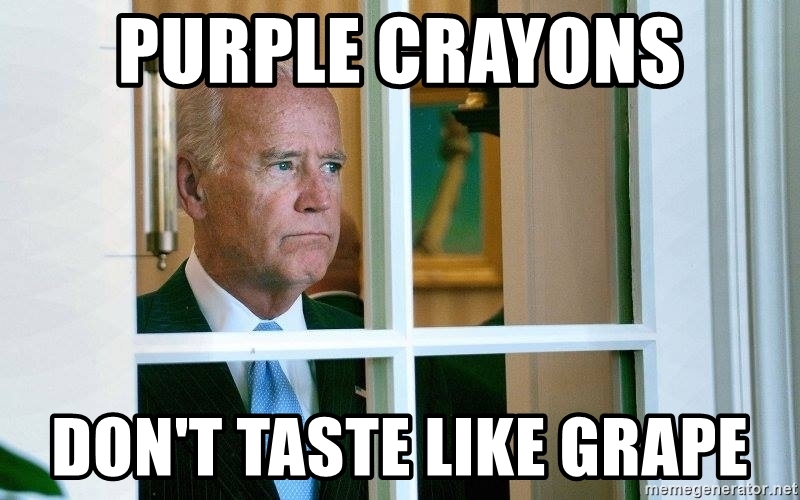 These moves to curb press and public access come as President Joe Biden himself has at times appeared to be struggling with the public demands of his job. White House Press Secretary Jen Psaki this week acerbically dismissed a reporter’s query into the administration’s lack of transparency on the issue.

Gone, also, are White House tours, which the administration claims have been “suspended until further notice.” As late as mid-December, the Trump administration was still encouraging Americans to schedule tours through their congressional representatives.

The rollback of public access comes amid the first six weeks of the Biden administration during which Biden himself has, at times, seemed to struggle with the rigorous schedule and public appearances demanded of modern U.S. presidents.

A CNN report last month stated that the president regularly returns to his private residence at 7:00 p.m. each day and is “more of an early-to-bed type” than both Obama and Trump. Biden has thus far failed to host a single West Wing news conference, though the White House hosts daily news briefings.

The president became well-known over the course of his presidential campaign for having difficulties speaking publicly, so much so that the New York Times in 2019 ran a feature report on his struggles to give public addresses. A fifty-year veteran of Washington politics, Biden has logged hundreds and hundreds of hours of public speaking, where he has been known to make gaffes on occasion, such as his remark in 2007 that then-presidential candidate Barack Obama was “the first mainstream African-American who is articulate and bright and clean.”

His latest struggles, meanwhile, often appear less gaffe-like and more fundamental, such as at a recent Pentagon appearance when he struggled with teleprompter-fed words such as “Tuskegee,” “because of,” “defeated” and “dishonor.”

At other times, the president has appeared to momentarily forget critical facts, as he did in a recent CNN town hall at which he incorrectly claimed that the U.S. “didn’t have” a vaccine when Biden assumed the presidency. Biden himself had received a shot of the vaccine a month prior to taking the oath of office.

And the government is taking moves to remove the nuclear launch codes from his keeping as his handlers recognize the problem.

Look readers, I’m not saying that the coup hasn’t worked out for the donkeys. Maybe two months will be all that Slow Joe can handle. The question of who comes to follow the ho is another one.

I’d like to think that the oligarchs who installed this walking corpse to office might realize their mistake, but it was not a mistake. Everything that we’ve seen is deliberate.

How we react to all this is something else.