The munchkins at CNN and MSNBC are calling for an insurrection, but it’s a lot like calling in an airstrike on your own position. Except that they don’t know it. Which I find both funny and sad.

I’d take a dead pool on the leftist journalists but it would be in bad taste. I’ve already written that I’d be surprised if creepy old Joe makes it past June, but the people who help tuck him in will be his own donkeys. The donkeys may take out the big CNN types too in order to frame patriots. We know that Hillary has the people on speed dial for that sort of wet work. It’s not as if that sort of thing isn’t a cliche these days.

I  guess that you could ask Jeffrey Epstein if you don’t believe me. He was last seen in a prison cell with the guards on break and the cameras turned off.

“The only reason this country is rich and successful is because for hundreds of years, we’ve enjoyed a stable political system,” Carlson said. “And the only reason that system is stable is because it’s a democracy. It responds to voters.”

“For millions of voters after the 2020 election, the faith in that response is shaken.”

“You can dismiss them as crazy, you can call them conspiracy theorists, you can kick them off Twitter, but that won’t change their minds. Rather than trying to change their minds to convince them and reassure them that the system is real, that the democracy works, as you would do if you cared about the country or the people who live here, our new leaders will try to silence them.” 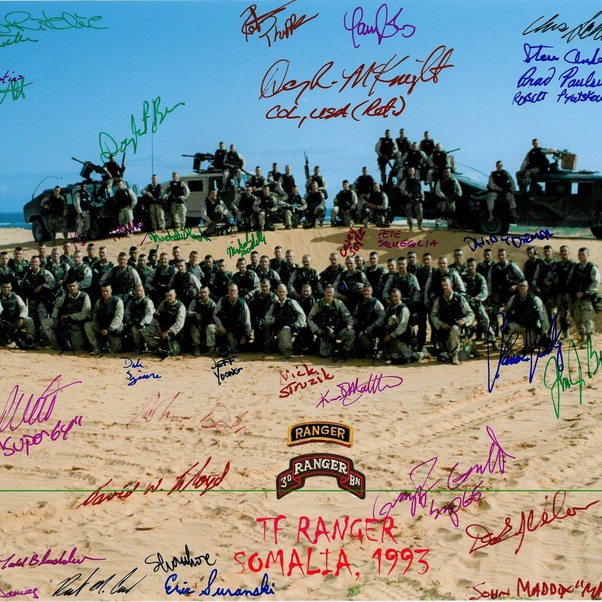 Some people feel that Bill Clinton’s adventures in Somalia were a great idea. Others disagree. 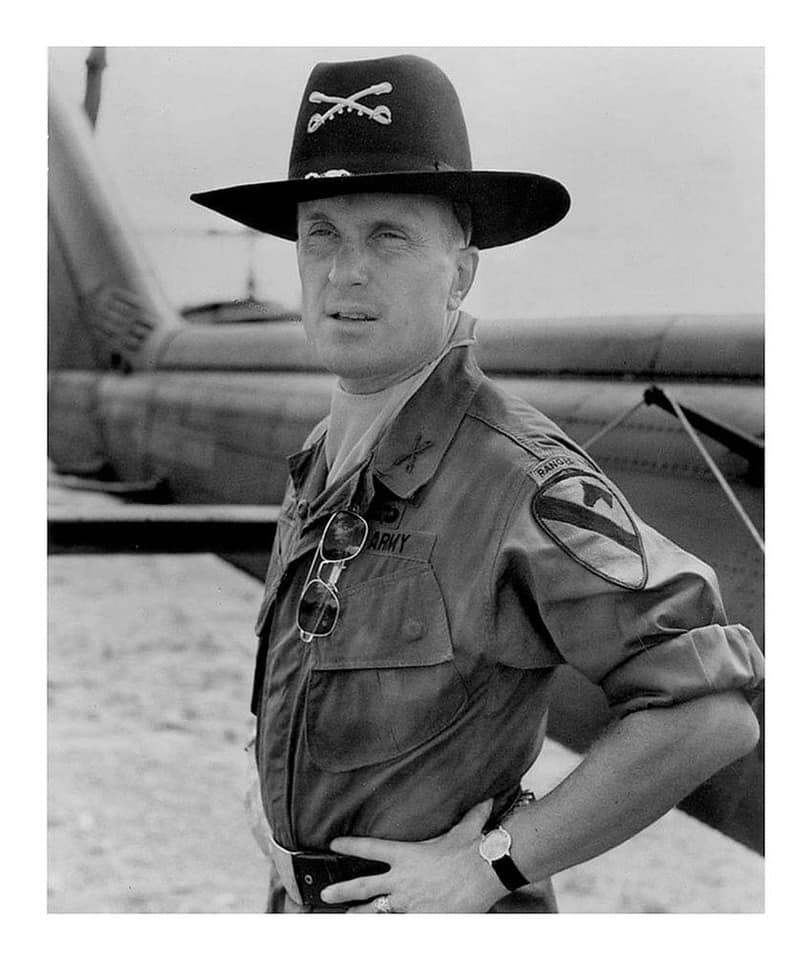 When a War is too Short

During Desert Storm (1991) the United States discovered, to its dismay, Iraq’s “Yugos” which were specially-made, extremely hard bunkers of thick concrete designed by Yugoslav architects (hence the nickname). These proved impossible to destroy at that point; having resisted numerous Iranian bombs during the 1980s war and then direct hits by Tomahawk cruise missiles and Paveway bombs during the start of Desert Storm.

A new weapon was needed…fast.

That’s right, the GBU-28. The penetrator was made from the gun barrels of scrapped M110 howitzers, re-machined and further hardened, and then the body of the bomb was packed with 600 lbs of high explosive. The Air Force added had a modified Paveway seeker head and fins, from inventory to make the bomb “smart” and laser guided.

The entire program was done at Watervliet Army Arsenal. From start to finish, literally from cocktail napkin idea to in-service weapon, took only 20 days. When the prototype was tested in Nevada, it was still soaked with quenching oil and warm to the touch. It was airlifted to the test site and dropped on an “American Made” Yugo bunker/target. It did the job.

Two were dropped during Desert Storm however it was something of a moot point by then, as the war ended about 30 hours after the second was dropped. 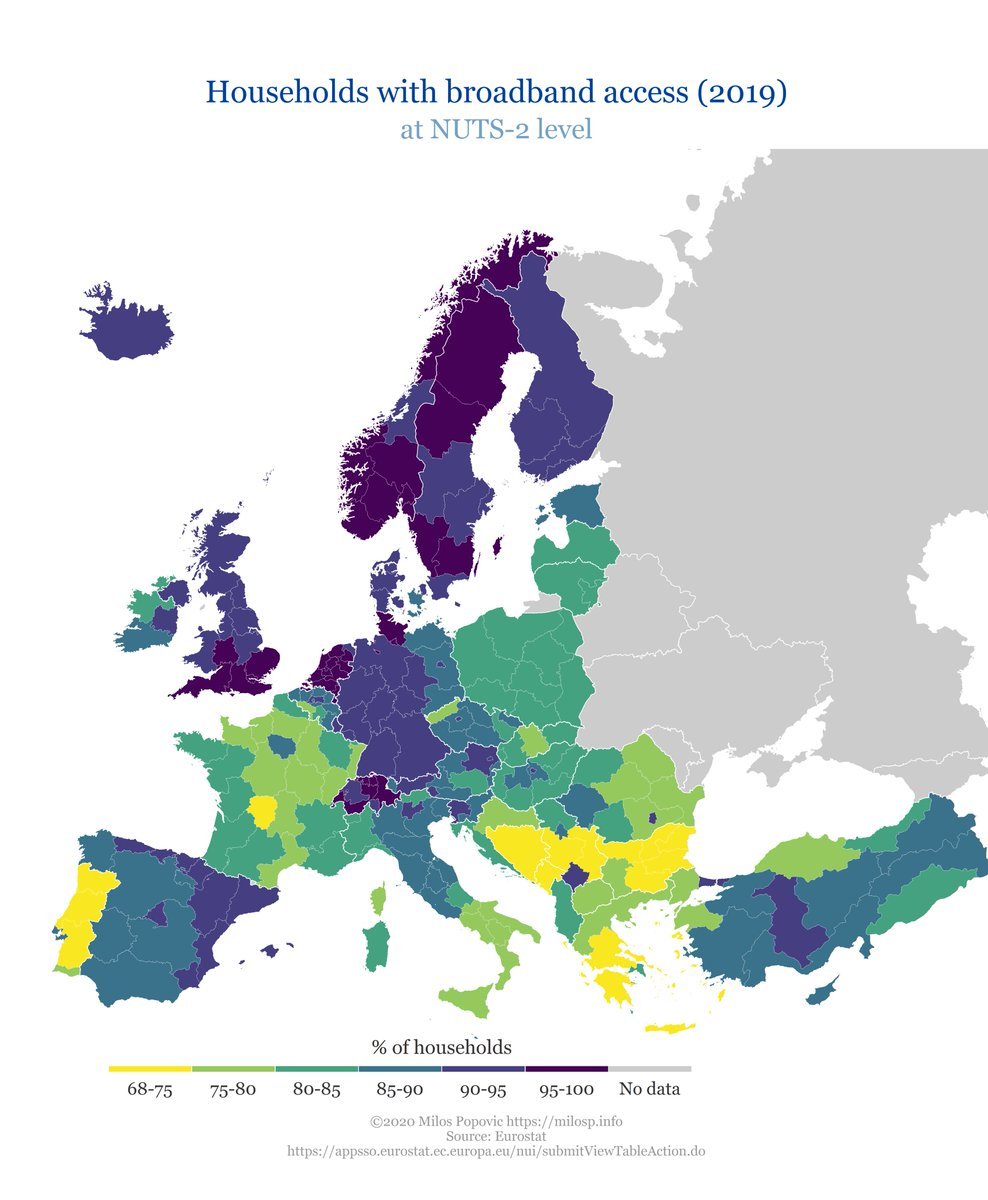 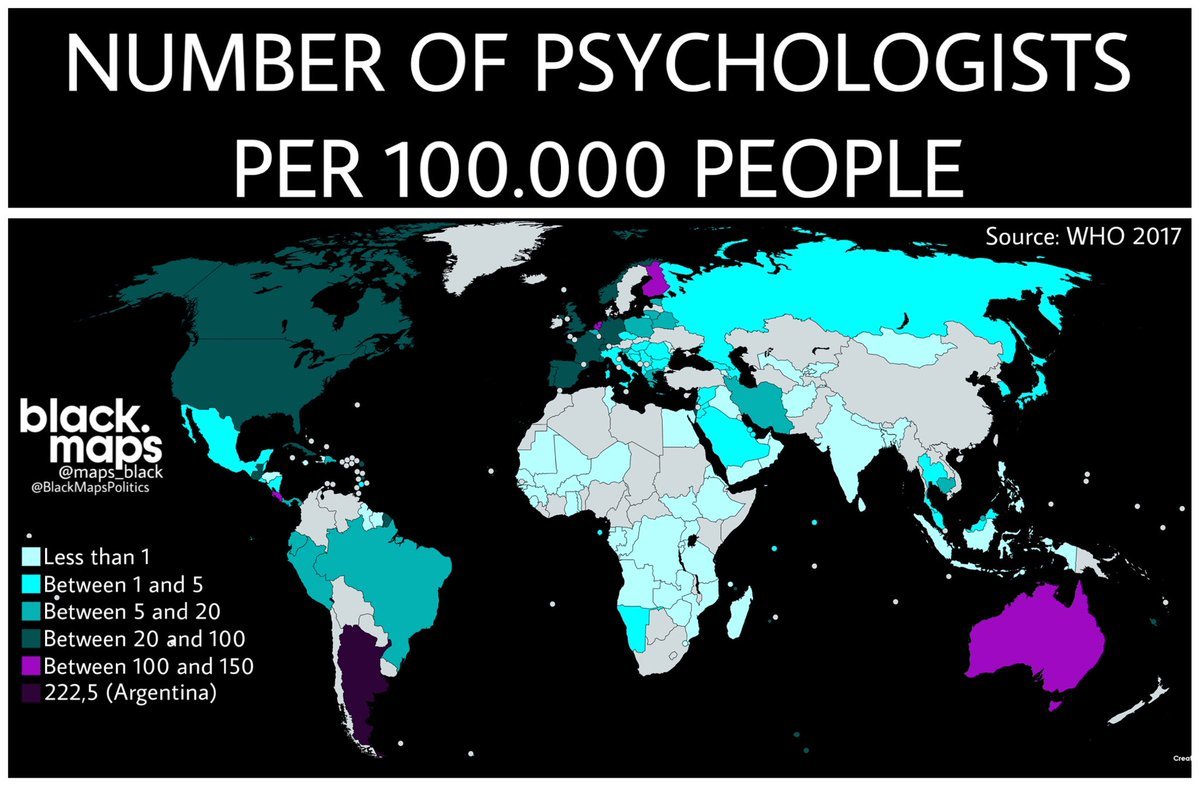 Ukrainian officials say they have seized about 1.1 tons of heroin that smugglers intended to take into European Union countries and that four Turkish citizens have been detained in the case.

A statement late Tuesday from the national prosecutor-general’s office said the heroin was seized in the city of Lviv, about 30 miles from the Polish border.

There is no known linkage between the Biden Crime Family and the seized heroin. I’m stirring the pot…but it doesn’t mean that there isn’t linkage.

While the seizure took place, Hunter was standing under a clock in a NY art gallery, selling art wherein pigment was blown onto canvas from a straw. No, you can’t make that up. 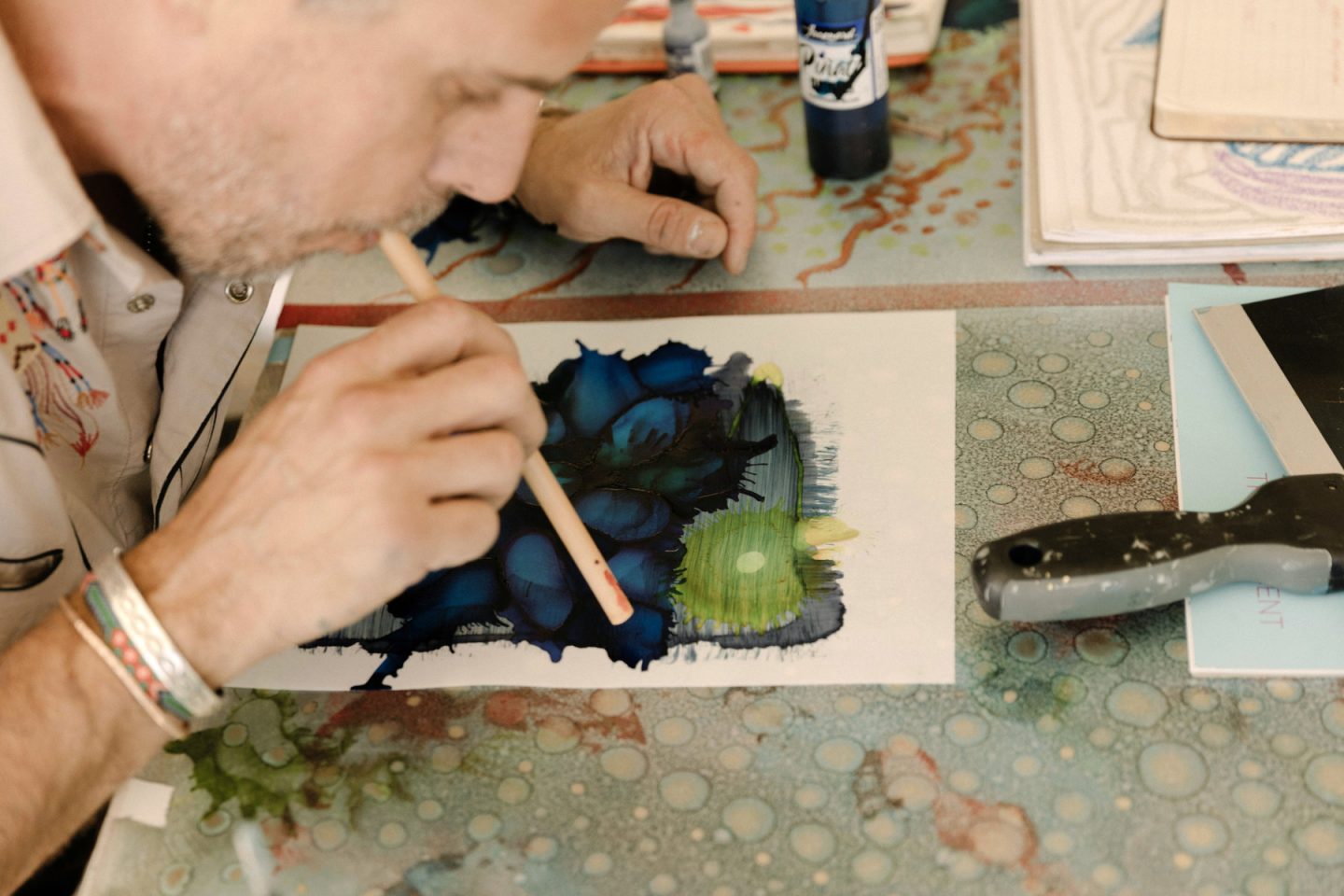 Progressives are likely spending millions on this modern art masterpiece. 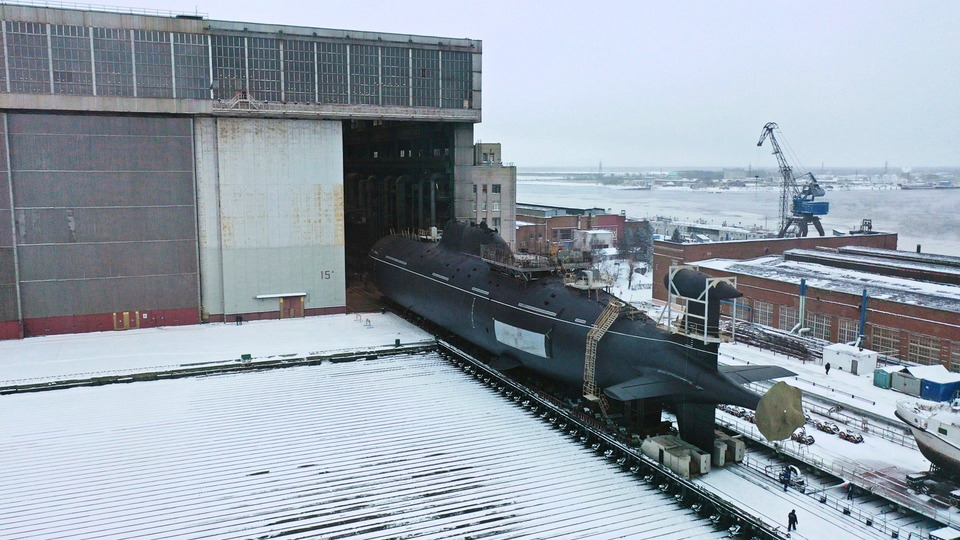 (FAS) There is some non-trivial disagreement between authoritative sources as to launch and commission dates for all units, as well as which units are ‘Improved Akula’ vs. ‘Akuka-II’. Initially the boats of project 971 bore only tactical numbers. However, on 10 October, 1990, the order of the VMF Commander-in-Chief V.N. Vhernavina about awarding the boat K-317 of name “Panther”. Subsequently names were obtained by other nuclear-powered ships of this project.

Thinking about the “active duty” inventory of these boats is also a bit tricky, as they seem to have a very un-American maintenance cycle. In the US Navy, ships are either under construction / Pre-Commissioning Units, or in commission, or in reserve / inactive / stricken. Ships that are in commission are typically moving through a maintenance cycle of 12 months on duty and six months in maintenance. The number of ships available for service at any given moment is at least one third and upwards of two-thirds of the number in commission, the exact number being a function of crew training and readiness.

At least with the boats of this class, by some time before 2015 the Russian Navy appears to have decided to maintain four boats in active service, with another seven boats undergoing prolonged multi-year modernization of at least five years, if not upwards of a decade. By this means, the service life of the type has been extended well into the middle of the 21st Century.

The RT Documentary Combat Approved covered the submarines of the Northern Fleet ‘Beast Division’ for a closer look at these mighty Shchuka-B class boats. These attack submarines form the backbone of the unit and have equally bellicose names: Panther, Cheetah, Tiger, Wolf, Wild Boar, and Leopard. Despite being third generation submarines, the underwater ‘predators’ have proved reliable carrying out missions, and as of 2019 it was reported by Combat Approved that the boats had another 25 or 30 years of service life. The newest nuclear attack sub in the Russian Fleet was 20 years old, and several were 30 years old.

Some maintain that Old NFO should have torpedoed this boat before ending his active service career. Though I remain somewhat neutral on the topic, I must share some degree of disappointment that it’s still in service.