Facebook
Twitter
Pinterest
WhatsApp
Trump may win the presidency. Thus shifting the media attacks from incessant to something even more malignant.
Come clean. Haven’t you wanted someone, anyone, in the public eye to point the finger at the news and tell the people, those with ears to hear, how false and sordid were the lies, the endless lies, the heartless lies, the treacherous lies they heard forever and ever, without cease, from the unclean lips of the newsmen. And then to stick that pointing finger in the newsman’s eye?

You see, the press feels all-powerful and while they are exceptionally powerful, a Trump victory will mean that the people can see through their petty, small-minded lies. What’s the blow back from that? I doubt that it will be introspection, however the New York Times subscriptions are down 97% over last year. Maybe the damage to  their bottom lines will initiate an era of change from partisan corruption to neutral reporter? One can only hope.
It’s a strange year. The Chicago Cubs won the World Series. Nobody would have predicted that.
In less than a week we will pick a new president. A Clinton win means that the Democrat Party will have Tim Kaine to run things while Hillary deals with impeachment. She’s been through it with Slick Willy before, so it’s nothing new for her. Kaine is a doofus. However, it may not be Clinton. As Cubs fans would tell you, it’s a year of miracles.
Update: 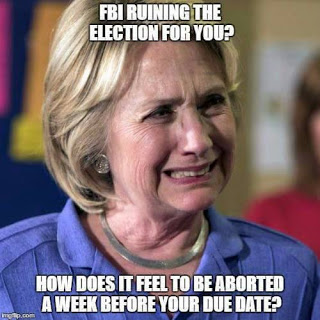 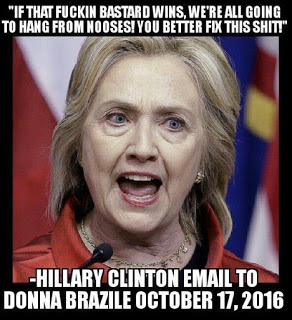