The new novel, a sci-fi thriller,

Is coming… this summer 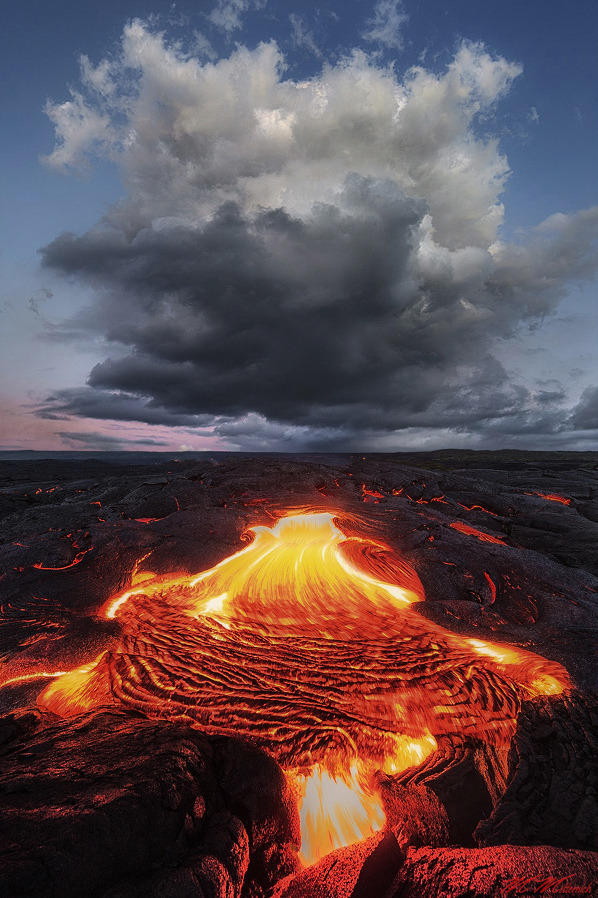 Makin Island (LHD 8) was recently awarded Command Excellence Awards for Engineering/Survivability, Logistics Management, and Ship Safety. Members of the crew follow this blog and it’s only right and proper that we recognize their achievement.

Command excellence awards are presented to commands that have demonstrated exceptional and sustained excellence. Well done. 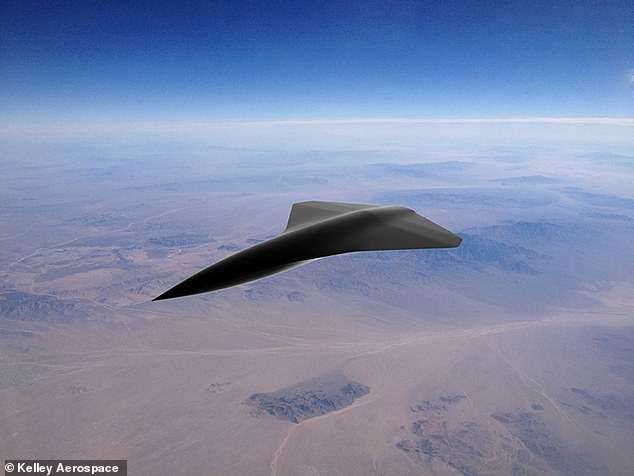 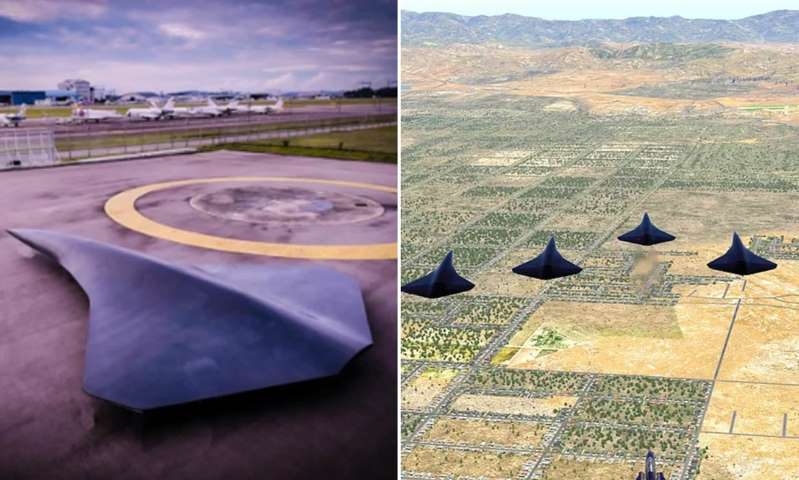 Called ‘Arrow,’ the drone is designed with a single-shell made of lightweight carbon fiber that allows it to reads speeds up to Mach 2.1 – exceeding the speed of sound.

The UCAV is fitted with a reduced radar cross-section and infra-red signature, and is designed for multiple combat or reconnaissance roles.

The firm says it has already received more than 100 pre-orders for the war machine, which costs between $9 million to $16 million. 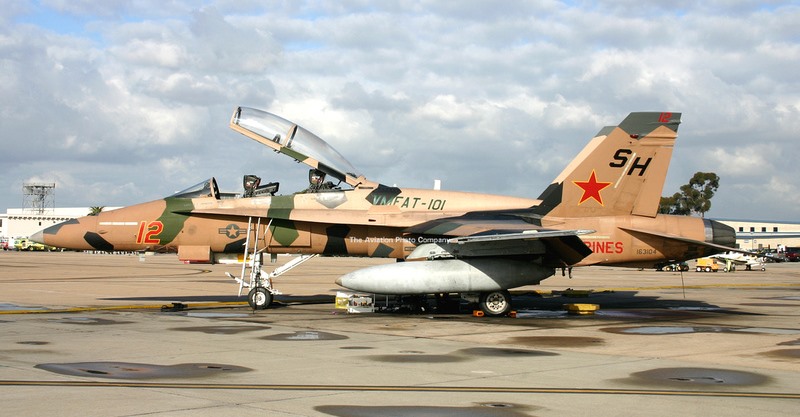 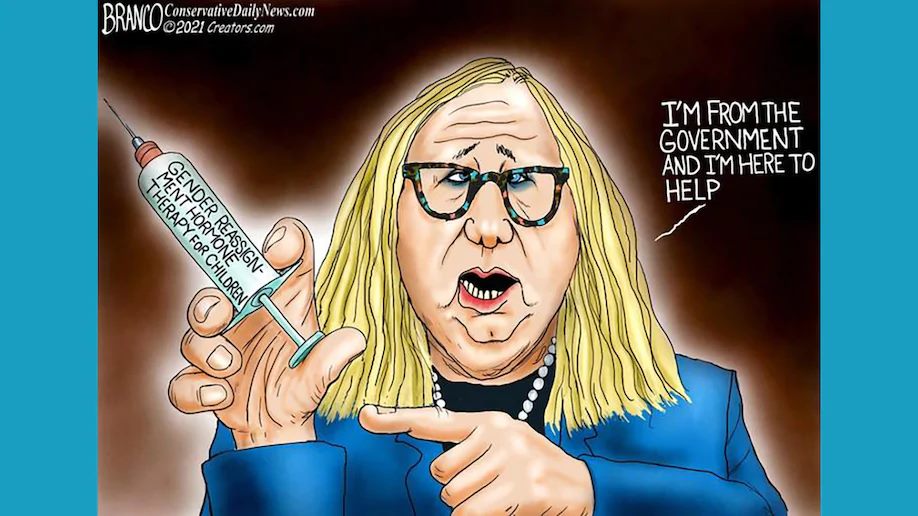 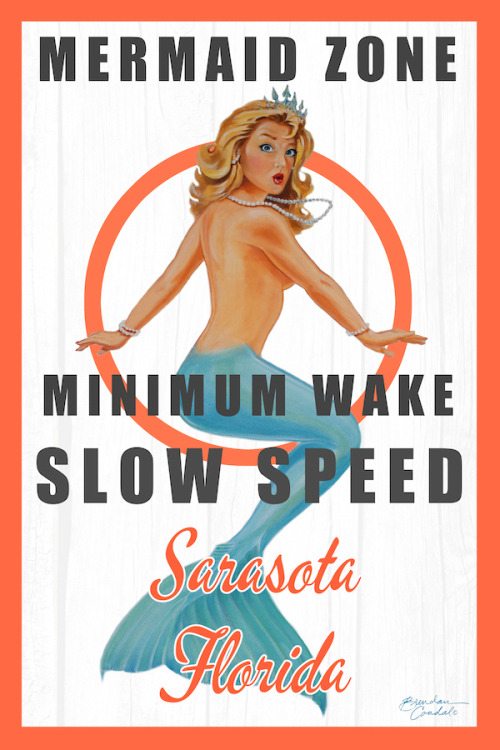 Too White? Too bad. 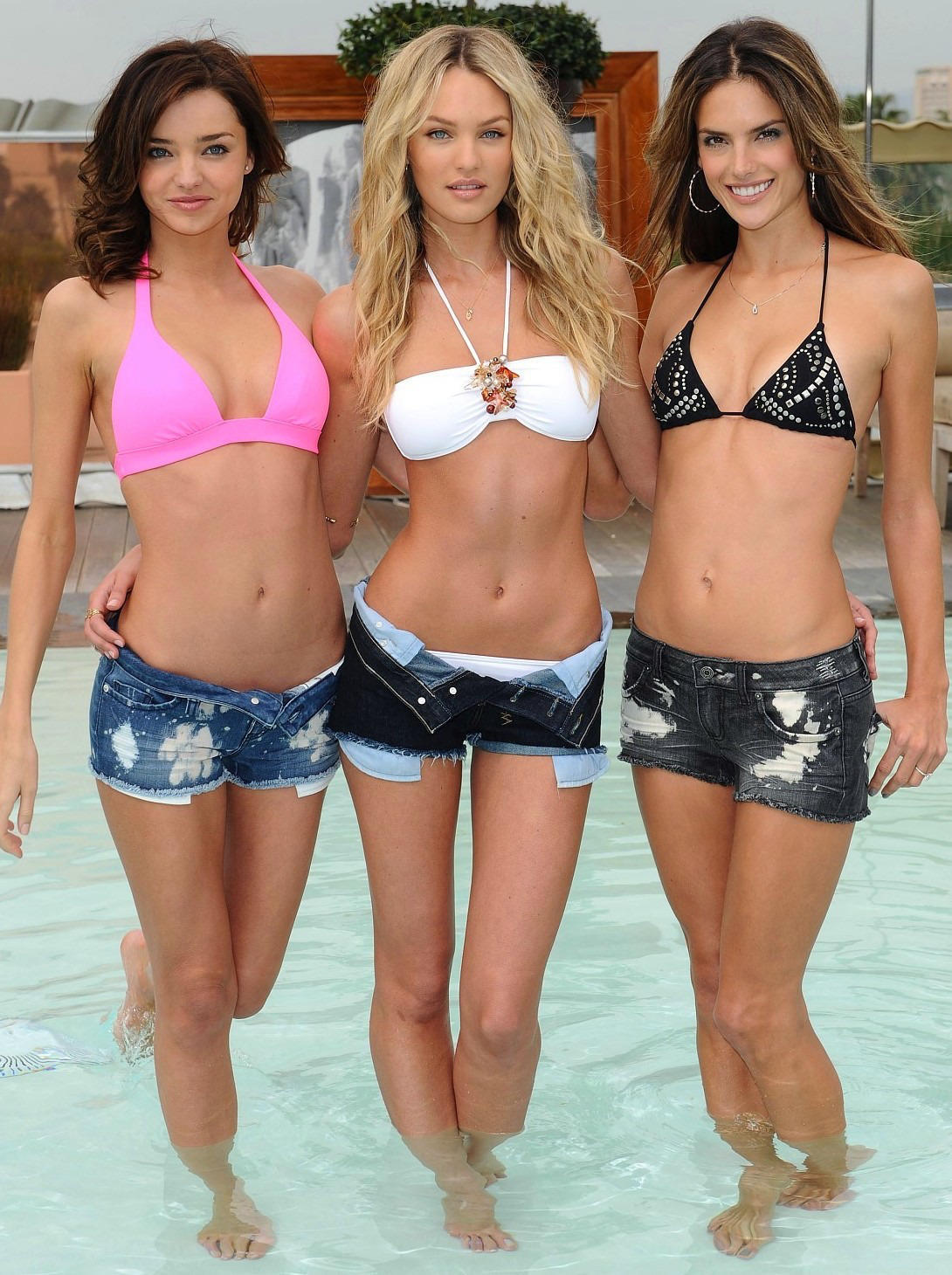 Santa Claus bringing gifts to kids in Vukovar, Croatia in 1992 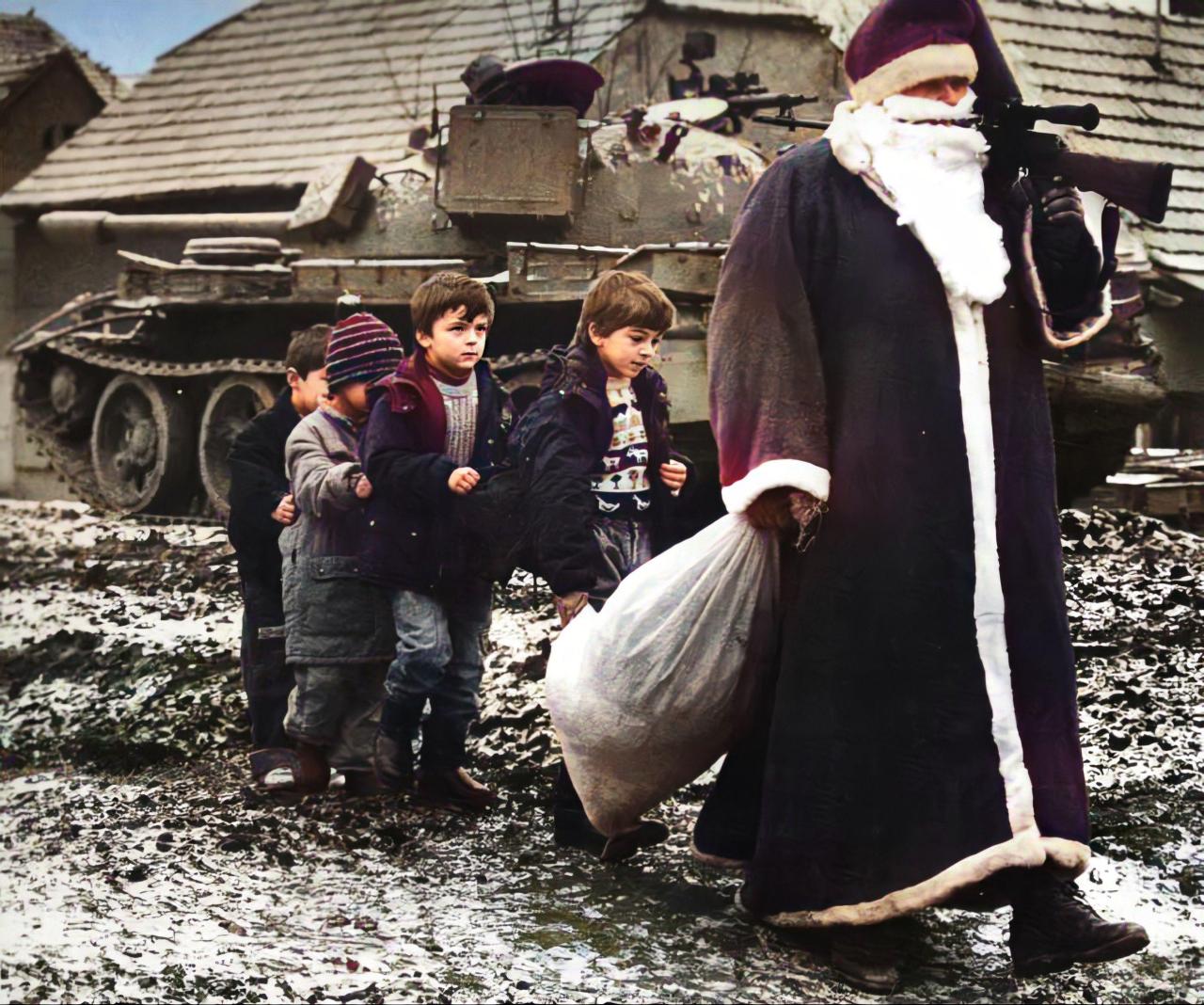 Within these fragile walls Texas took its first steps toward the world stage. This is Independence Hall at Washington-on-the-Brazos, captured in ruins in the 19th century. It was here in 1836 that the Texas Declaration of Independence was signed and the government of the Republic of Texas created. 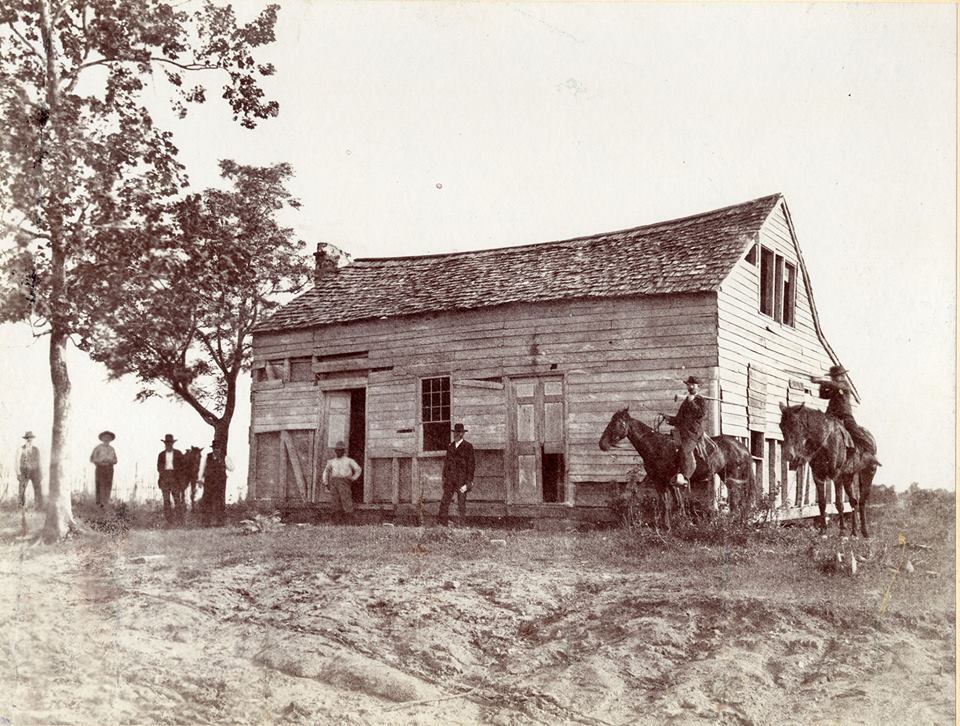 The product began from a search for a rust preventative solvent and degreaser to protect missile parts. WD-40 was created in 1953, by three technicians at the San Diego Rocket Chemical Company. Its name comes from the project that was to find a ‘Water Displacement’ Compound.

They were finally successful finding a formulation, with their fortieth attempt, thus WD-40. Th Convair Company bought it in bulk to protect their atlas missile parts.

Ken East (one of the original founders) says there is nothing in WD-40 that would hurt you. When you read the shower door part, try it. It’s the first thing that has ever cleaned that spotty shower door. If yours is plastic, it works just as well as on glass. It’s a miracle! Then try it on your stove-top. It’s now shinier than it’s ever been.

4. Gives floor that ‘just-waxed’ sheen without making them slippery.

5. Keeps the flies off of Cows, Horses, and other Farm Critters.

8. Loosens stubborn zippers. Don’t ask why #7 and #8 are together in this list.

11. Removes dirt and grime from the barbecue grill.

17. Lubricates noisy door hinges on both home and vehicles doors.

18. It removes that nasty tar and scuff marks from the kitchen flooring. It doesn’t seem to harm the finish and you won’t have to scrub nearly as hard to get them off. Just remember to open some windows if you have a lot of marks.

19. Remove those nasty bug guts that will eat away the finish on your car if not removed quickly!

20. Gives a children’s playground gym slide a shine for a super fast slide.

21. Lubricates gearshift and mower deck lever for ease of handling on riding mowers.

23. Lubricates tracks in sticking home windows and makes them easier to open.

24. Spraying an umbrella stem makes it easier to open and close.

25. Restores and cleans padded leather dashboards in vehicles, as well as vinyl bumpers.

29. Lubricates fan belts on washers and dryers and keeps them running smoothly.

30. Keeps rust from forming on saws and saw blades, and other tools.

34. Keeps pigeons off the balcony (they hate the smell).

35. Removes all traces of duct tape.

36. Folks even spray it on their arms, hands, and knees to relieve arthritis pain.

37. Florida ’s favorite use is: ‘cleans and removes love bugs from grills and bumpers.’

38. The favorite use in the state of New York , it protects the Statue of Liberty from the elements.

39. WD-40 attracts fish. Spray a little on live bait or lures and you will be catching the big one in no time. Also, it’s a lot cheaper than the chemical attractants that are made for just that purpose. Keep in mind though, using some chemical laced baits or lures for fishing are not allowed in some states.

40. Use it for fire ant bites. It takes the sting away immediately and stops the itch.

41. It is great for removing crayon from walls. Spray it on the marks and wipe with a clean rag.

42. Also, if you’ve discovered that your teenage daughter has washed and dried a tube of lipstick with a load of laundry, saturate the lipstick spots with WD-40 and rewash. Presto! The lipstick is gone!

43. If you spray it inside a wet distributor cap, it will displace the moisture, allowing the engine to start.

The basic ingredient in WD40 is fish oil. 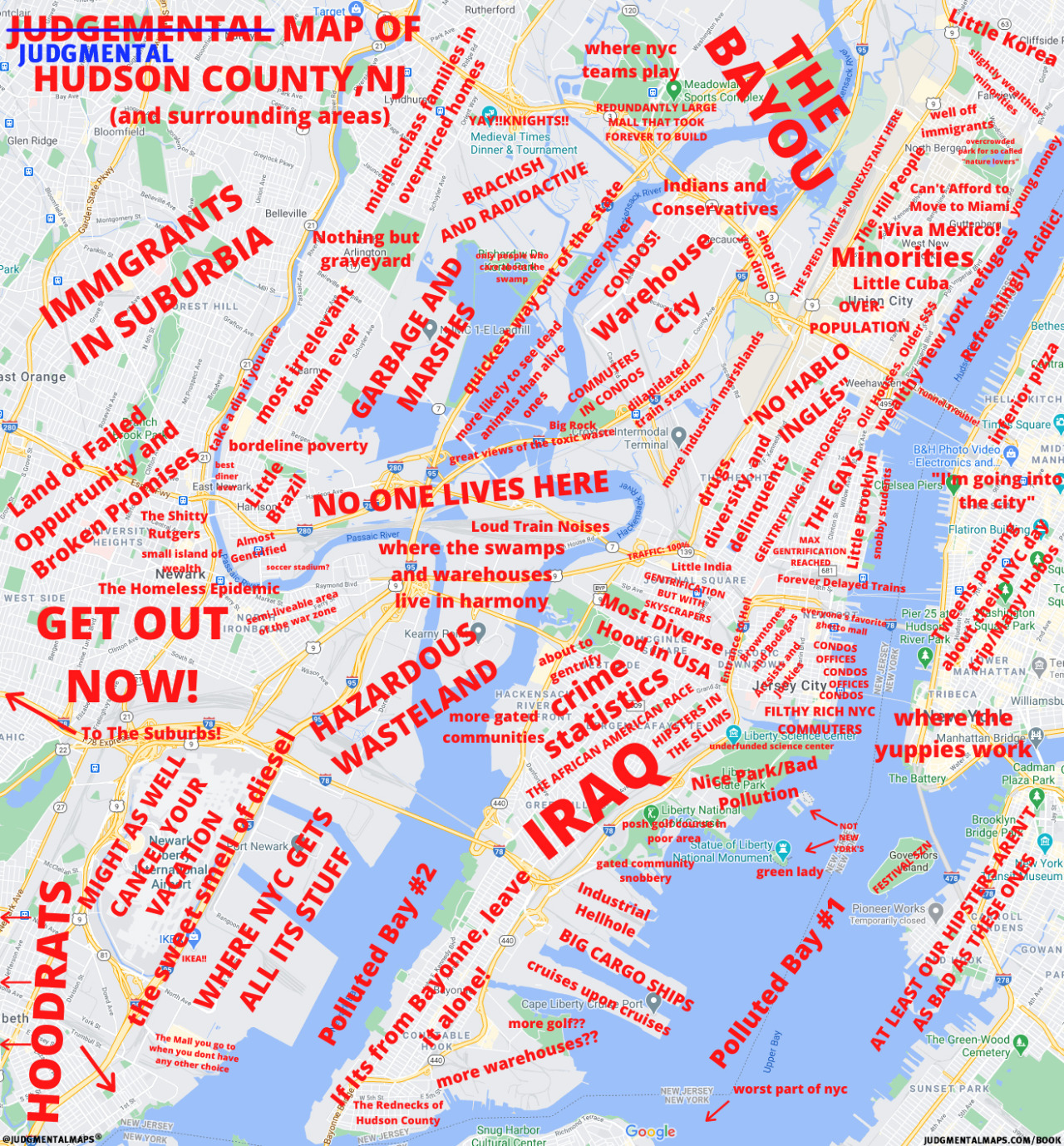