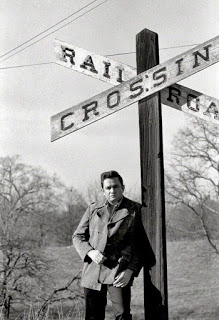 One last memory of Cash. There is a lot of small town in America. It rarely capture the headlines because fly-over country is generally ignored. There are more stories of people helping people than there are of people being mean.
Johnny Cash’s songs weren’t about the old feather bed or about the guy whose girl left him, taking his pick-up truck and his dog. But the songs still resonated with small town America.
Hollywood, and the politics of bi-coastal gender confusion are the stuff of tabloids and television when you live in a rural community. Your dad likely is not earning $500K per year and your mom is not a housewife on a reality show, so you have to take it from the moguls that the stuff they’re so proud of is real.

Cash tried to keep it real in a completely different sense.
Many tens of thousands of bright, beautiful, young women descend on Hollywood every year after listening and viewing what was said to be real, only to learn first hand that it is not. The lucky ones turn out to be waitresses with dreams. The unlucky ones are sex puppets for predators and or are strung out on drugs. If they’re lucky, they can go home.
Keep it real. 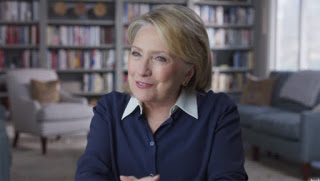 In a moment of rare candor, Hillary Clinton admitted that the Epstein assassination was simply accomplished to help her with her anxiety issues. More from Babylon Bee here.
You can say what you want about the writers at The Bee, but I’m sure that they love coming to work in the morning. These stories practically write themselves don’t they?
Somebody needs to fetch Hillary another bottle of wine. Ah, the stories she could tell. 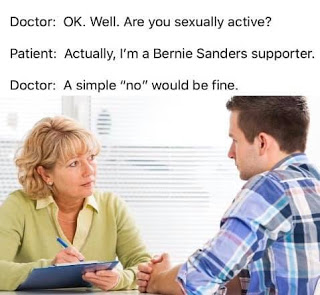 No Debate for Tulsi
I’m not a Tulsi Gabbard advocate, but she was screwed (again) by the DNC with yet another rule change that will keep her from the next Democrat debate. She qualified after Super Tuesday but they couldn’t let her on the stage, could they? She’d make senile old Biden and my comrade, Bernie, look pretty bad if they gave her that shot. 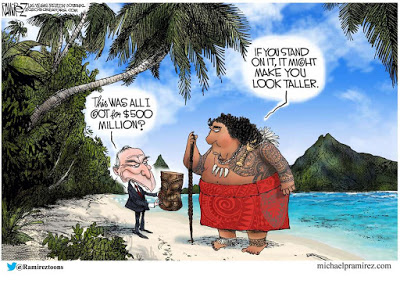 The USS Tucson (SSN 770), a portion of her crew having adopted this blog, is leaving Pearl Harbor.
The Cone of Shame 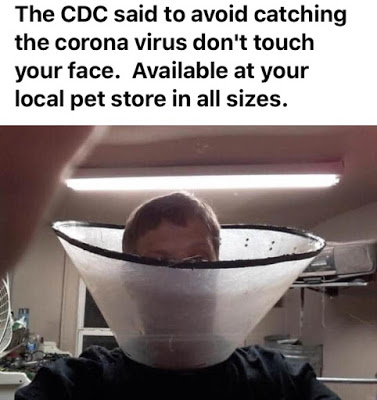