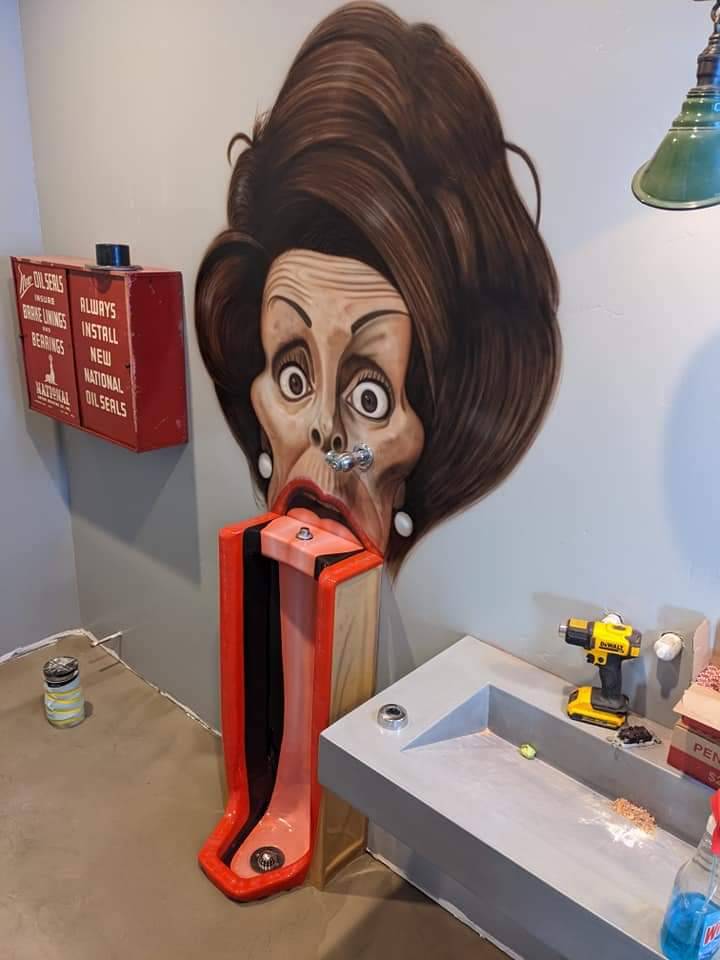 The 2021 Playbook is still being written – and years beyond. There is a sense in Washington DC that the American people can be broken by media giants, corporate oligarchs and the military industrial complex. But do Americans believe the propaganda?

Do San Francisco politicians like Pelosi and Swalwell really influence as much as they pretend that they do? If they did, they might not be as fearful of everyday Americans as they appear to be. The truth is that most Americans don’t buy off on the bullshit, but the propaganda machine is relentless.

The mask campaign and the plague wear thin. I fully expect that there may be another plague to follow the current one, because COVID 19 was effective in creating a crisis that would cause the wearing of masks even though EVERY study on the subject showed that they were not effective in preventing somebody from contracting the plague, which is kind of a super flu.

1 The pandemic is ending.

2 The pandemic is killing everyone in Brazil, the virus is stronger, beware.

Information informs us by misinforming us and stultifying us with contradictory headlines without any shame.

The propaganda machine has to operate from the perspective of a continual crisis. Without it, power can’t be grabbed, the US Supreme Court can’t be subverted, and the public can’t be treated like German Jews in the ’30’s and ’40’s.

Of the many shortfalls we saw as an institution – in addition to training, manning, and leadership – was the condition of our ships. We saw contributing causes of broken equipment left inoperative or in a degraded condition as a matter of course, and already overworked and intentionally undermanned ship’s company having to do depot level work on top of their own requirements because there was no depot level support.

These public admissions were seen in a larger environment where USN ships were clearly in poor material condition, wandering the Earth’s oceans like a fleet of Flying Dutchmen, never seeing maintenance availability, leaving streams of running rust from Kiel to Yokohama.

The Jo/Ho pronouncements and efforts to damage the US Navy further will only lead to quicker degradation at all levels. The efforts of SECDEF to reduce the number of white people in the navy will lead to earlier retirement or separation and maybe it will make things easier for the Chinese. Is that the goal? One can but wonder.

We used to marvel at the rusting Soviet Navy ships that one would encounter from time to time (see the upcoming Sunday post). Now US Navy ships look the same.

A Chart for you Submariners to Ponder 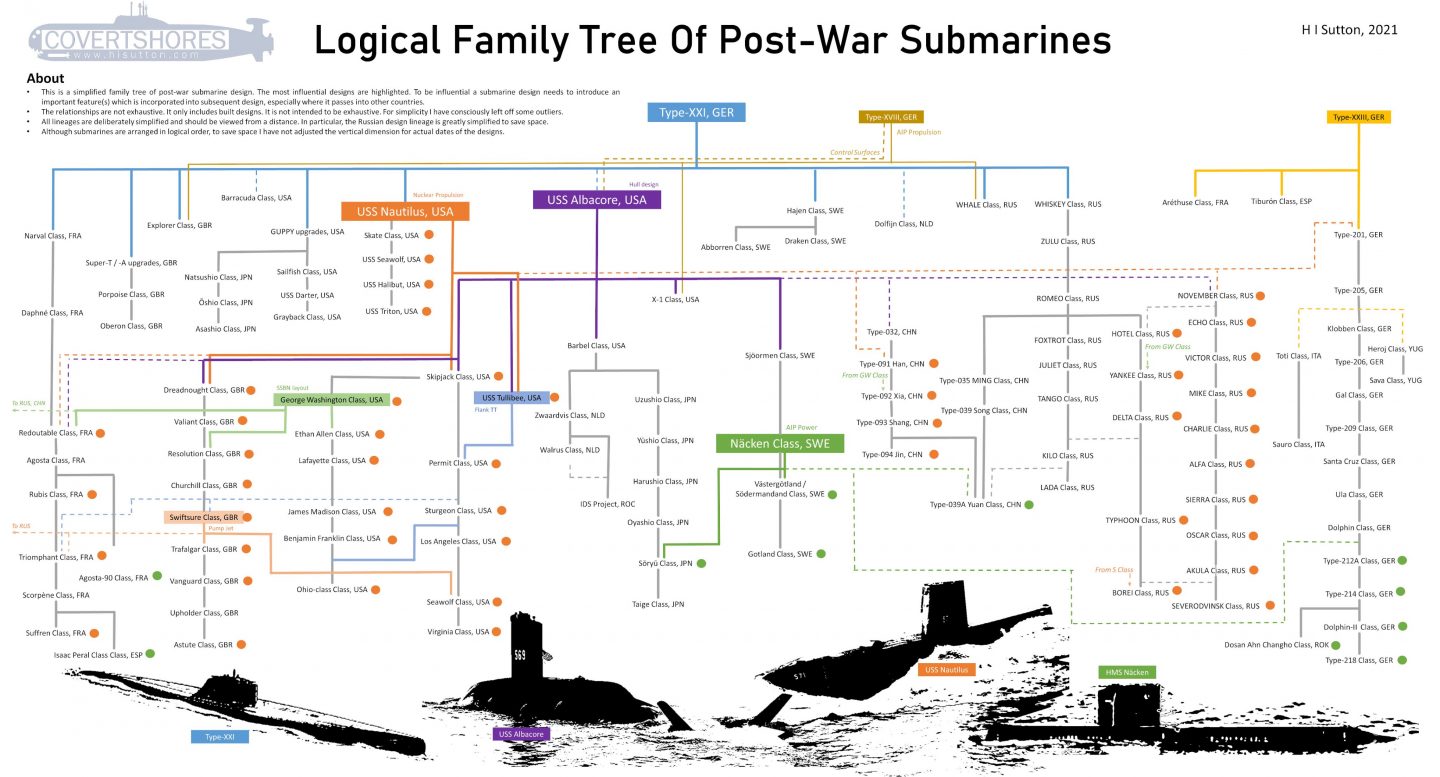 Extreme Long Range shooting competitions breed wildcat rounds that are specifically created to fill a need created by the rules of the competition itself. 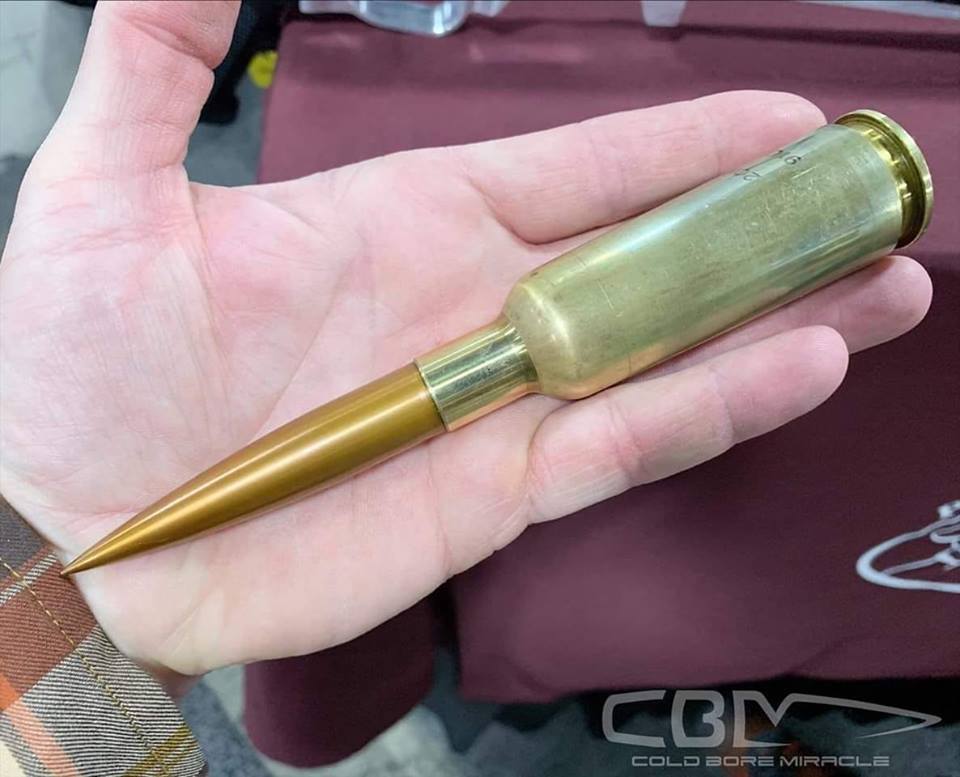 That’s a handmade wildcat cartridge called 14.9mm SOP, with a lathe-turned solid brass projectile. The casing is made from 20mm cannon brass. Shooters compete in three-man teams to rapidly calculate bullet drop and wind drift, then fire to put three shots on a 1x1m steel plate more than a mile away.

This particular round is notable for throwing a very low drag projectile that weighs 1,690 grains at 3350fps, generating roughly 42,000 ft-lbs of muzzle energy. This is almost twice the kinetic energy of 14.5×114 Russian, and it remains supersonic out to ~5km (5400 yd).

The cartridge, rifle, ammo, and ballistic data were all created by a few guys on the long-range enthusiast forum Snipers Hide. The entire project was privately funded by civilian shooters. 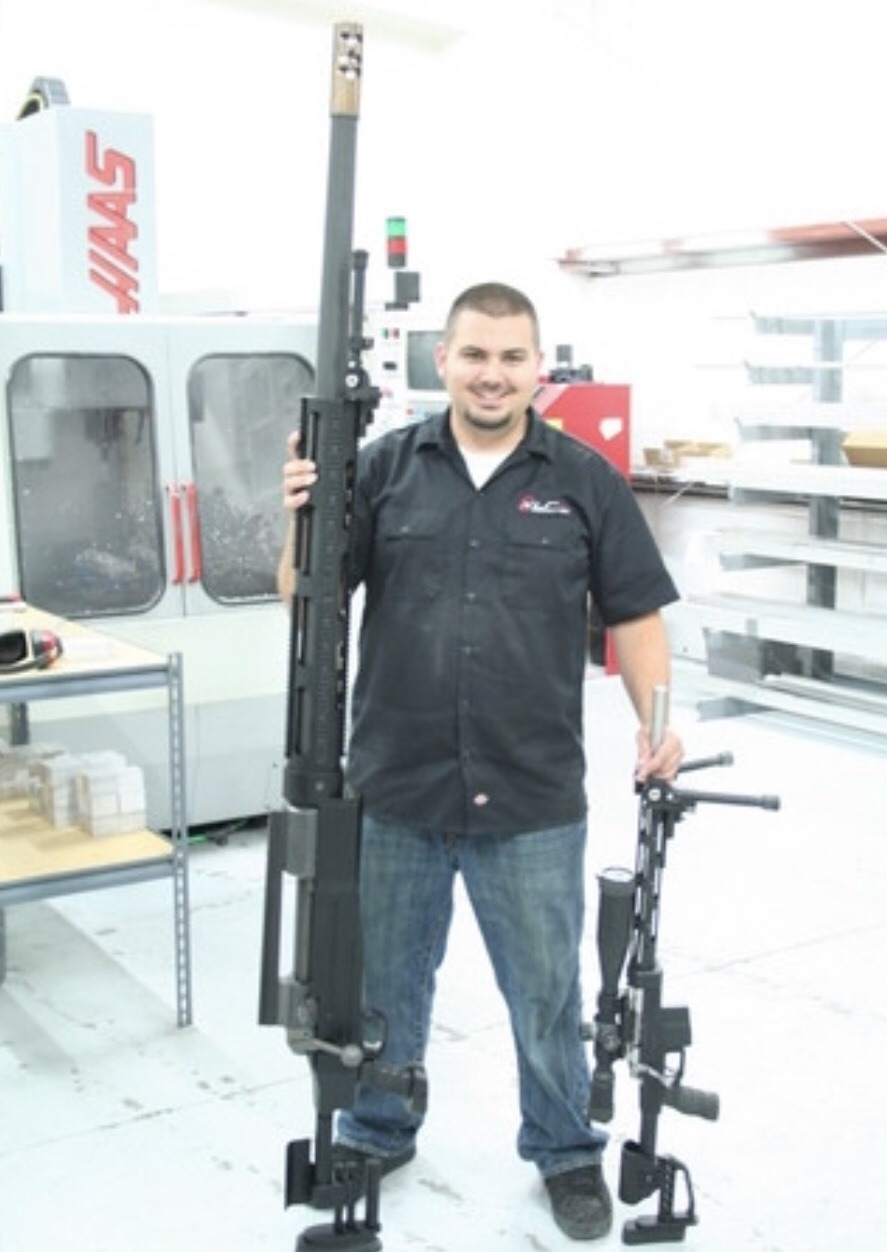 The government should embrace this pass time because its participants socially distance. No masks are needed. 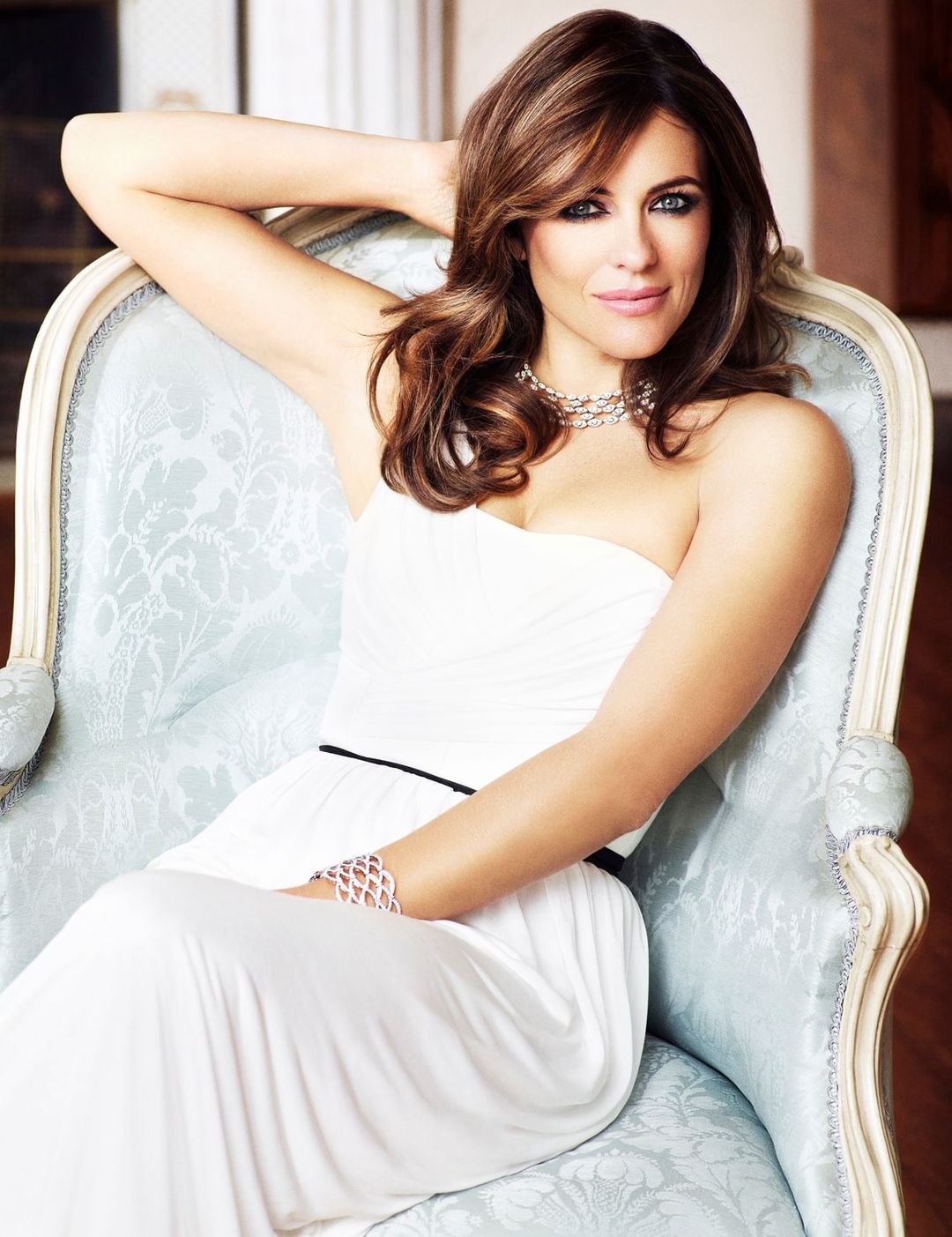 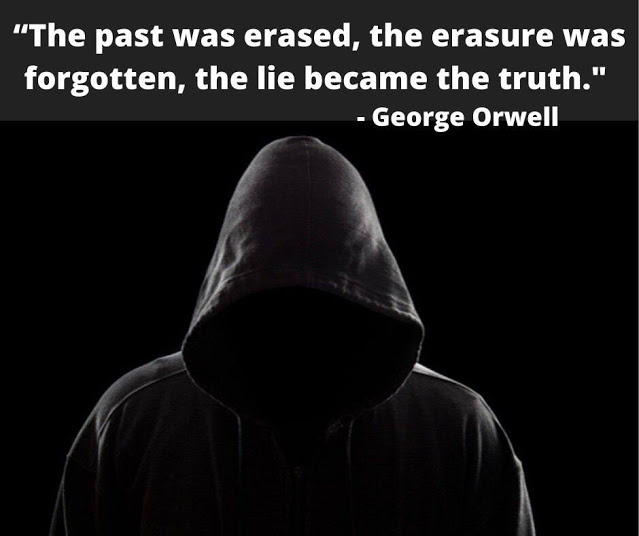 (article) For those of you who have an interest in the history of Chemical Warfare, it’s worth a read. It’s not a long article. What follows is one account mentioned in the article.

Dura-Europos is located on the bank of the Euphrates River in Syria. Dura-Europos was a Roman city which fell to the Sassanians around the middle of the 3 rd century A.D.

The ancient site of Dura-Europos on the Euphrates River in Syria. Credit: Erik Hermans / flickr

Although there are no literary records about the final siege, archaeology provides a clue as to what happened. Dura-Europos was excavated during the 1920s and 30s by French and American archaeologists. Among the features found by the archaeologists were mines, one dug by the Persians and another dug by the Romans as a counter. In addition, the piled bodies of at least 19 Roman soldiers and a lone Sassanian soldier in the tunnel were also found. The initial interpretation was that a fierce battle ensued in the tunnel, where the Sassanians successfully repelled the Roman defenders. After the battle, the Sassanians destroyed the counter-mine by setting fire to it, as evidenced by the presence of the sulphur crystals and bitumen in the tunnel. 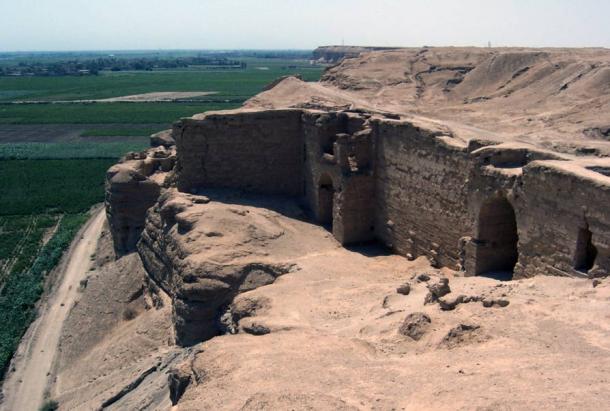 As the tunnels were too narrow for effective hand-to-hand combat, doubts were cast on the established interpretation. Furthermore, the position of the Roman bodies, stacked deliberately into a pile, suggests that this was not the place where they fell.

The alternate interpretation, as suggested by Prof. Simon James, an archaeologist at the University of Leicester, was that the Sassanians employed toxic gases to kill the Roman defenders. When sulphur and bitumen were thrown onto a fire, it became a choking gas, and turned into sulphuric acid when breathed in by the Roman defenders. Within minutes, the Romans who were in the tunnel were dead. This happened when the Sassanian mine was broken in by the Romans, whose counter-mine was right above theirs. The lone Sassanian soldier may have been a victim of his own weapons, and died of the poison gasses as well. Once the tunnel was cleared, the Sassanians stacked the Roman bodies at the mouth of the counter-mine as a shield wall, and proceeded to destroy this mine, so that they could resume their sapping work.

Knowhere (Guardians of the Galaxy) 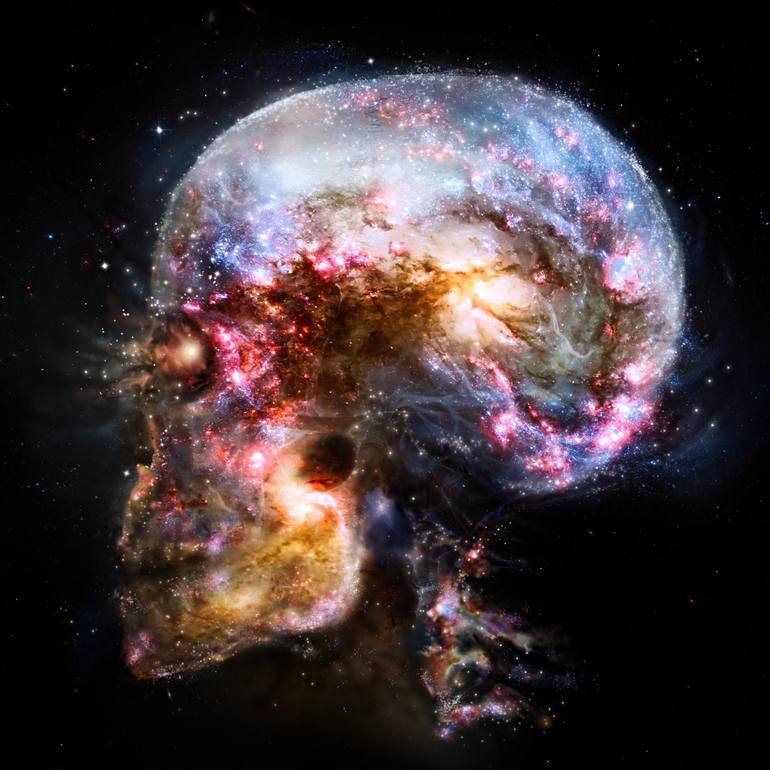 One thing that you can say about the Chicoms is that they keep expanding like the good Imperialists they are. India is a direct threat to China. It has population, it has territory, it has a decent regional military presence, and the people of India are not particularly fond of, nor do they trust, the Chicoms. The Myanmar domino fell and now they’re working on Bangladesh. 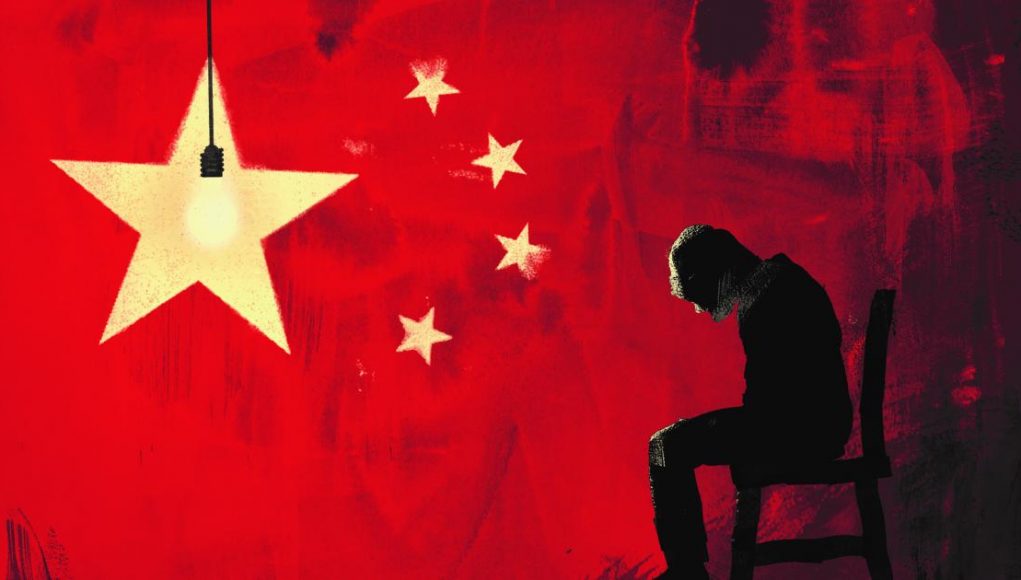 The question of over-expansion is on everyone’s mind as they continue to colonize Africa and the Caribbean, but they don’t seem to be there yet. They were a big winner during the recent American Presidential election since their bought man is in the White House.

We all know that massive corporate conglomerates such as Comcast (owns CNN, AT&T, etc) have massive investments in China. There are American oligarchy interests in China, but can they control the rapacious Chinese?

And will they object to taking a big swab up the ass? Apparently all foreigners, not just homosexual American Foreign Service Officers, are not required to bend over and take one for President Xi, if they want to enter the worker’s paradise.