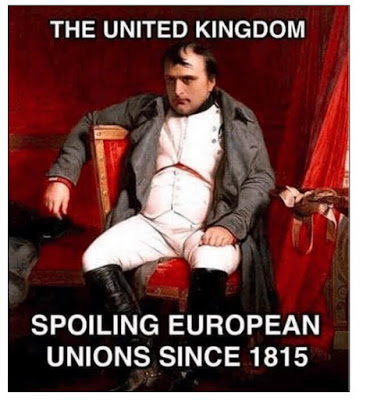 Was there really a King Arthur who rose following the Roman departure from England? I don’t know. Does the location of Tintagel Castle coincide with an earlier fortification? I don’t know that either.

(Link) “Tintagel Castle was built in the early 13th century by Richard, 1st Earl of Cornwall — the younger brother of King Henry III of England and one of the wealthiest men in Europe. Lacking in any strategic value and constructed in a style that was purposefully out of date, Richard was deliberately bringing a lost legend to life.” 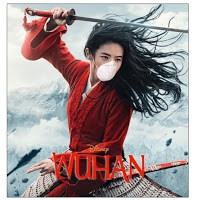 Is the Wuhan Coronavirus an accidental release of a weaponized viral agent. The evidence mounts (more here). If it’s not a designed weaponized version, it should be. The virus is persistent, it has an exceptionally long incubation period and it seems to be more incapacitating than similar viral strains of coronavirus. Additionally, the Chinese government is TREATING this plague in precisely the way you would an accidental weaponized release from their bug factory in Wuhan.
Costco 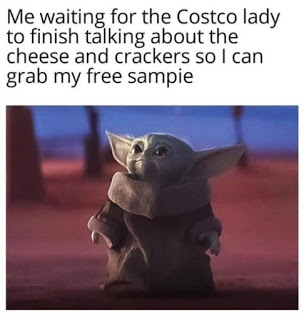