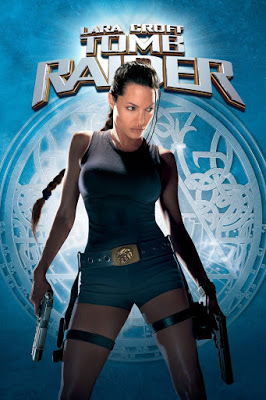 There are a lot of instances of Egyptians cursing anyone who loots their tomb or disturbs their mummified remains, but they were never able to close the deal. Tomb robbing was a cottage industry in Egypt for centuries, because the dead pharaohs and their families really couldn’t take it with them, not to say that they didn’t try. In more modern times, tomb raiding has been popularized again by Harrison Ford (Indiana Jones) and Angelina Jolie (Laura Croft), and the curses of the ancients were ignored (successfully).
However history brings us one instance where the curse may have worked. In 1941, Soviet archaeologists uncovered the tomb of Timūr Gurkānī at Gur-e-Amir, Samarkand, Uzbekistan. Timur, commonly known as Tamerlane, was a Turco-Mongol Persianate conqueror who founded the Timurid Empire in and around modern-day Iran and Central Asia, becoming the first ruler of the Timurid dynasty.
The Russian scientists who examined the tomb noted two inscriptions. One was on the tombstone itself. It read, “When I Rise From the Dead, The World Shall Tremble”. 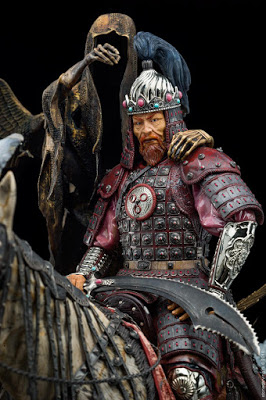 The second inscription is located inside the tomb, and reads, “Whosoever Disturbs My Tomb Will Unleash an Invader More Terrible than I.”
Some things are best left alone.
Stalin is said to have ordered the tomb opened irrespective of the curse. The Russian archeologists opened the tomb on June 20, 1941. The tomb was immediately filled with choking odor of camphor, resin, rose and frankincense.
Two days after they opened the Tomb, the Germans invaded Russia.