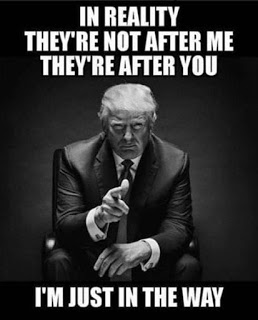 New Role for the US Space Force

Taking a technological leap forward, President Trump will announce a new missile defense program, which will be managed by the newly minted US Space Force. (more here).

Any expansion of the scope and cost of missile defenses would compete with other defense priorities, including the billions of extra dollars the Trump administration has committed to spending on a new generation of nuclear weapons. An expansion also would have important implications for American diplomacy, given long-standing Russian hostility to even the most rudimentary U.S. missile defenses and China’s worry that longer-range U.S. missile defenses in Asia could undermine Chinese national security.

Asked about the implications for Trump’s efforts to improve relations with Russia and strike better trade relations with China, the administration official said that the U.S. defense capabilities are purely defensive and that the U.S. has been very upfront with Moscow and Beijing about its missile defense posture.

Russia trotted out its new hypersonic cruise missile. Hypersonic weapons are not new. The US has been testing them for a long time. And when the Russian missile being tested splashed in deep water the SSN Jimmy Carter was there to pick them up and bring them home to pick them apart. (covered previously on this blog)
American interests are being protected by President Trump and his administration and even though our traditional enemies are unhappy with it, who cares?
One More Thing to Boycott 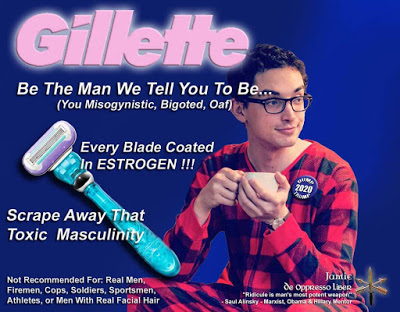 At first, feminist demanded women be equal to men, and this meant to no longer be treated like ladies, held in high regard, and to be free to sleep with Harvey Weinstein in return for lucrative careers.
Today, the slatterns suddenly pretended to develop the puritanical and delicate sensitivities of Victorian matrons, without, you know, actually promoting or having the virtues, self control, iron discipline, or dignity of real Victorian matrons.
And the demand to be held in high regard, with the awe and respect the pagan Romans paid the Vestal Virgins, is nowadays the loudest coming from the lips of the modern Valeria Messilina, the Roman Empress who outperformed professional strumpets and slattern at their own career.
If women want their men to treat them like a princess, they need to begin by forswearing the wearing of vagina-shaped berets on their heads…madame comrade.
The Women’s March is coming. Let’s see how dignified they are. Let’s see their poise. Let’s see who they represent. Do they represent American women, or do they represent something far more sinister? 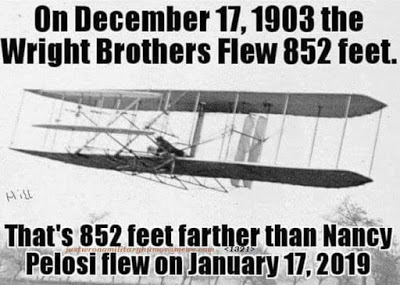 Tony Poe
(LINK) I was commenting about AN-2’s on OLDAFSARGE’s Blog and Laos and Cambodia came up…well, I brought it up. I wrote of Tony Poshepny’s funeral in San Francisco and was thinking that it was ten years ago, but he died in 2003. So fifteen years. One of my best friends would be killed in the War on Terror within the year. What happens to the time. I think that it’s true for all of us – we see things pass and realize that they’re gone for good. A lot of people didn’t like Tony Poe, but I got on with him, and with the crew that he liked. The man was not politically correct. His hand was mangled from a botched assassination attempt by USGOV. The CIA sent in second stringers to take him out. Even at that, they almost succeeded. Old times, not necessarily good times.