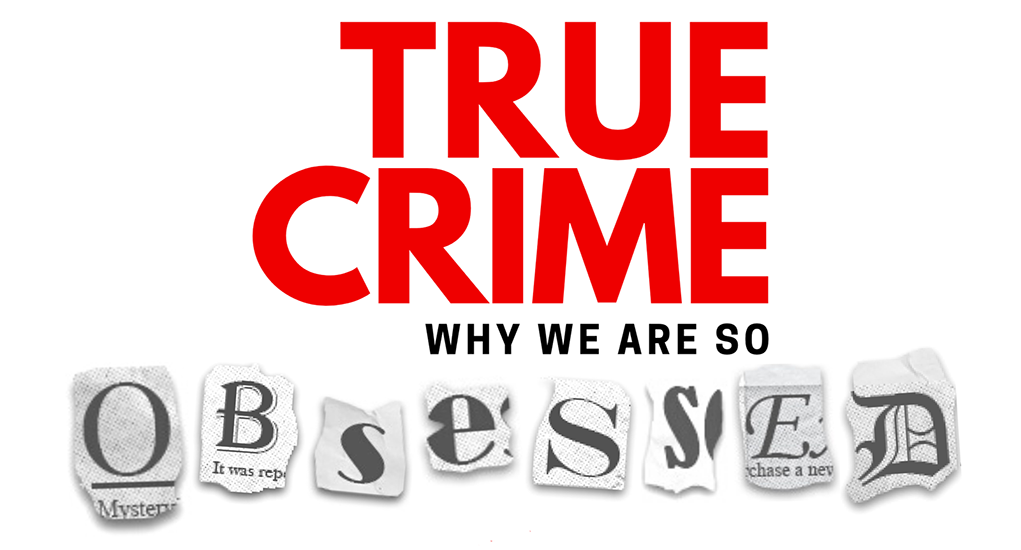 The Television Series, BOSCH (Amazon Prime) is one that I have followed over seven seasons. Finding a police series where I didn’t cringe most of the time was difficult. I only cringed from time to time watching Bosch. Based on the best-selling novels by Michael Connelly, the tag line is: Every murder tells the tale of a city. The series gets LAPD (and the FBI) right in its characterizations,  which I found fascinating.  I worked with a lot of LAPD detectives over the years. Long enough to know that it was somewhere I didn’t want to work – but for the most part, the detectives were first-rate.

Season Seven was recently released and I binge-watched it over the weekend. There was an open ending to the story, hinting at future film work, so I looked and found this:

Bosch lives on! The fan-favorite, long-running Amazon Original series will continue in spinoff form, as it’s been officially confirmed that IMDb TV has picked up a new series revolving around the long-time detective which will start filming later this year, with stars Titus Welliver, Mimi Rogers, and Madison Lintz reprising their roles. The news was announced via an IMDb TV press release. As of now, the Bosch spinoff series is currently untitled.

The new IMDb TV Original series will revolve around the continuing adventures of Harry Bosch (Welliver) as he is forced to work with Honey “Money” Chandler (Rogers), an attorney who is also a former enemy. Given their long-standing and complex history, they will have to find common ground in the one thing they can: seeking justice.

“To say I am ecstatic is an understatement! To be given the opportunity to tell more Harry Bosch stories is a tremendous gift,” said Welliver, who is also an executive producer. “The process of shooting Season 7 with the shadow of it being our final loomed heavily so when the idea was presented to continue with the possibility of a spinoff, without hesitation I said, ‘Let’s go.’ To all of our Bosch fans, thank you for your incredible support for all these years and I can promise you the ride will only get better!”

I’m not a true crime kind of reader. I’ve never read a Michael Connelly book (upon which Bosch Series is based).

There are some authors in that genre who I know, who were ‘there’ and their work reflects it.  Danny Smith is one of those. You might enjoy his series. Danny, retired LASD lives on a compound in Idaho. He fears to visit me in Arizona out of concern that he’d end up doing a bar crawl in Prescott.