Rooting Through the Trash 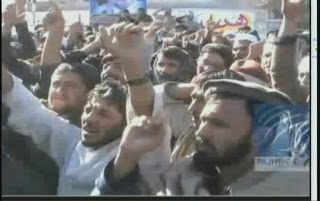 Facebook
Twitter
Pinterest
WhatsApp
When I heard about reports of ‘Qur’an Burning in Afghanistan’, it seemed very strange to me and I immediately commented that it had to be a hoax because it’s typically uncharacteristic behavior by Americans. Most Americans don’t care enough about the Qur’an to waste the time to burn it and US Servicemen know better because it’s culturally insensitive. I commented that, “I can see an American simply throwing a Qur’an in the trash, but not burning it.”
As it turns out, the Joint Services (many nations) Facility at Bagram Air Force Base, near Kabul, Afghanistan burns their trash.

Afghan workers said they rescued the books from the incinerator and then smuggled them off the base to show to local leaders. That ignited an escalating series of violent protests that have targeted coalition military bases, Afghan government buildings, United Nations offices and other symbols of Western presence in the country.  Wall Street Journal

So to put this in perspective, some Qur’ans were thrown out with the trash, which is burned at Bagram Air Force Base, and Afghans rooted through the trash and found the partially burned books. If true, it would mean that there are not seventy virgins reserved in paradise for the soldiers who took the trash to the dump.

As a result, there is rioting in the streets of the major cities in Afghanistan and President Barack Obama is apologizing for the people, presumably Americans, who threw the Qur’ans into the trash – and were subsequently burned with (the rest of the) garbage.
I’m not going to blog further about the ignorant people in Afghanistan and their choice of faith because while it’s the flavor of the moment, in the long run, who cares?
The problem here runs much deeper because the Islamic World holds the tap to the oil spigot.  — Yes, I know that there’s no oil in Afghanistan. Yes, I know that the US Invasion also had to do with a natural gas pipeline that the Taliban opposed, which the (former Afghan) Rabbani Government had approved.
A Case for Energy Independence 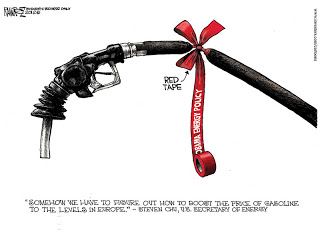 My rant here and my plea is that America work to become energy independent from the rest of the world, or at least the Islamic World to the extent practical.  It’s a vain hope because EVERY single American politician of note takes money from the Saudis. The bigger the politician, the larger the bribe/contribution made by the Saudis.
Sleeping with the Devil is an interesting book by Robert Baer that illustrates the problem… If you’re interested.
The question of whether or not the West is compatible with Islam is the central question here. And the answer that it’s not is complicated by our energy dependence. I’m not suggesting that there shouldn’t be freedom of religion to the extent that it’s practiced without barbarity such as female genital mutilation, honor murders, murder of women ‘suspected’ of adultery, etc. I’m speaking of Political Islam.
We either force our politicians to stop taking bribes from the Saudis and other Islamic States or we continue to be held captive by their hold on us. (and keep apologizing) 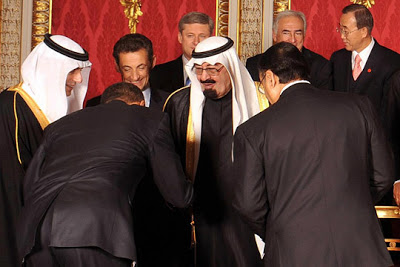