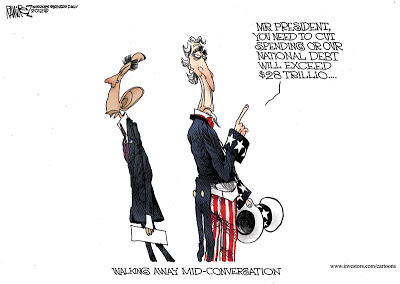 In order to believe that Democrats have the answer today, you would have to believe: