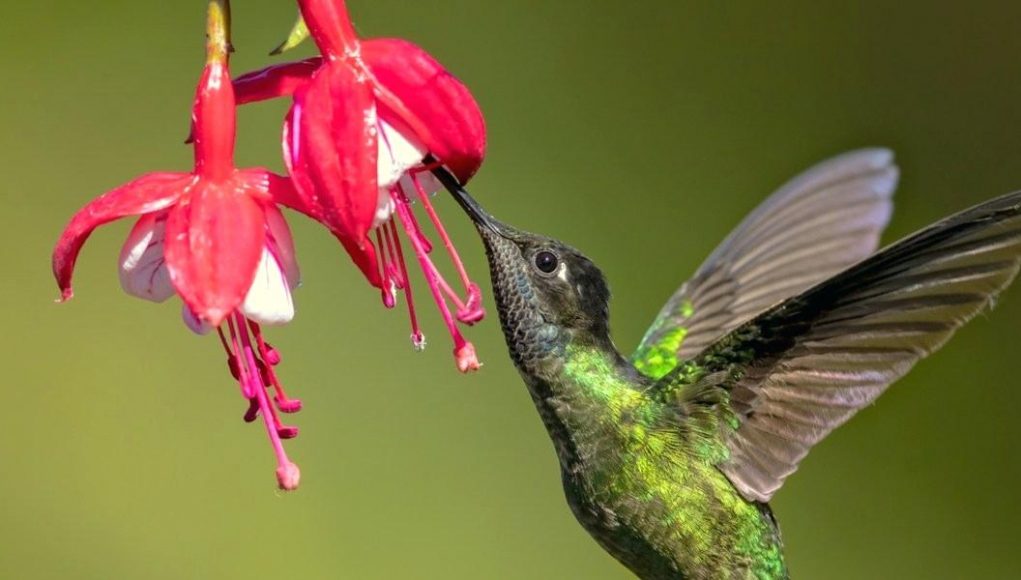 You’re ONLY at the top of the food chain if you’re armed. Otherwise, you’ll make a delicious meal. 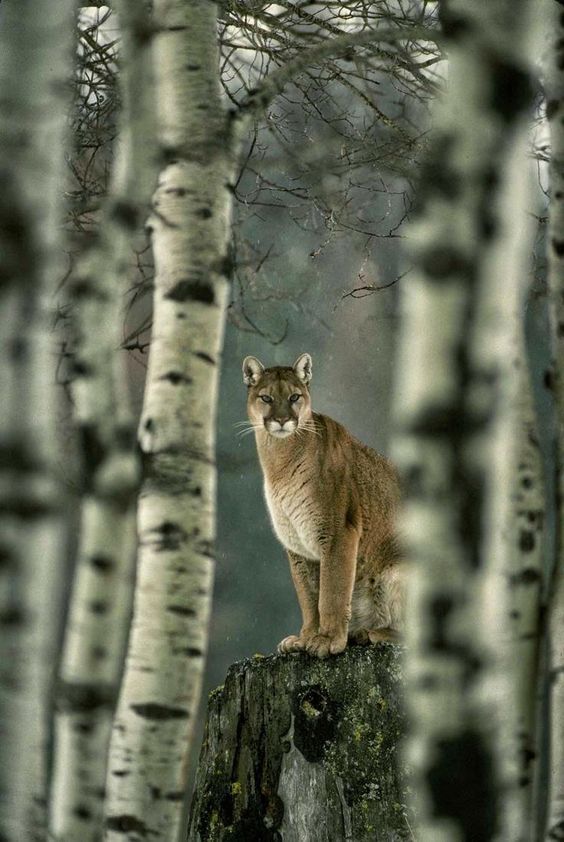 * I read this on the Internet on Instagram, while browsing in a bit of a haze and it struck me so I’m going to share it: “I’m Kevin. I like to take girls out for a massive plate of BBQ ribs on the first date. I judge them according to how many and how aggressively they consume them. Whoever defeats me in this porcine endeavor shall become my warrior bride. My Boudicca. I’ll set nations ablaze at her feet just to watch the flames dance in her eyes. Our love will be beautiful in its violence as is a tempest hitting the Bearing Strait. Should it die it will die as it began with a mound of bones between us.”

There are a lot of really weird people on the Internet.

I add – And that was it. That was all Karen needed to hear. It was a way out of her predicament that required no introspection or mature decision-making – two things the Karen hated.

* Breaking News: Biden WON’T meet with Saudi Crown Prince Mohammed Bin Salman at the G20 leadership summit. I can only imagine how upset that will make the prince. Can you imagine having to sit through any meeting with FJB and his band of misfits? It would be worse if they brought sort-of-a-doctor Jill along.

* I was going to ask you to identify the tank referenced below but I thought, no, not today, I’m going to give them a freebee because they’re going to claim that it’s an STG III and it’s not. It’s a knockoff. It’s a Hungarian Army 43M Zrínyi II assault gun (1944). 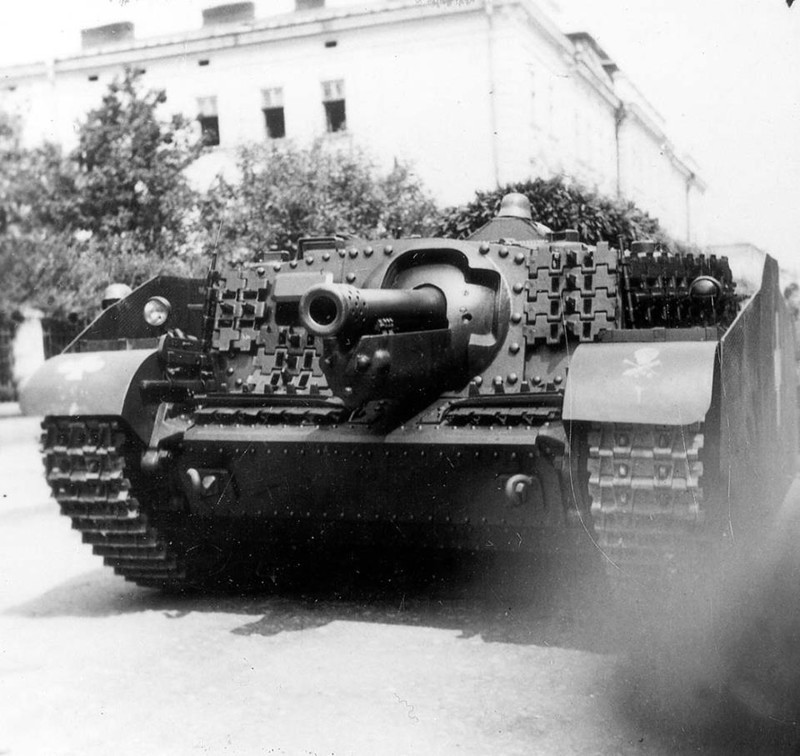 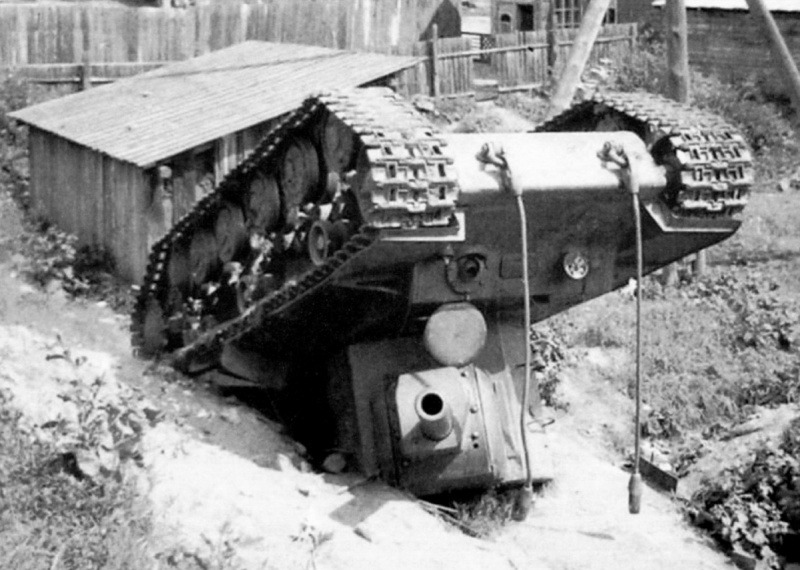 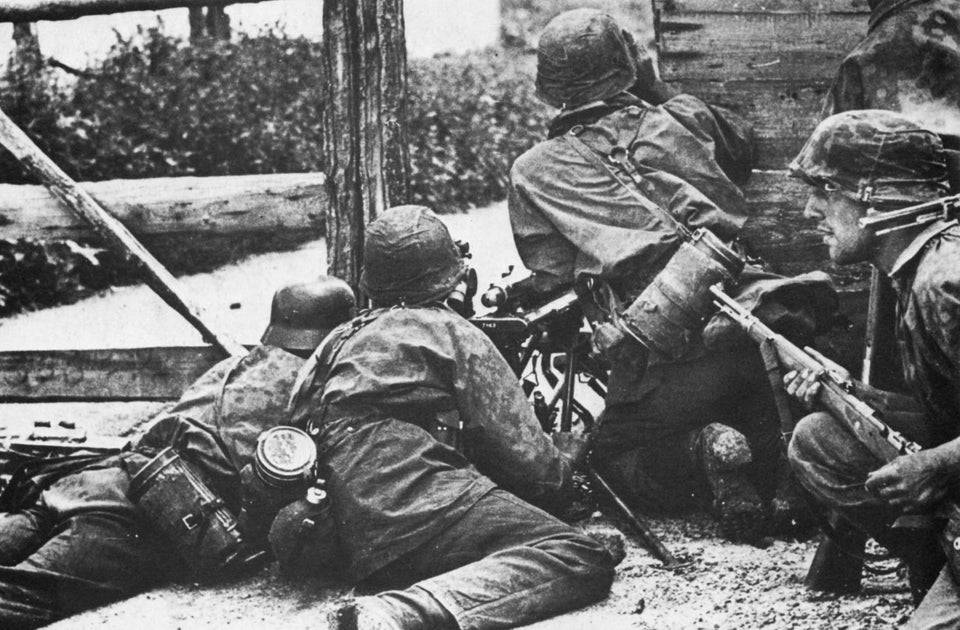 Waffen-SS infantrymen fighting near Kiev, Ukrainian SSR, 1941. The Battle of Kiev was a massive victory for the German Army. The encirclement of Kiev trapped 452,700 Soviet soldiers, of which scarcely 15,000 had escaped from the encirclement by 2 October. The Southwestern Front suffered 700,544 casualties, including 616,304 killed, captured, or missing during the battle. Forty-three divisions were almost annihilated and the entire Southwestern Front had to be recreated almost from scratch.

This map interests me because I’ve encountered this oddity. 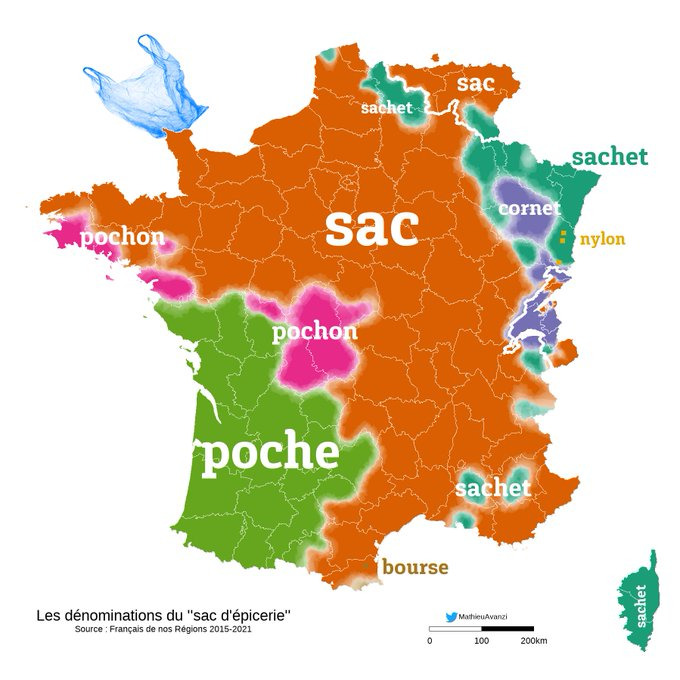 The denominations of the plastic bag in regional French.

When you’re bored during the Halloween Season 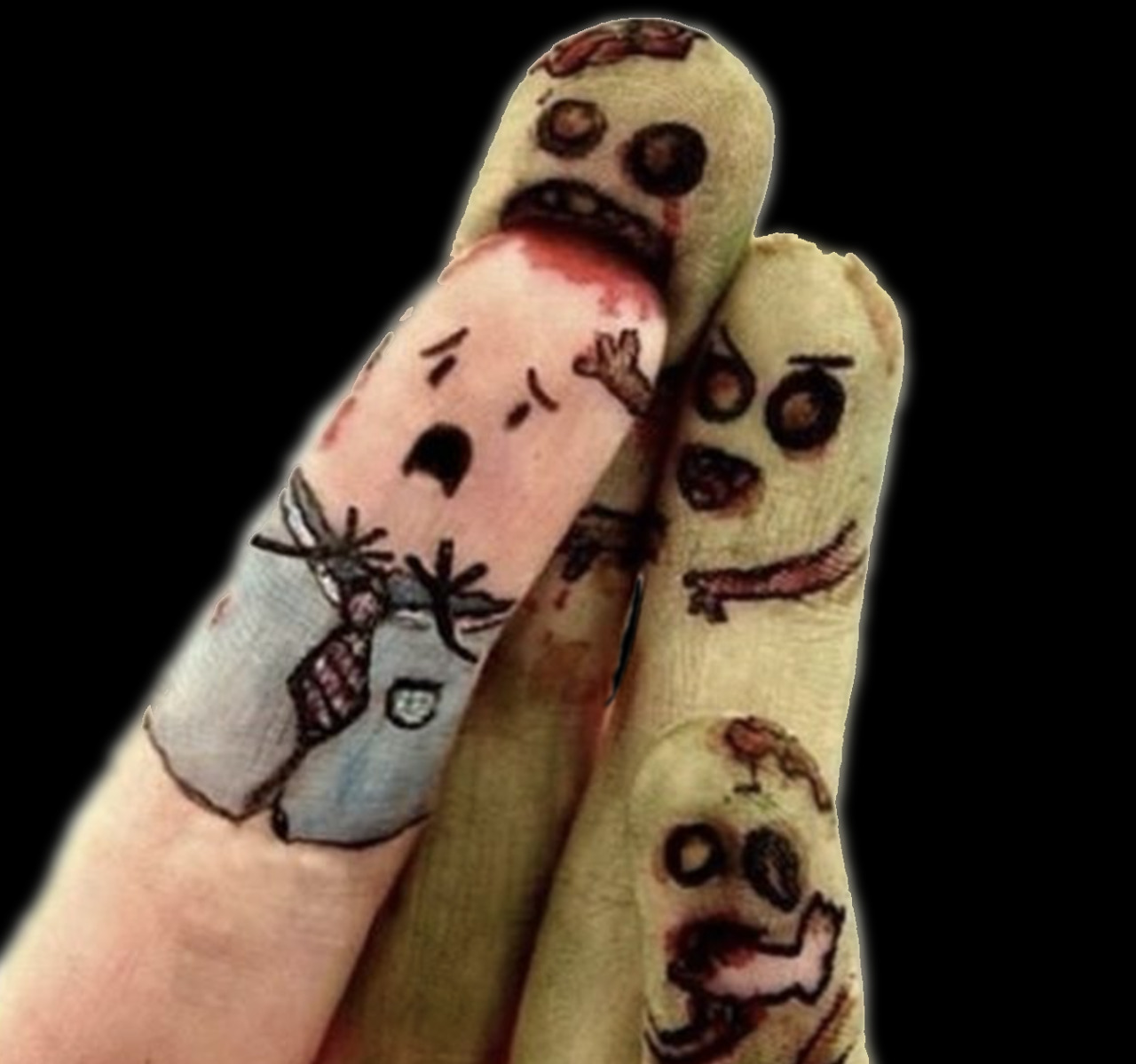 LSP has been visiting Edinburgh, a city where I lived for the better part of a year. I always liked the place. I lived on the featured street, in a house on the right. 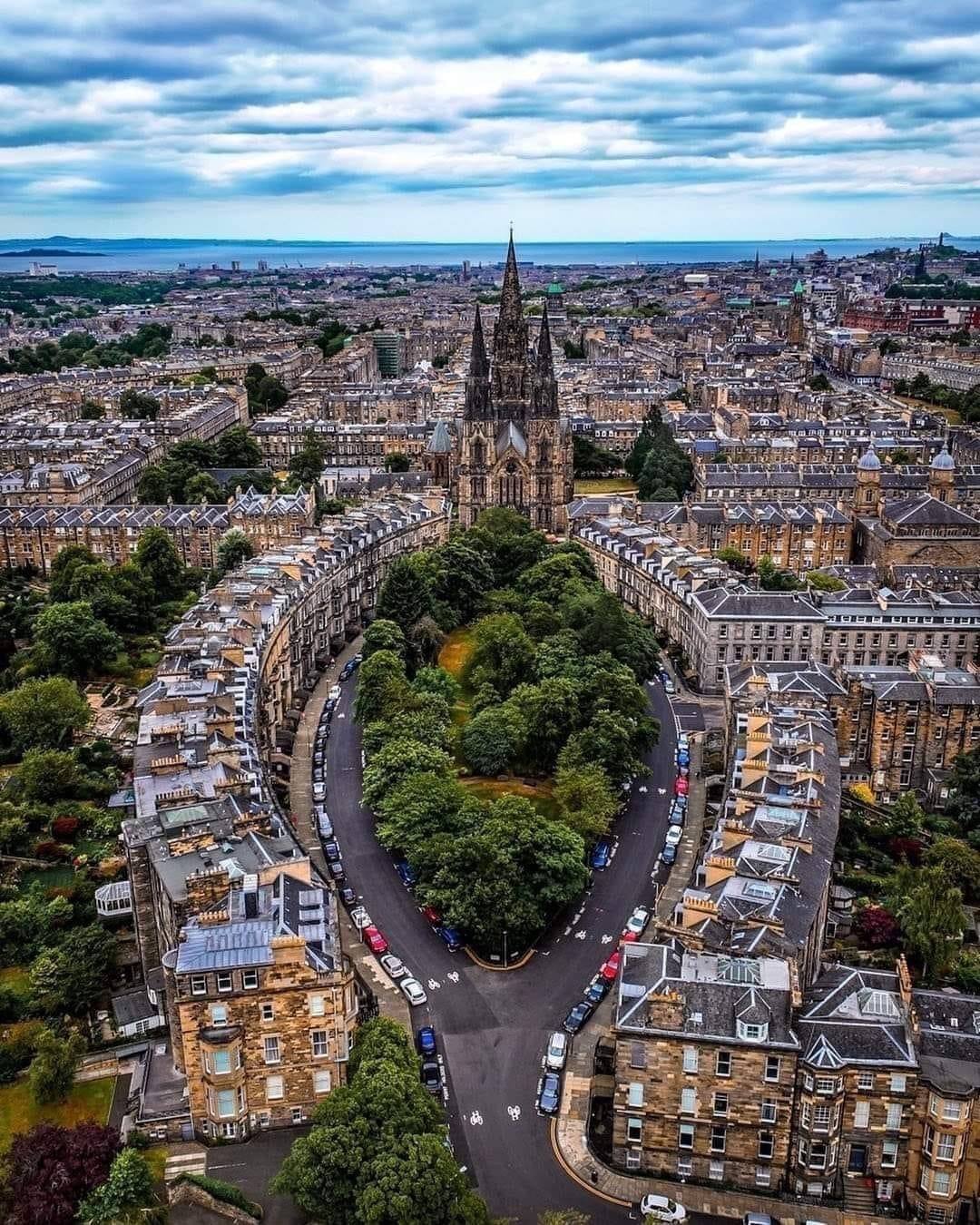 I went to the church one Sunday and there were five people there. I expect that attendance has diminished further since the 1970’s.

Who the heck is Blue Peter, some of you might ask? Well, to get it straight from the start, we are not dealing with one person here. We are dealing with a flag. It is a rectangular one with a blue ground and a white rectangle in the center.

Blue Peter was the nickname of the international flag P or Papa. It was flown as a recall signal from the yardarm or the foremast in order to inform those on liberty ashore that the ship was preparing to get underway and that since 1777, the year in which the flag was first used by the British, but was probably in use much earlier because the Dutch East India Company seemed to have used it before.

Where the term Peter comes from is still being debated, but it is most likely from the French partir (leave or notice of departure). 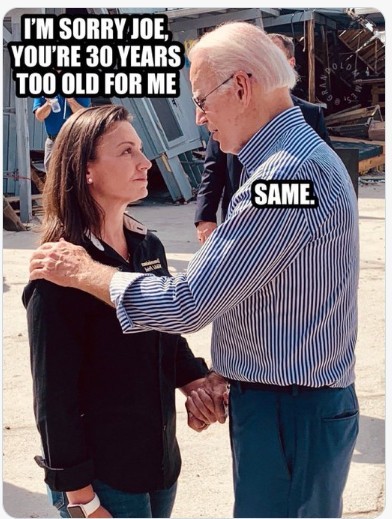