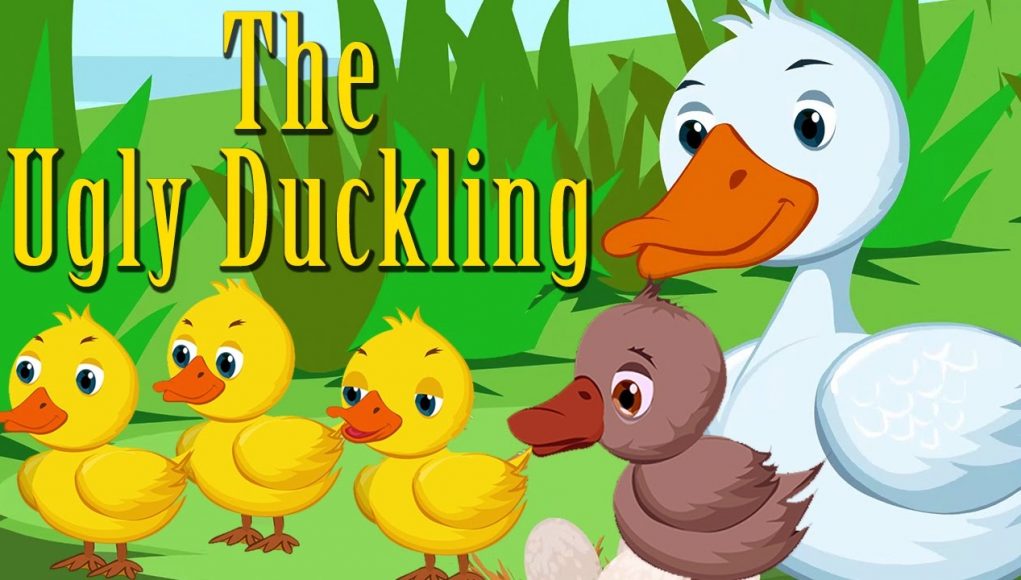 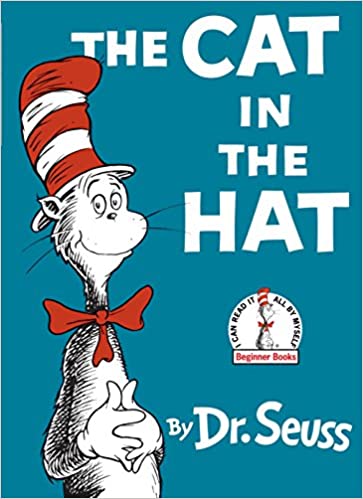 A study on the books written by Dr. Seuss, published in 2019 in the “Research on Diversity in Youth Literature” Journal, found 43 out of the 45 characters of color in 50 Dr. Seuss books are examples of offensive portals of Asia and the two “African” characters have anti-black characteristics, according to CNN.

The researchers also argue that most of the human characters in Dr. Seuss’ books are white, so his books perpetuate white supremacy. 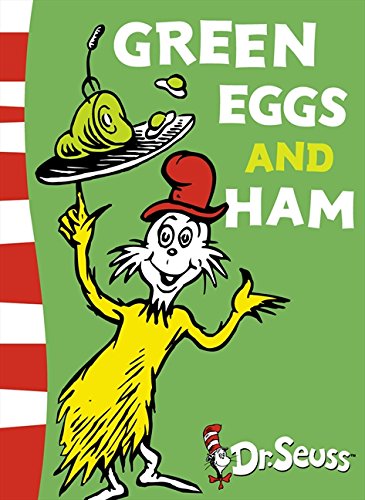 If you look at the illustrations of “The Cat in the Hat”, the cat is colored black while the children are white, and the goldfish is gold. How much more hateful can you get than that?  In “Green Eggs and Ham” the primary character is yellow, suggesting that Asians eat gross food such as green eggs and ham. It’s just one more horrible stereotype. It is one more example of Hate Speech, indoctrinating children in the US. Additionally in Green Eggs and Ham there wasn’t a single black character.  If you watch TV these days a bit over half of all characters in commercials are now black, celebrating diversity. Why couldn’t Dr. Seuss have done that? Disney could have made Jiminy Cricket black instead of a green cricket or they could have made him Jiminy Cockroach (naturally brown), and Pinocchio a black Italian wooden doll? The tar baby should have been white. Much less hateful.

Don’t get me started on Swans and “The Ugly Duckling”.

Just say no, to whiteness.