The General Dynamics F-111 Aardvark used cabin ejection where both side-by-side seats were in a single 3000 lb (1360 kg) capsule. Three of the four Rockwell B-1A prototypes also used cabin ejection. They had a single capsule “roughly the size of a mini-van” for all four crew members. The Air Force pushed the aircraft into production before its problems were even known. It then rushed six to Southeast Asia before its unit had achieved even initial operational capability (IOC). By 55 missions, three had crashed, and four crew members had died. The three aircraft had not been lost in combat.

It’s a question worth asking. Their population declines despite their best efforts. Outside of Moscow and St. Petersburg, it is a third-world country with a lot of nuclear weapons. The Russian people have followed a strong man (and woman in the case of Catherine) for centuries. Vladimir Putin is the last of the Old Soviet breed and politically, he is a dead man walking. 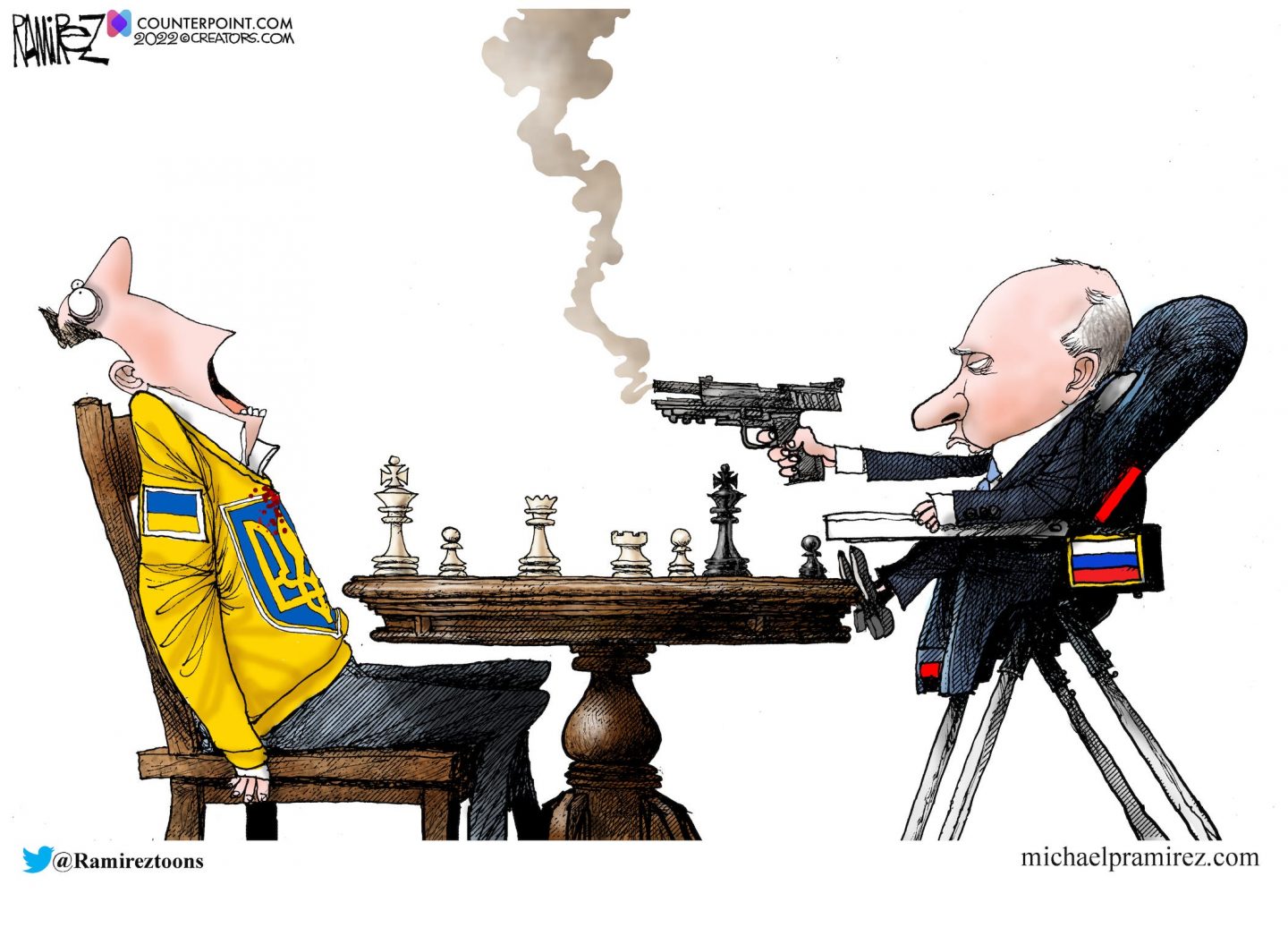 What will New Russia look like? They made a stab at “democracy” under Yeltsin and it collapsed. The last imperialistic gasp under Putin has ended in a dismal defeat that resembles a deadly farce. The Russian people will find a way forward as people always do, but how will it defend itself against an avaricious China looking longingly at the oil fields? How will it cobble together a tradition of manufacturing that will stoke the fires of capitalism?

* Technology that is discernable from magic is insufficiently advanced.

* The latest decline in Americans’ trust in the judicial branch of the federal government — to 47% — means this is the first time that none of the three branches is trusted by a majority of Americans.

Americans continue to name the government as the most important problem facing the country as leaders in Washington struggle to find solutions to address inflation, illegal immigration, climate change and gun violence.

* When you’re eating Chinese a lot – it can get expensive. A spending report from Rep. Eric Swalwell’s first nine months of 2022 is raising questions. Rob Pyers, research director for California Target Book, a nonpartisan group that provides information on congressional and state legislative election campaigns in the Golden State, recently posted a list showing Swalwell used proxy voting the second most out of all House Members while also spending more than $250,000 on travel expenses.

* Jill Brandon was booed by a huge crowd at the Philadelphia Eagles game Sunday. 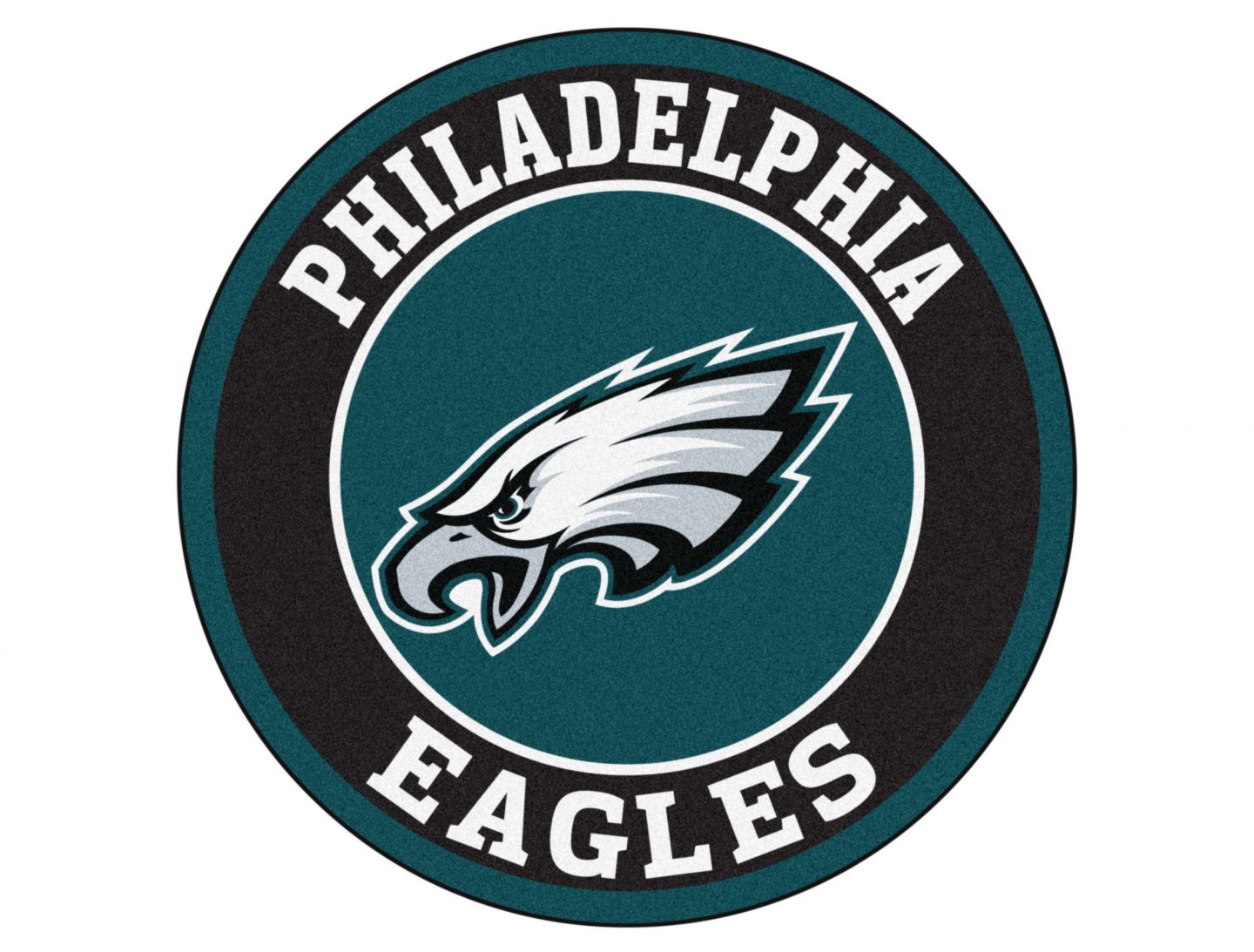 The sort-of-a-doctor attended the game as an honorary captain for the Eagles in their game against the Dallas Cowboys, but the crowd appeared pretty displeased with her presence at the game, loudly booing her as she stepped onto the field, Fox News reported. Footage of the boos circulating around Lincoln Financial Field went viral on social media.

That’s strange for a woman whose husband is the most popular president in US history. Maybe they were offended at the news that she was in the house while her husband took showers with their teenage daughter.

* Climate News from the Doomsday Glacier – Forget coral reefs and polar bears – they are so yesterday’s climate scare stories. The real big one, the tipping point du jour, is the collapse of the West Antarctica ice shelf and the prospect of global flooding on a biblical scale last reported in the times of Noah. It’s in rapid retreat says every scaremonger from Sir David Attenborough to the BBC’s resident green activist Justin Rowlatt. It is in retreat – a natural process as the Earth slowly moves out of an ice age. But now, new scientific work has found the process at the huge Thwaites Glacier in Antarctica – nicknamed the ‘Doomsday Glacier‘ for the supposed approaching catastrophe of its swift demise – is much slower than in the recent past.

Will the disappointing results ever be reported by the MSM?