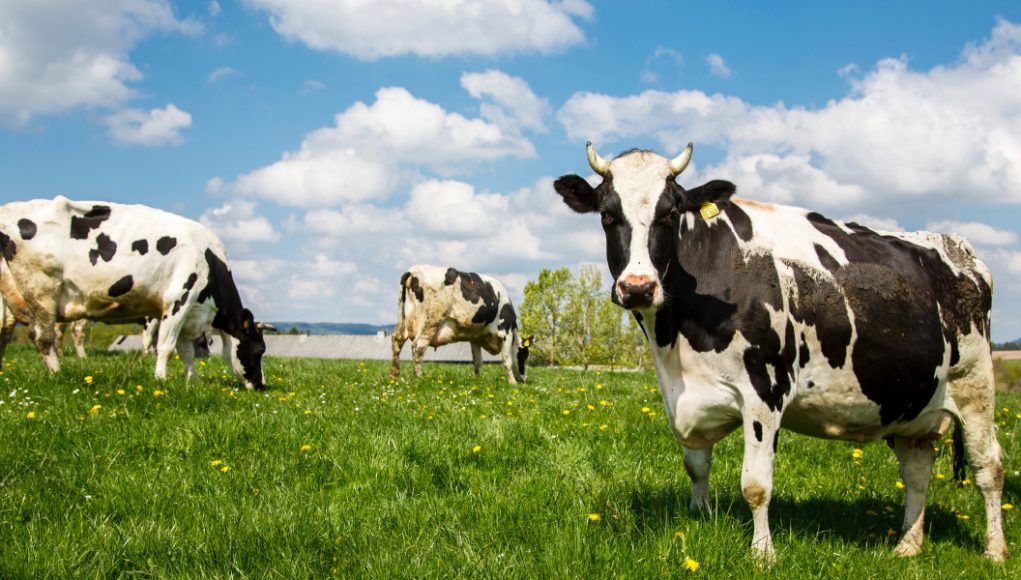 But it’s just a target. 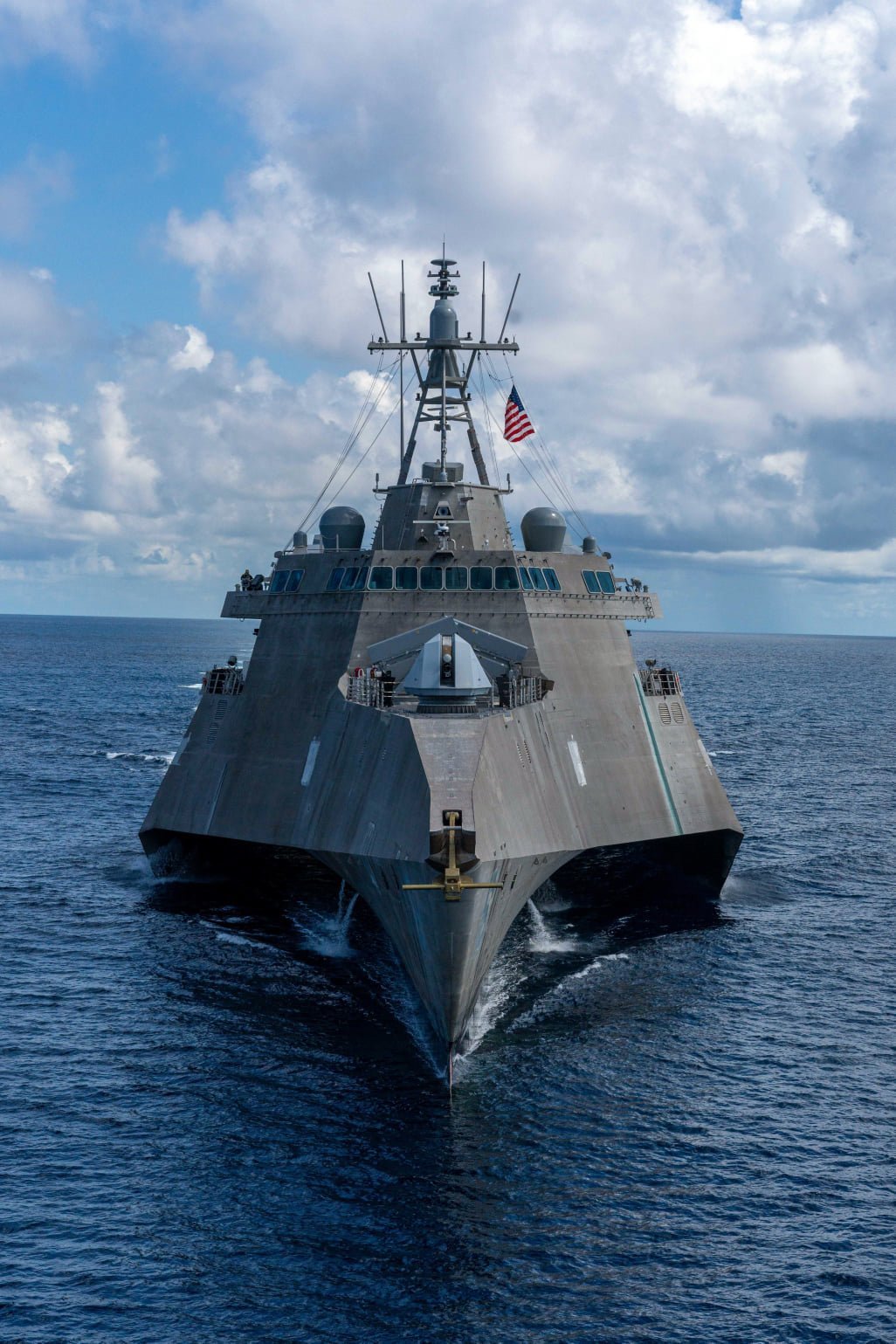 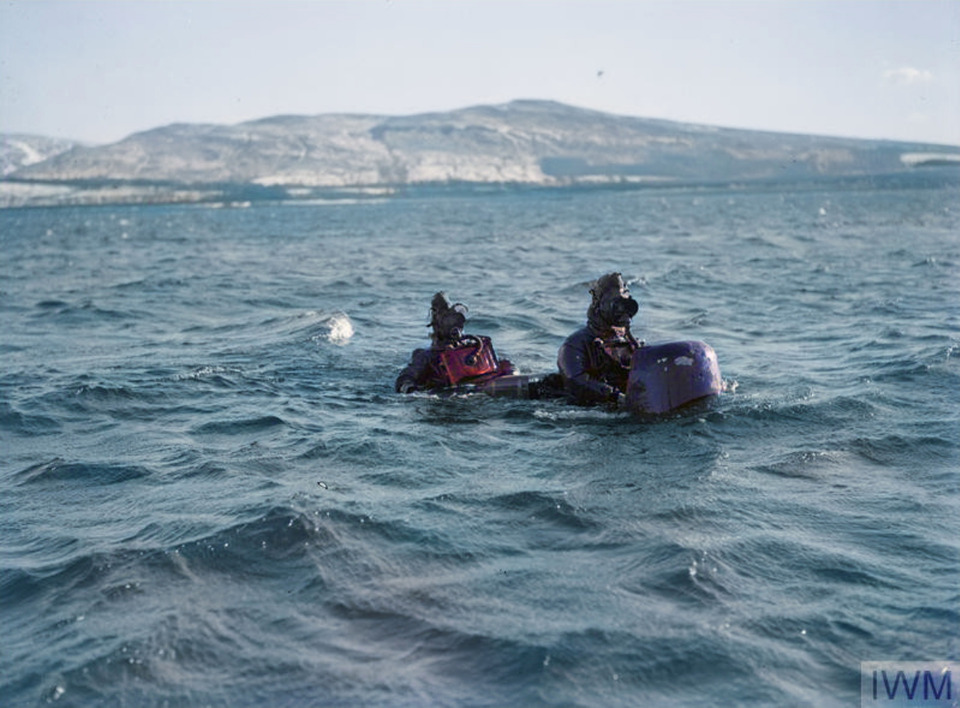 A Royal Navy Chariot manned torpedo in Scottish waters, March 1944. It was inspired by the operations of Italian naval commandos, in particular the raid on 19 December 1941 by members of the Decima Flottiglia MAS who rode “Maiali” human torpedoes into the port of Alexandria, putting two battleships out of commission. 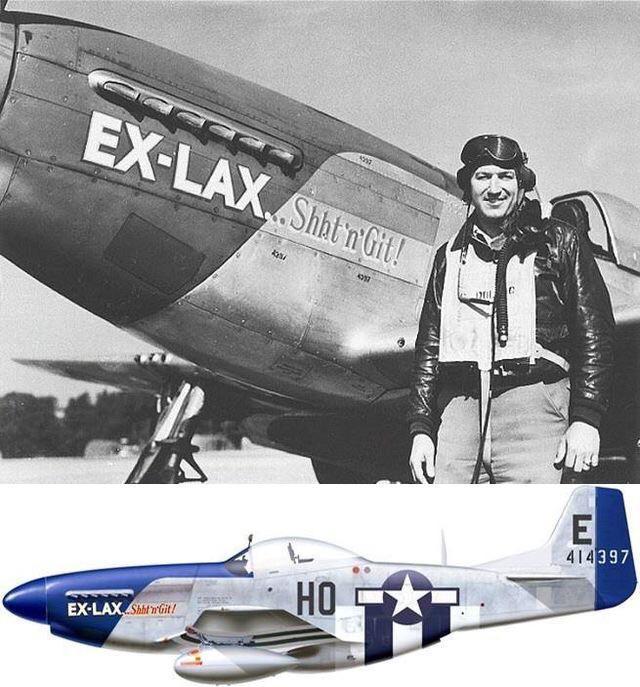 U.S. bombers fly over Ploiești, Romania, following a raid on August 1, 1943. Of the 16 cameramen accompanying this mission, the one who took this photo was the only one to survive. 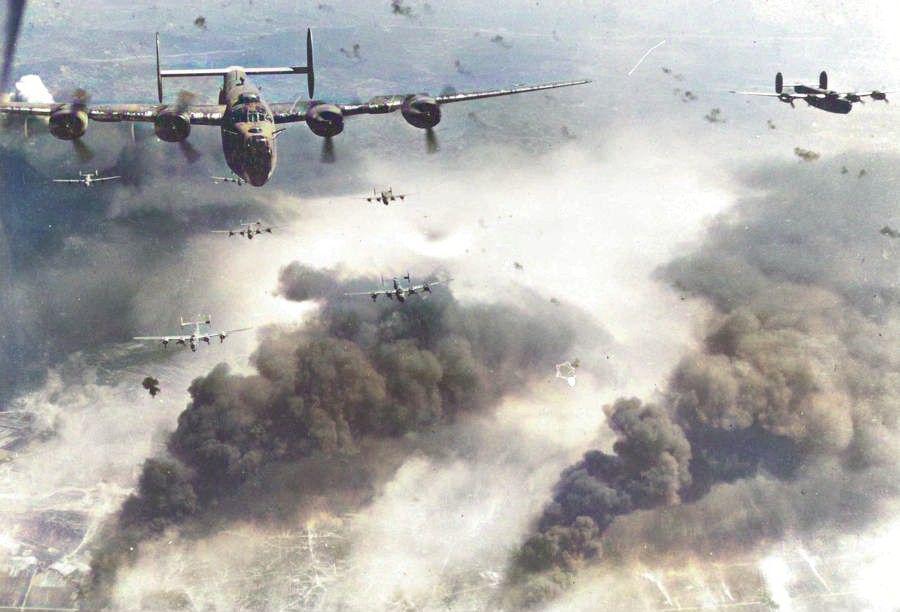 From the Era of Fast Battleships 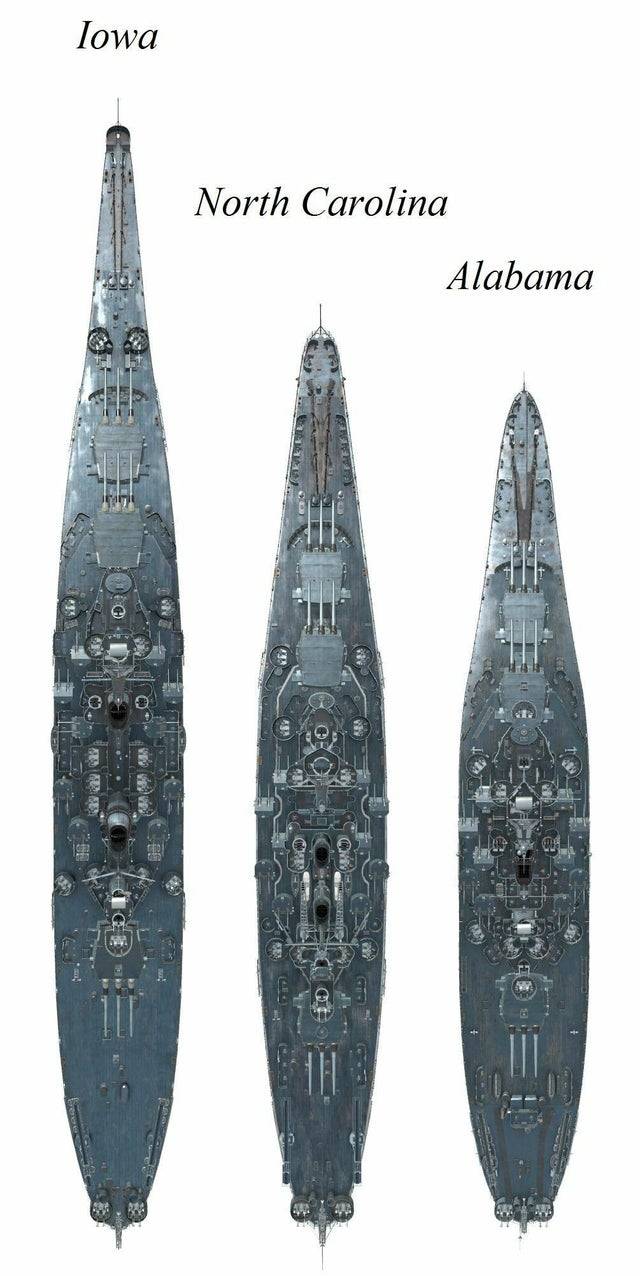 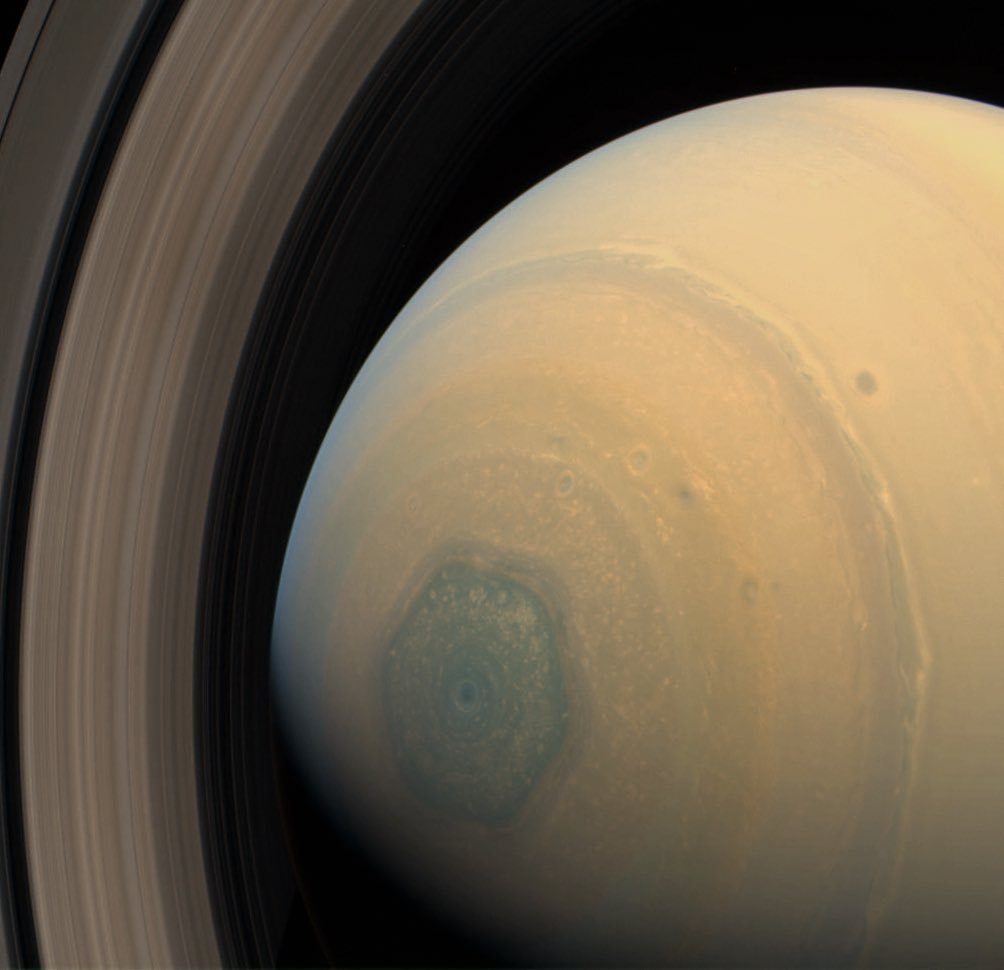 It’s the largest known hexagon in the Solar System. 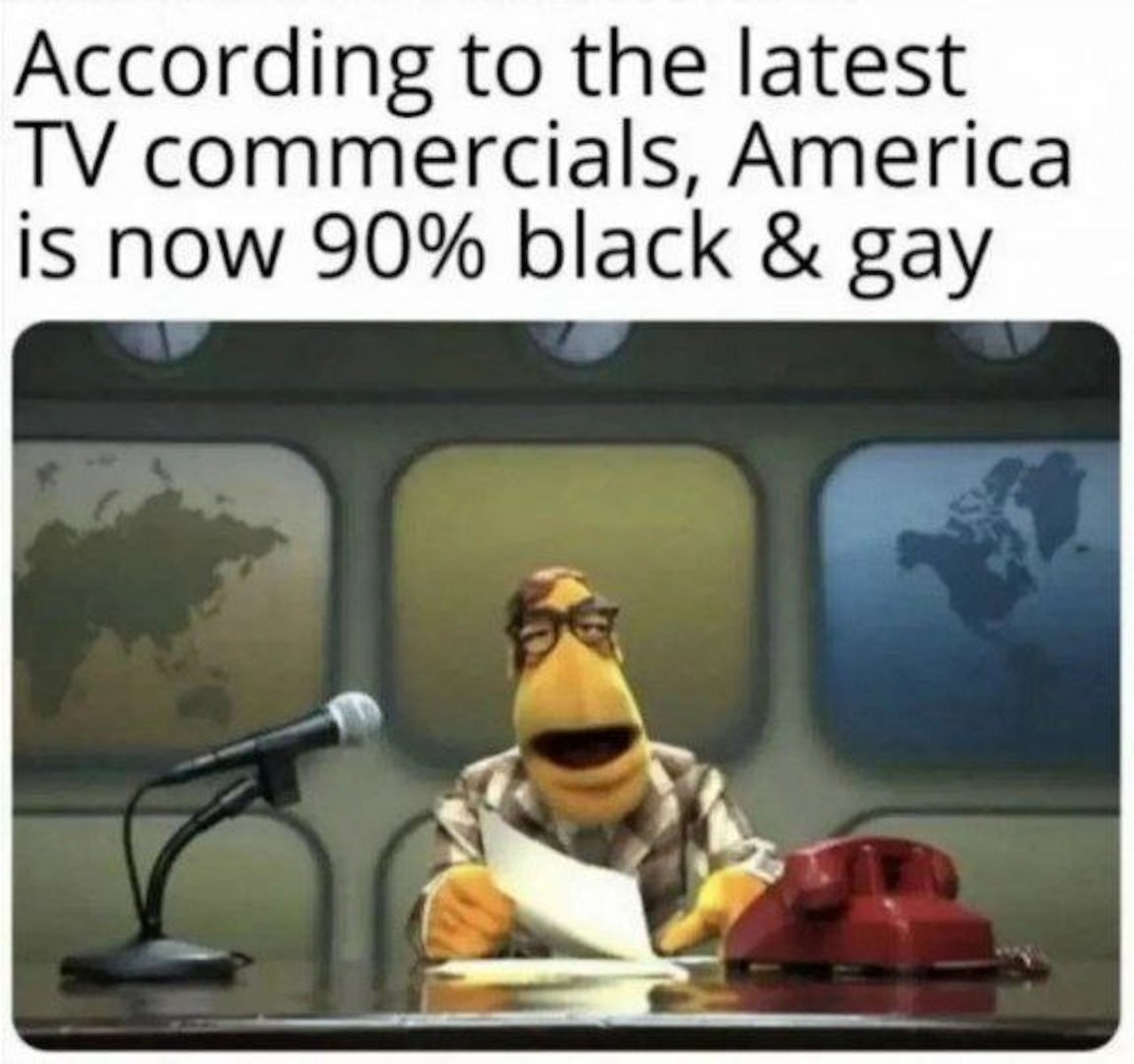 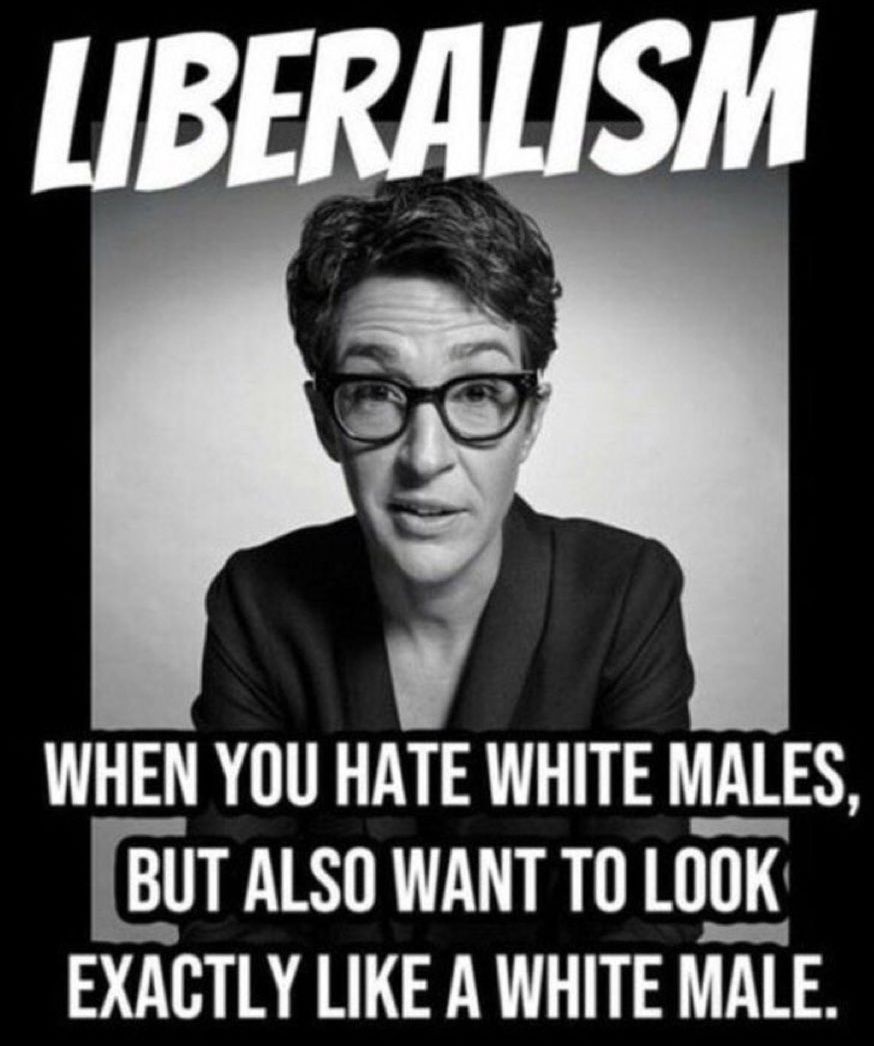 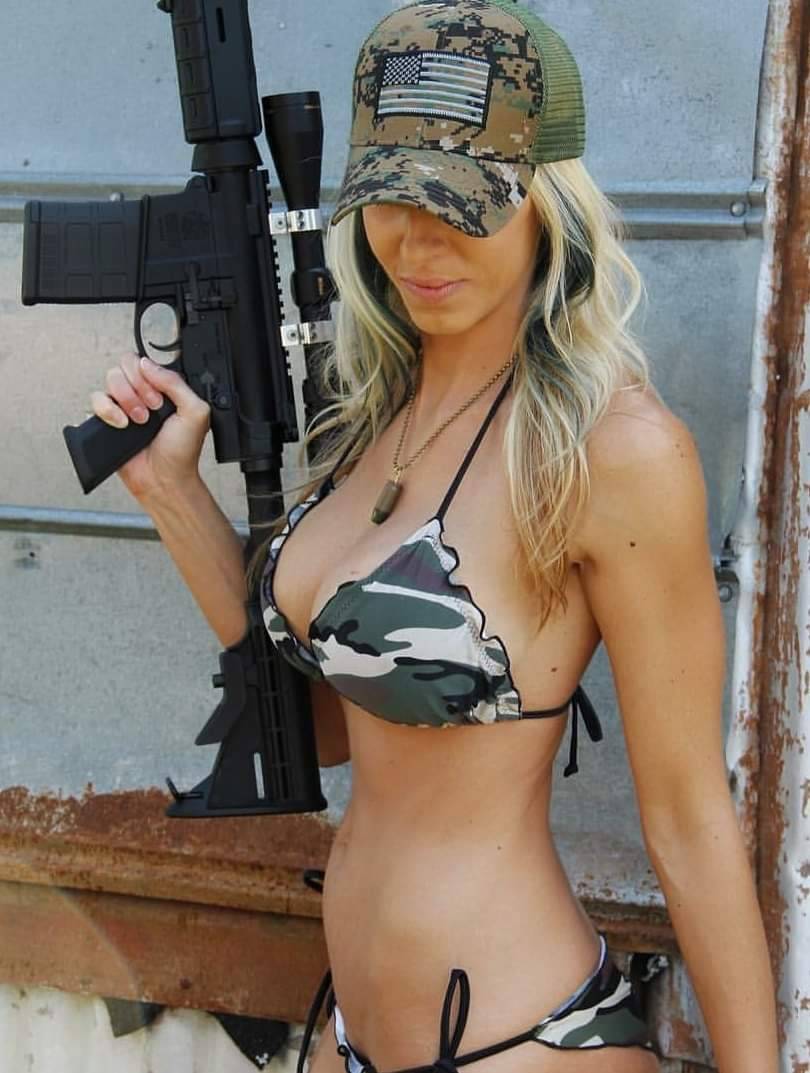