They are both “old school” firearms and yes, the newer SMGs are better. But it doesn’t change the fact that these classics worked and worked well – and still work.

To turn a blind eye to–

-to refuse to see or recognize something-

Credited to the famous British Admiral Horatio Nelson whose naval exploits during the Napoleonic Wars are the stuff of seafaring legend. Nelson was injured early in his naval career, leaving him allegedly completely blind (which he was not, he only had very limited vision after the injury, which even improved somewhat over the years) in his right eye.

During the Battle of Copenhagen in 1801, the fiery Nelson was serving under a much more reserved and cautious Admiral Sir Hyde Parker. With the tide of battle seeming to turn against them, Parker raised the signal flag, ordering retreat at the discretion of the captains. When Nelson was notified by his signal lieutenant of the signal, he replied, “You know, Foley, I have only one eye — I have a right to be blind sometimes.” Calmly raising his telescope to his right eye and aiming it in the direction of the signal to withdraw, he continued, “I really do not see the signal.” Thus, having turned a blind eye to the signal of retreat, he continued to fight, and within an hour had secured victory. 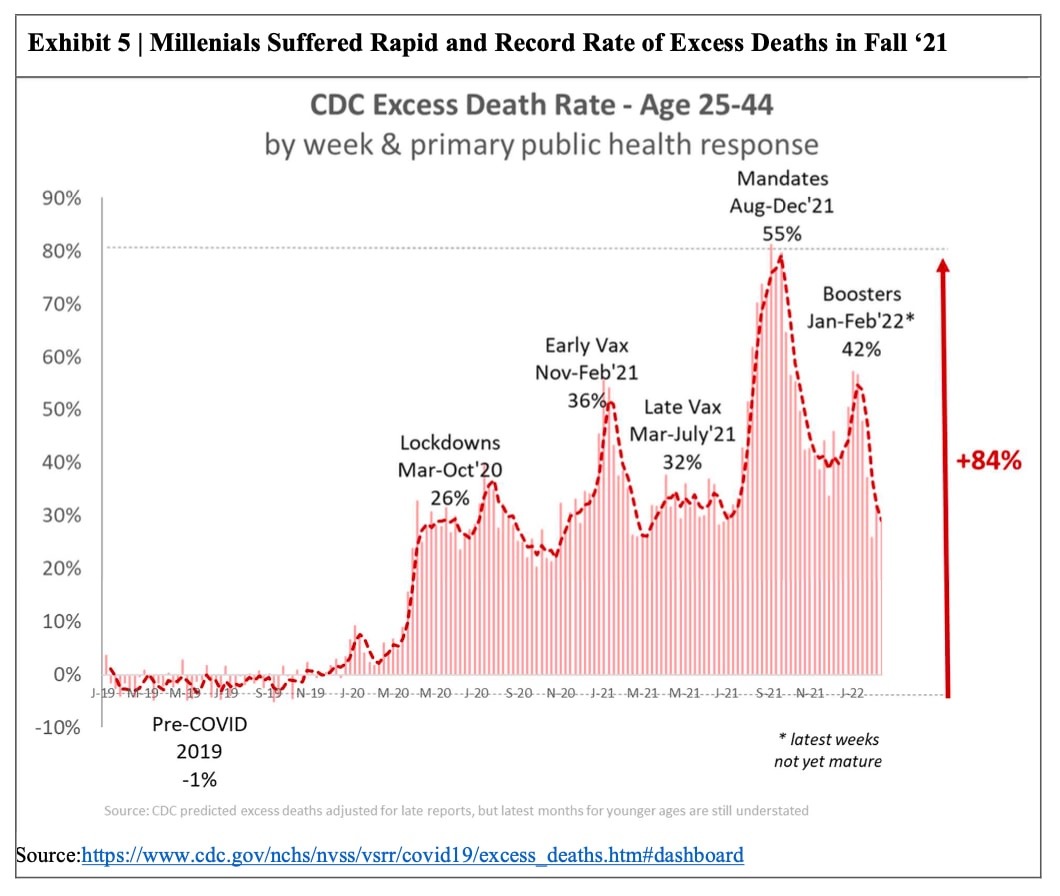 USS Barb rams a Japanese trawler north of Hokkaido, after crippling the boat with gunfire, in June 1945. This was Barb’s last naval kill of the war. 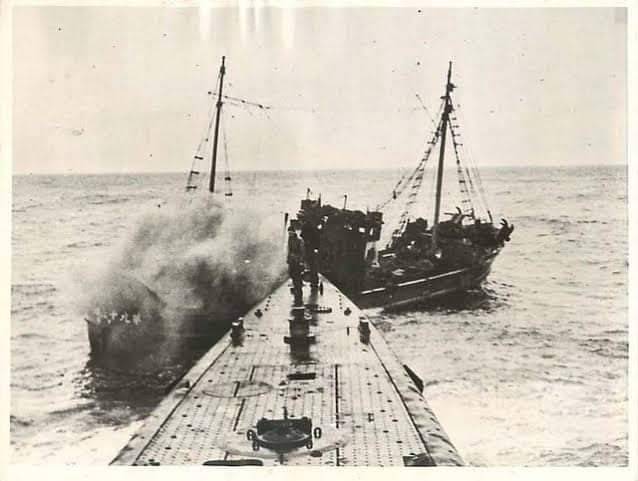 Note: The bow diving planes are up and locked…

Swedish Prime Minister Magdalena Andersson said Sweden won’t share the findings of the explosions at the Nordstream Pipelines that took place in the Swedish economic zone, with Russian authorities.

“In Sweden, our preliminary investigations are confidential, and that, of course, also applies in this case,” she told reporters.

However, Swedish officials have announced that the investigation shows evidence of “gross sabotage.” “After completing the crime scene investigation, the Swedish Security Service can conclude that there have been detonations at Nord Stream 1 and 2 in the Swedish economic zone,” it said.

October 2022 – Scenes of police having run out of petrol across France, as a large strike by workers at French refineries and fuel depots has crippled the petrol supply. Workers are demanding a pay raise, paid from the record-high profits of the oil companies. Macron is trying to force the workers back to their jobs with the threat of fines and jail time. It’s not a happy time in France and their Muslim ‘guests’ complicate everything – as they are want to do.