A Radical Notion for Serious Change 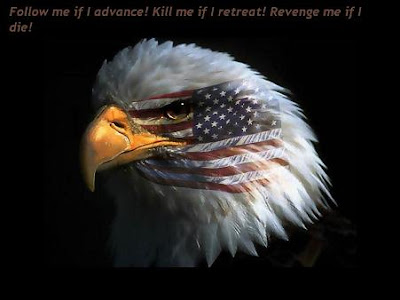 We need to start thinking about the direction the country should take in 2010 and beyond. I personally believe that the Republican Party should lead the way by:

The old party is dead. The Republicans don’t have a leader today. It’s a disjunct organization that needs a facelift or IT-WILL-NOT-SURVIVE. If you don’t want a third party to split the vote, you need to fix it NOW.