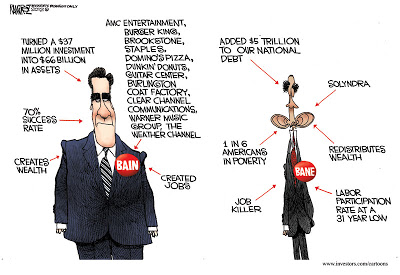 The decision would seem to be clear, however the official Obama Administration approach is not to run on their dismal record over the last four years but on the promise of that they’re going to do in the next four years (rainbows and unicorns). The tag line would seem to be, $5 trillion in additional debt, you ain’t seen nothing yet. 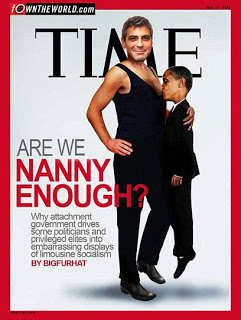 Hollywood loves the Obama White House and the concept of limousine socialism where Wall Street moguls, rich actors and movie magnates fund lavish parties to raise money for the Democratic President are the hallmark of this election cycle. It’s almost funny to see Obama as the choice of the privileged elite – and it’s that way because everything in the White House if for sale to the highest bidder (the Chicago Way).
Unless you happen to be one of the select recipients of the largess of the trillion dollar stimulus (such as Solyndra), are on welfare now and plan on remaining a ward of the nanny state,  are one of the spoiled ‘occupy Wall Street’ crowd, or feel that your union job might be in jeopardy if your company didn’t continue to exist based on the largess of the taxpayer – I can’t understand why you’d consider voting for Obama.
President Obama can’t run on his record because the only thing he can point to by way of a victory is the Nobel Peace Prize that he won not for bringing peace, but for being a mixed race politician with a gift for gab. 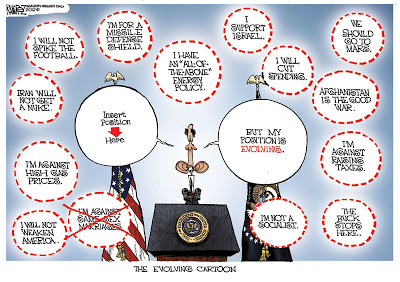 No, he can’t run on his record. 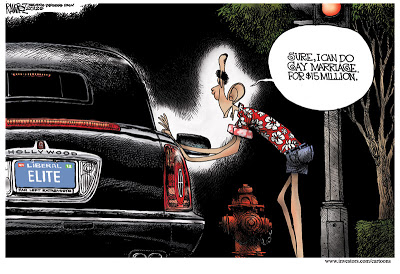 And if he’s running out of support and contributions, he will make any empty gesture that he can to rack up a vote and make a quick buck.