I watched some of the Sunday Morning talk shows and heard all the President’s men making a case for attacking Syria to teach Bashir Assad a lesson. I shouted back at the TV and since the NSA isn’t interacting with me (yet – that I know of) over my interactive digital, high definition television, I’ll simply posit my questions here for the Nobel Peace Prize winner and military super genius.

(1) You plan to use stand-off kinetic weapons to blast pieces of Syrian infrastructure for no more than 72 hours.

(2) White House Chief of Staff Denis McDunough said that Hitler used poison gas as a battlefield weapon during World War 2. (McDunough is a history major) Explain where and how he did that?
(3) The Syrian resistance (al Qaeda) used chemical weapons against Assad’s troops in July in a report well documented by the Russians. How is that different than the attack on August 21 that the Assad government allegedly used against the rebels? If it’s not different, are you going to attack the rebels too during the 72 hour steel rain program? 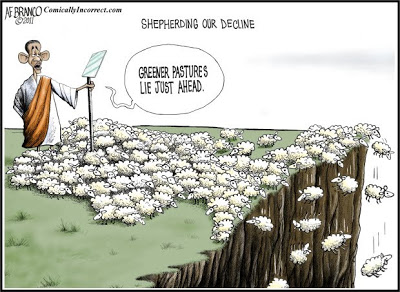 (4) USDOD has estimated that it will require 75,000 ground troops to seize and control Assad’s chemical weapons stockpile. How many US casualties are anticipated in this campaign? Will that  American number exceed the people killed in the gas attack?
(5) How do you expect to keep elements of the Syrian gas stockpile from ending up in Lebanon (Hezb’allah)?
(6) Why don’t we have one ally (except France, which won’t aid us with troops or money — and will remain at home in France) willing to assist us against the Syrians and Russians?
I really hate to say it, but the Obama Administration is not being truthful or candid with the American people. Obama Lies – People Die.