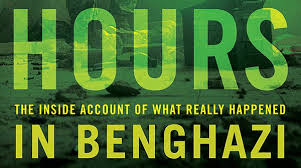 Mark the calendar — January 15 — coming to a theater near you.
13 Hours: The Secret Soldiers of Benghazi is an upcoming American biographical action/thriller feature film directed by Michael Bay. The film is based on the book, 13 hours.
Nero/Barack was loaded in Vegas partying with Jay Z and Beyonce. Nobody knows where Hillary and Huma were (they who wish to ascend to being the First Couple). After the Benghazi Massacre, Hillary knowingly lied to the families of the dead, claiming that the attack resulted from a YouTube video that almost nobody had seen (here or in the Middle East). She also lied to America for two weeks, while e-mailing the truth of the matter to her family. 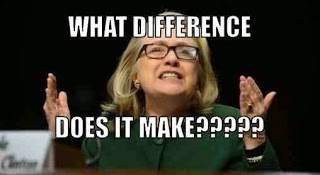 America could have sent help and we did not. Why is that?
The answer has never been answered to my satisfaction. Why did Ambassador Stephens travel from the US Embassy to the insecure consulate in Benghazi that had a thirty-foot breach in the security wall?
What was so important that he go there without a security detail?
I’m sure that this is one movie that Hillary Clinton would rather that America not see. I’m surprised that the Clinton Foundation didn’t simply buy them out and cancel the film…or that Michael Bay wasn’t found, dead of a gunshot wound, in a park. 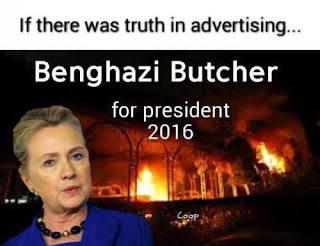