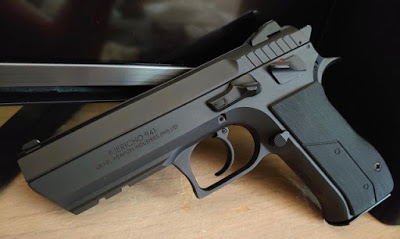 Don’t add to the population. Don’t subtract from the population. Stay out of the hospital, the newspaper and the jail. If you do end up in jail don’t bother calling me, but establish dominance quickly.

Jericho 941FS (baby Eagle) in .45 ACP because it’s the weekend and it is important to spoil yourself. If you may (at some point) use it for defense against a Mohammedan, better that it’s a handgun made in Israel. I’m told that the bullets hurt more.  I think that I’ll load with 10 rounds of JiHawg.

And for Mr. Bloomberg, this is my first firearms purchase ever.

It is officially the Weekend!

If you’re getting cleaned up, it should be in a setting like this: 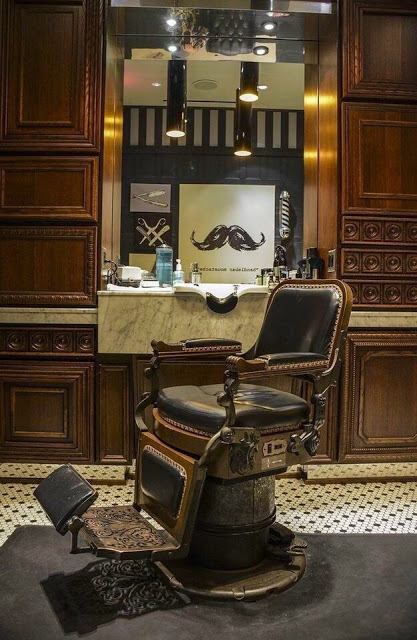 Unless you’re a woman and then it would be – just not right.
Advice Corner
Marry somebody who likes to leave parties at the same time that you do.