Clive in India (This Month in History) 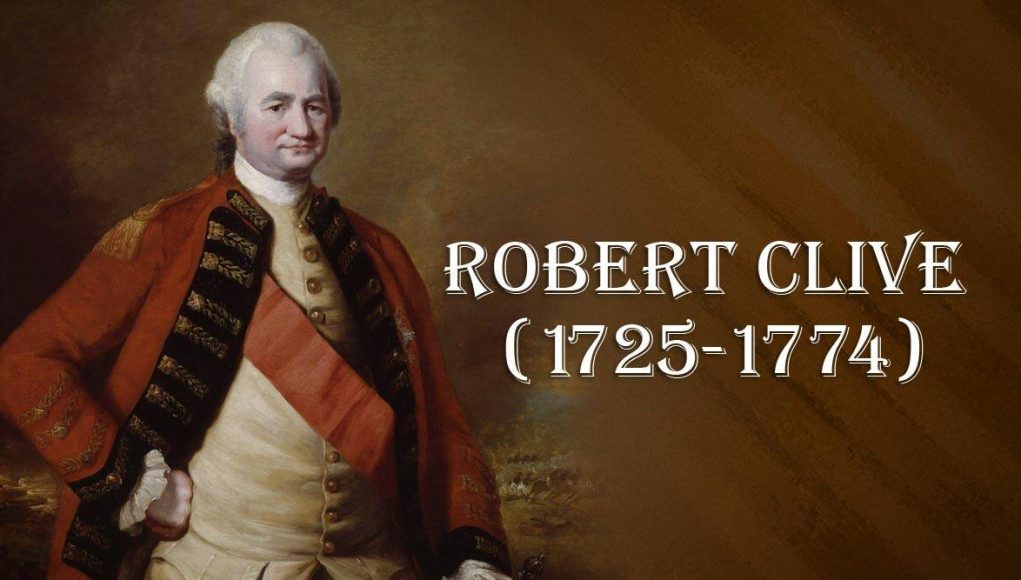 Following a telephone discussion with LSP about the value of sepoys (native troops), and because it was a November siege, I settled on this to blog about today

Robert Clive, the one-time clerk in the British East India Company, was besieged in the citadel of Arcot by a vastly superior French and Indian force; under Raza Sahib, son of the Nawab (semi-autonomous Muslim prince, under the Mughals) of the Carnatic. Clive’s force was comprised of a mere 200 British and 300 Sepoy (Indian) troops; against which Raza had some 7,420 ( 2,000 native regular troops, 5,000 irregulars, 120 French infantry, a battery of French guns, and 300 native cavalry).

The siege lasted for only a few weeks, but even so Clive’s force was reduced by disease and casualties to a mere 120 British and 200 Sepoys. Despite this, Clive conducted an active defense; sallying out and destroying the French battery and temporarily scattering Raza’s native troops. Throughout the siege, the native troops showed no ability to stand-up to British Redcoats in a fight. 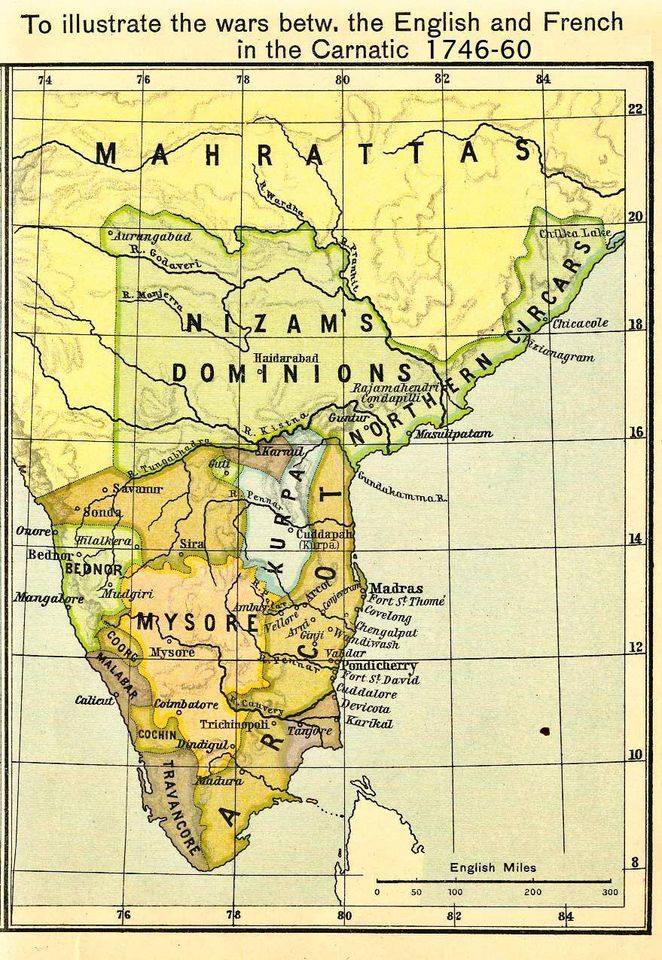 As a relief force gathered, Raza decided to storm the fort. He offered Clive inducements to surrender. Clive answered coldly that his (Raza’s) father was a usurper, his army a rabble, and that he should think twice before he sent such cravens into a breach defended by English soldiers!

The enemy advanced, driving before them elephants whose foreheads were armed with iron plates. It was expected that the gates would yield to the shock of those living battering-rams. But the huge beasts no sooner felt the English musket-balls, than they turned round and rushed furiously away, trampling on the multitude which had urged them forward. A raft was launched on the water which filled one part of the ditch. Clive, perceiving that the gunners at that post did not understand their business, took the management of a piece of artillery himself, and cleared the raft in a few minutes. 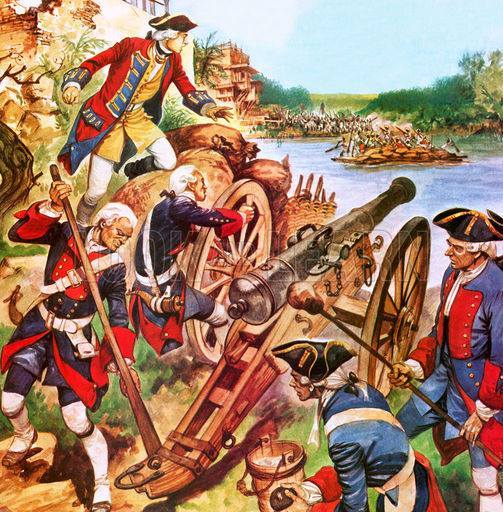 Where the moat was dry the assailants mounted with great boldness, but the British fire was heavy and well directed that they made no progress. The rear ranks of the British kept the front ranks well supplied with a constant succession of loaded muskets, and every shot told upon the living mass below. After these desperate assaults the besiegers retired behind the ditch.

The struggle lasted about an hour. Four hundred of the assailants fell, while the defenders lost only five or six men. The besieged passed an anxious night, looking for a renewal or the attack. But when day broke the enemy were no more to be seen. Under cover of fire, Raza Sahib had raised the siege and withdrawn his army to Vellore, leaving behind several guns and a large quantity of ammunition.

Arcot had lasting consequences. Clive and the British triumph against overwhelming odds created a lasting legend among the Indians of British invincibility.

Indian soldiers soon began enlisting (“taking the salt”) in large numbers in “John Company’s” army. The British would soon establish a powerful army that would go on to conquer India; an army of valiant and loyal Sepoys serving under British officers. Clive would go on to greater successes, culminating in the Battle of Plassey six years later.

Modern Indians don’t have much respect for Clive, or his ambition and military success in bringing British Trade to India through the East India Company. You can make of it what you will. He was clearly a man of his time. Some called him a racist, sure of British superiority. If he hadn’t been that, and would have faltered, the French and Indians would have overrun him at Arcot. He wouldn’t have gone on to open India for the John Company.

I had a talk with a fighter pilot friend with significant combat stick time and we agreed that in our respective professions, if you didn’t KNOW you were the best, you’d end up dead. I suspect that the same could be said of Clive.