I actually wonder how Nancy Pelosi can sleep at night. Perhaps she is so incredibly deluded that she believes her own press. Has her sociopathic nature advanced to the stage where the difference between right and wrong have blurred to the extent that she can’t tell the difference.

This is how her recently unveiled National Healthcare Reform Act will work – really. The bill has a built-in assumption that the government will cut a quarter trillion of Medicare by cutting the fees that doctors and others receive.  The House is going to then consider a separate bill in which it pays the quarter of a trillion — with no offsets — out of borrowed money. So we are borrowing the money to pay for healthcare under the Pelosi – sponsored bill. The National Healthcare Reform Act, therefore eliminates the payment to doctors of that $250 billion because is not going to appear on paper, which is why the net cost of the health-care bill ends up under a trillion dollars — when in fact it is over a trillion dollars.

It’s a massive shell-game and the Democrats are proud of it, peddling it like snake oil.

They wish to create an entitlement. They steal the possible revenue sources out of other deficit reduction, and create a massive deficit issue that can’t be addressed by taxation without running the economy on the rocks. 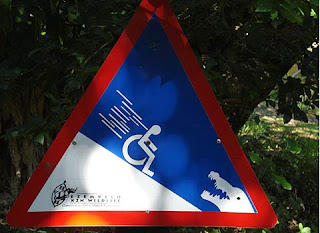 All for the sake of a couple of million people who can go into any hospital in America any time of day and receive healthcare without cost.

Tell me how this makes any sense at all?