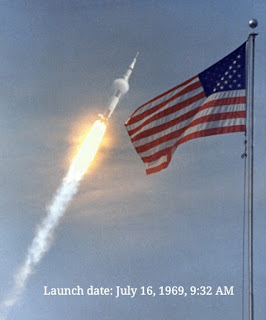 Facebook
Twitter
Pinterest
WhatsApp
They left fifty years ago today to land on the Moon. We’d been around the Moon, but we hadn’t ever landed.
The spacecraft was crewed by three American heterosexual, non-Muslim, males. Can you imagine that selection process happening today? 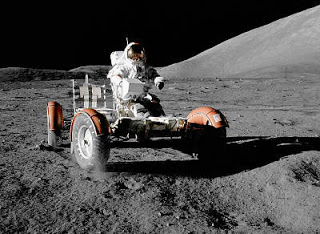 Thomas Mattingly (CSM Pilot)
Apollo 17
Eugene Cernan (Mission Commander)
Harrison Schmitt (LEM Pilot/Scientist)
Ronald Evans (CSM Pilot)
While many in my generation venerated singers or sports stars, the  men of the Mercury, Gemini and Apollo flights were my heroes. They traveled to the Moon and did heroic things. Difficult things. Life threatening things.
No other nation on Earth has equalled this, though one day somebody might. We abandoned the Moon, but there is a push to return, possibly in 2025, with intentions to remain.