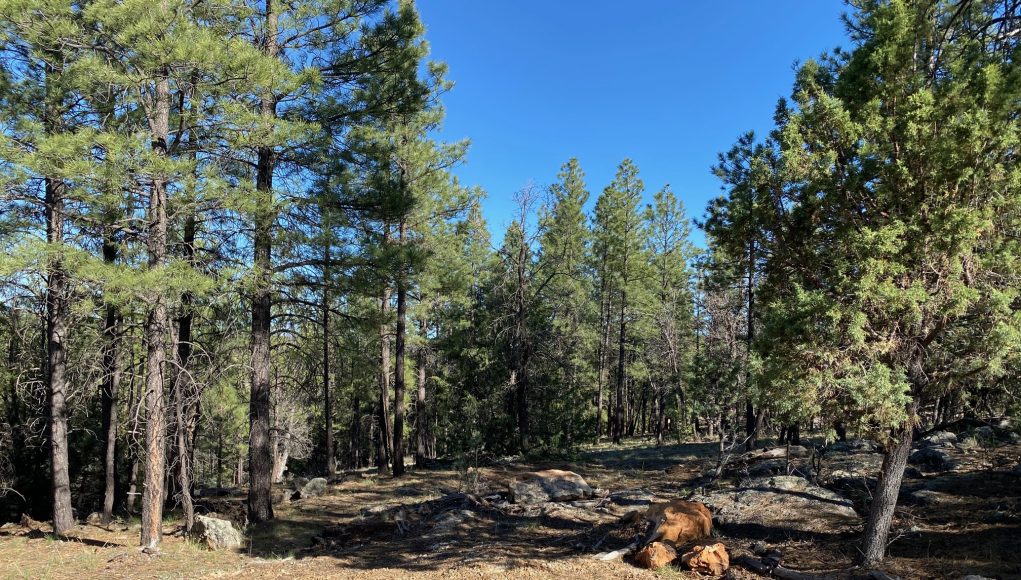 As some of you who follow this blog know, I live at the White Wolf Mine in a hovel on the Mogollon Rim in Arizona. I don’t live “under the Rim” or in “Rim Country (which means under the Rim). There are not that many people who live on top year round.

Yes, I have the canoe temporarily parked downstairs in the guest area. You shouldn’t have a problem with it. It’s not like I’m parking a Harley Davidson rigid Paughco frame Knucklehead in the living room with the chain oiler dripping on the carpet…

There are advantages to living remotely, an hour’s drive from the nearest store, and there are down-sides to being remote. One of the biggest problems is bandwidth. During the summer, and on a weekend, people from the hot desert lowlands come up to the Ponderosa forest, connecting their televisions and i-pads, and the lack of bandwidth becomes a spectacular problem.

I’ve been told that I live in a “compound”, but I don’t. Well, I didn’t. Maybe that will change? My second (of four) daughter and her family plan to build a house/cabin on the property. There is a large guest area dedicated to that purpose in the hovel itself, but they want their own set up.  I have plenty of room to add more such structures should the rest of the family want to move up, or build a vacation home.  There’s water, there’s power, or they set up their own power (solar, etc) and stay off the grid. It all works.

They want to build a large garage on the ground floor and live in the second story. That works too. Garages matter a lot. And for young families with boys and boy’s toys, they fill up fast.

These are the building lot options that I suggested, but they may have other ideas.