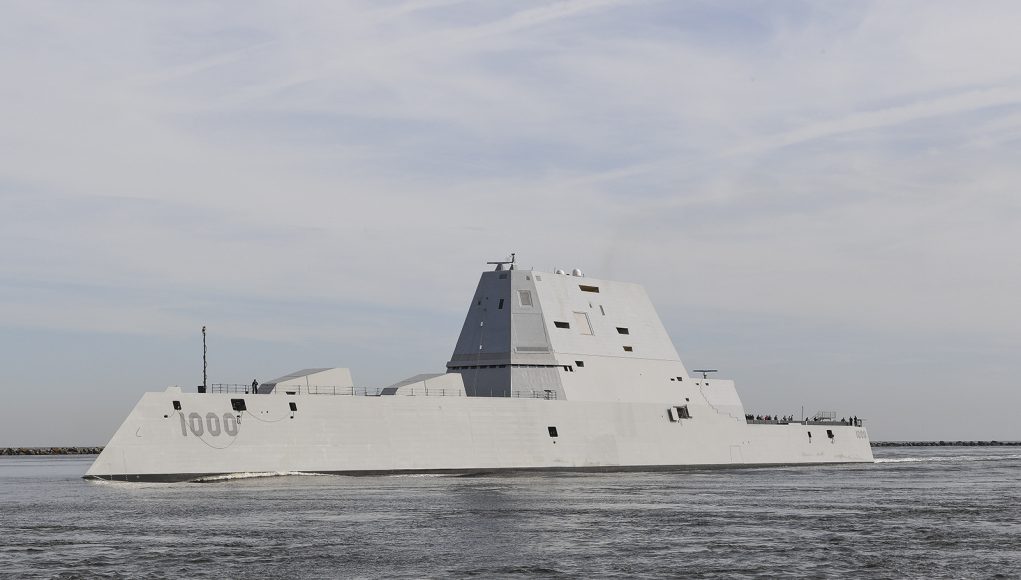 Attorney Garland told Congress yesterday (Oct 21) “I want to be clear. The Justice Department supports and defends the First Amendment right of parents to complain as vociferously as they wish about the education of their children, about the curriculum taught in the schools. That is not what the memorandum is about at all, nor does it use the words ‘domestic terrorism’ or ‘PATRIOT Act.’”

The AG cannot “imagine any circumstance in which the Patriot Act would be used in the circumstances of parents complaining about their children” or a circumstance that would cause him to label them as domestic terrorists.

(Rep. Jim Jordan) First off, sir, the parents are not complaining about their children. They are protesting the indoctrination the left wants to drill into their heads to make them sheep.

The DOJ, FBI, and Garland have not cited a single example of a threat, harassment, or intimidation. Not one.

The DOJ won’t step in when it comes to multiple sexual assault allegations supposedly caused by one student because that is a local crime.

But a parent getting angry over the indoctrination of critical race theory? BRING IN THE FBI. 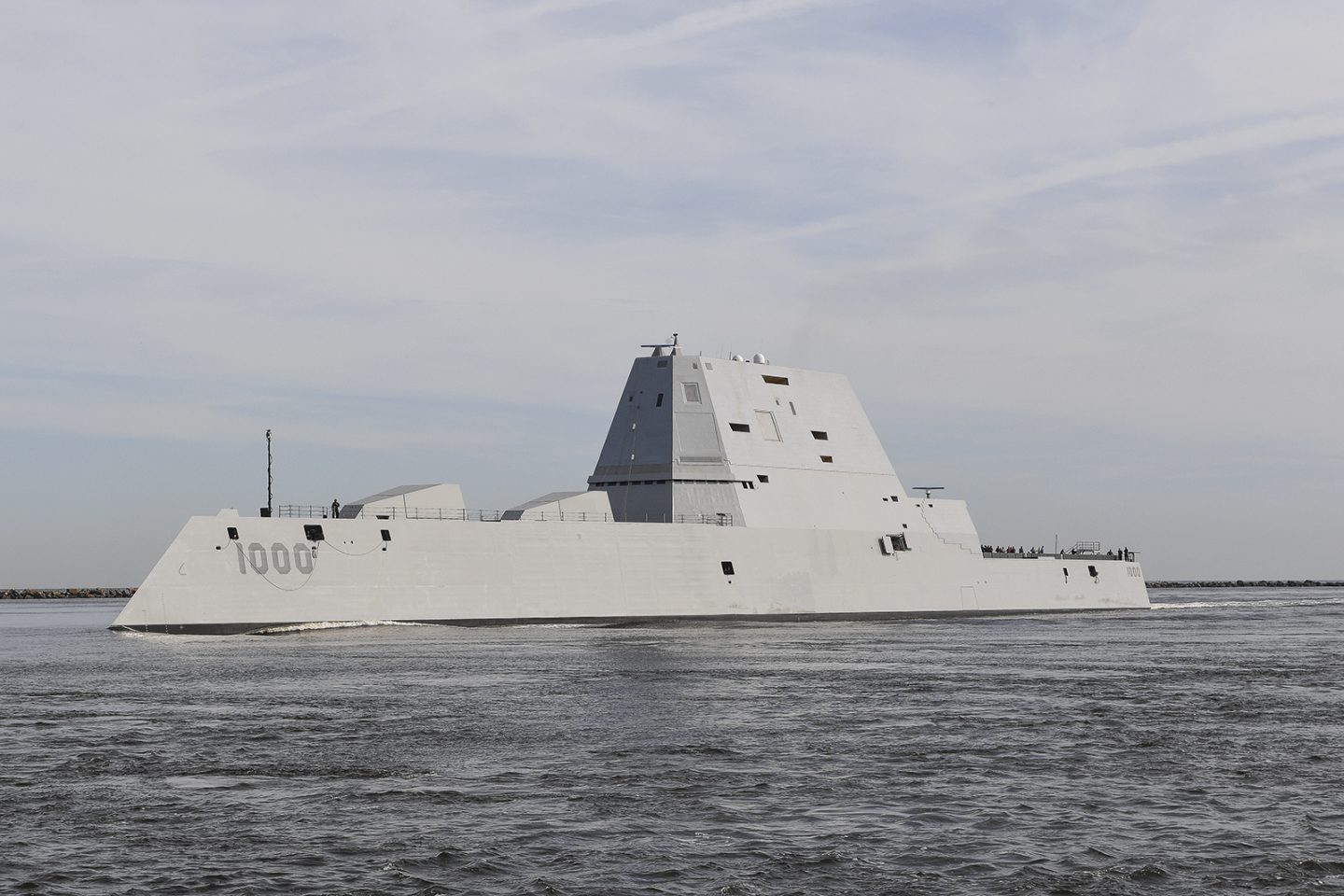 The US Surface Navy

I invite you to visit Commander Salamander’s Blog and read Commander McGrath’s speech. Before I move on, I want to point out to this blog’s readers that Bryan McGrath and I have had our differences, not on surface warfare, but politically. Bryan is a rabid anti-Trump person and I am not. Bryan favored and may still favor Marco Rubio (Rubio’s rat claw hands notwithstanding) for President. I am a generally pro-Trump person and think that Rubio doesn’t carry the water to be president. He’d be a globalist shill just like the Bush Dynasty.

Back to the speech. McGrath is on point and he brings up important issues.

The Problem of Police De-Funding

You can say it of almost every profession but in this place and blog, it’s about the police.

One Goal of the Biden Regime and of the Obamanation before him (same players) has been to promote civil disobedience to the extent that local jurisdictions would howl or a federal police force under their sole control to step in and restore order. It’s still playing out with plague vaxes being the cause to force the police out in some jurisdictions but nationwide, it flopped.

I realize that some of this blog’s readers don’t like the police. I don’t think that any of you who have been part of that thin blue line (as I have) feel that way. Most police officers wouldn’t give two squirts for the FBI. I’d be hard-pressed to give one full squirt, particularly these days when they have become the political fist of a regime bent on the destruction of the United States Constitution. I think that my point here is that not all law enforcement is created equally.

Doing away with your local police department where you have a modicum of input means that some other law enforcement entity where you have even less input or no input at all will take its place. Meet the new boss, worse than the old boss.

Stripping police officers and police departments of liability protection results in one of three things. The municipality buys liability insurance privately at ENORMOUS COSTS (and raises taxes) or the municipality pays the officers 10X what they do now (raising taxes) so that officers can buy liability insurance privately, or the officers quit and are replaced by the federal government, operating under their own umbrella with Hunger Games rules. There is no fourth option. It’s a job, not a hobby.

It hasn’t changed all that much.