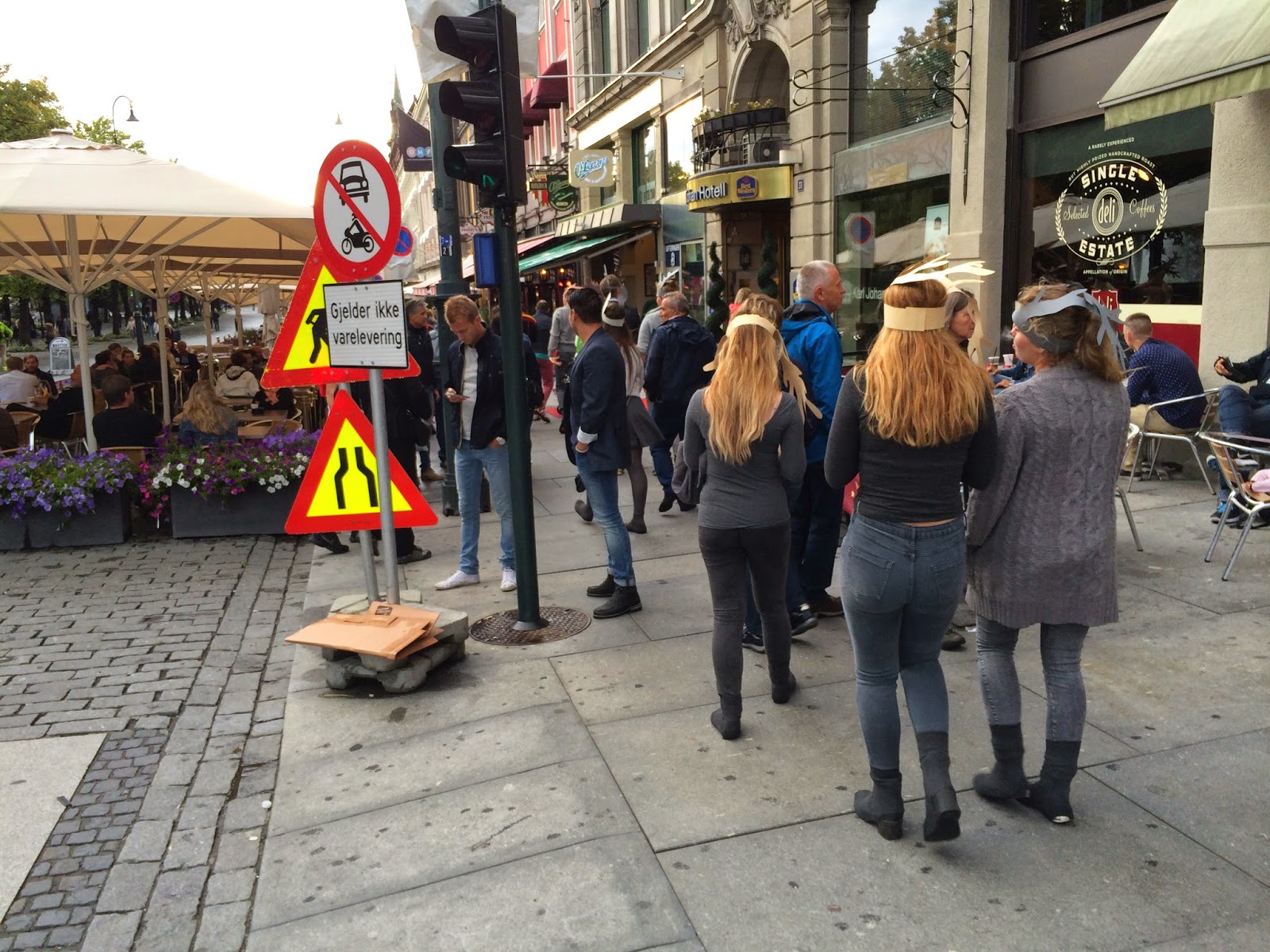 It’s not as bad as Greece – but somewhere around half of the public restrooms in restaurants are gender neutral. I find it weird standing at a urinal with a woman washing her hands sort of next to me.  Yes, the women meat gaze.

A story was run in the Norwegian newspaper, Aftenposten, involving a proposed school regulation that would require boys to pee sitting down. Schools in Norway have unisex restrooms and the girls are now complaining that the boys have poor aim and are leaving the seats wet.

“When boys are not allowed to pee in the natural way, the way boys have done for generations, it is meddling with God’s work,” Kleppe told the newspaper.

“It is a human right not to have to sit down like a girl,” Kleppe said. 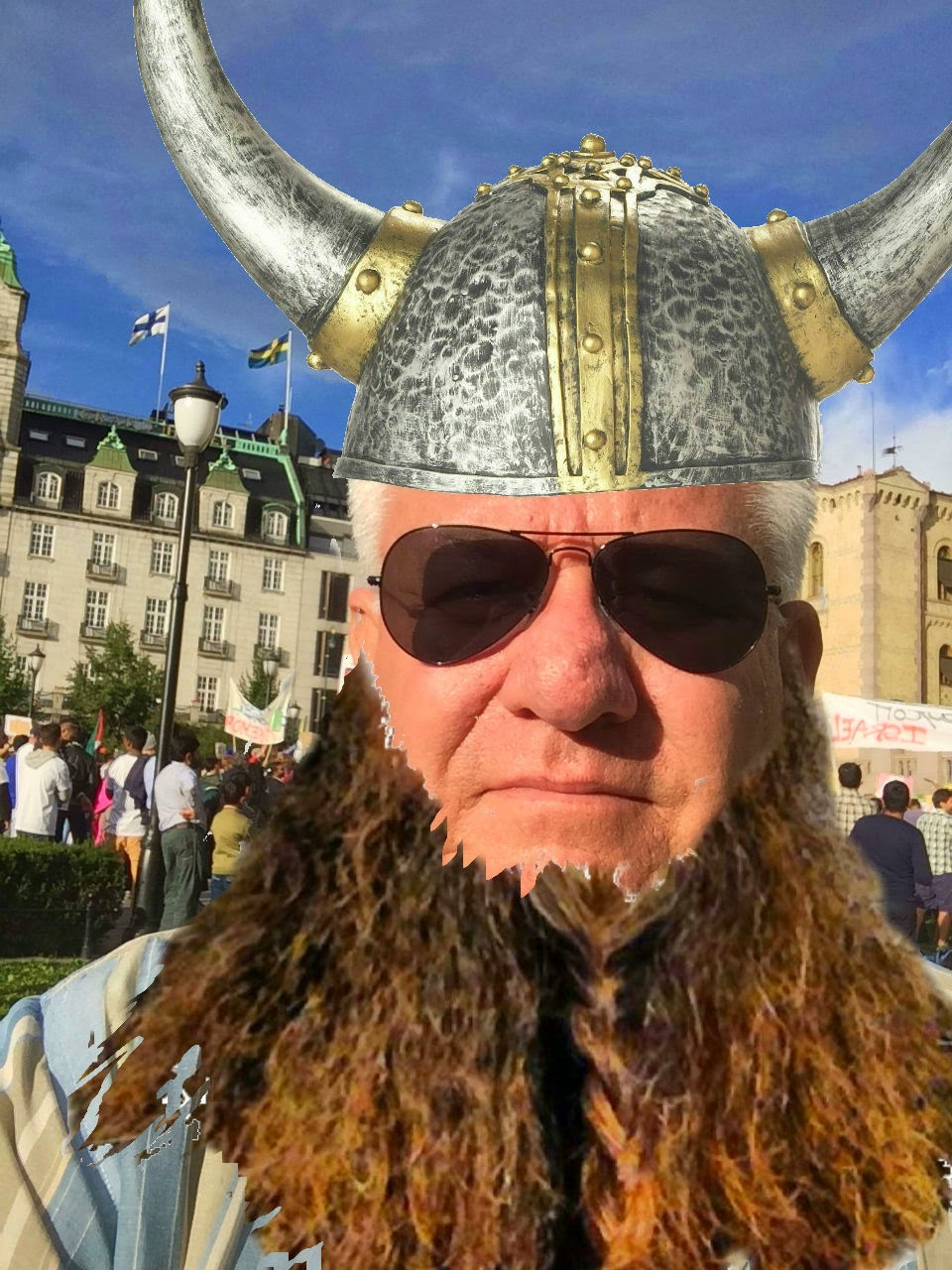 Be afraid. Be very afraid…