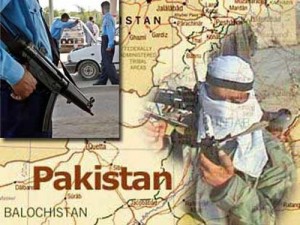 The list below does not include other organizations such as al Qai’da which have Pakistanis as members. Neither does it include other terrorist groups who find safe harbor within Pakistani borders. These are home-grown Pakistani terrorist groups who export crime and terror from their homeland. Sometimes it’s difficult to tell the players without a program. (Source US Government)(Source SATP.org)(Source Wikipedia)
Internally in Pakistan, From the summer of 2007 to late 2009, more than 5,500 people were killed in suicide and other attacks on civilians. (LINK)
A perspective from Australia. (LINK)
I don’t warrant that this is a COMPREHENSIVE LIST, it’s simply a place to start and something to think about.