Do we live in the City of Brass? 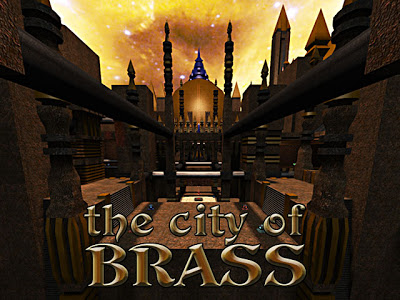 Tax the rich, feed the poor? ’till there are no rich no more?

..They said: “Who has hate in his soul? Who has envied his neighbour?

Let him arise and control both that man and his labour.”

They said: “Who is eaten by sloth? Whose unthrift has destroyed him?

He shall levy a tribute from all because none have employed him.”

They said: “Who hath toiled, who hath striven, and gathered possession?

Let him be spoiled. He hath given full proof of transgression.”

They said: “Who is irked by the Law? Though we may not remove it.

If he lend us his aid in this raid, we will set him above it!

So the robber did judgment again upon such as displeased him,

The slayer, too, boasted his slain, and the judges released him.

—-Kipling, The City of Brass, written in 1909. Read the whole work at the link cited.