Random Thoughts on the Modern 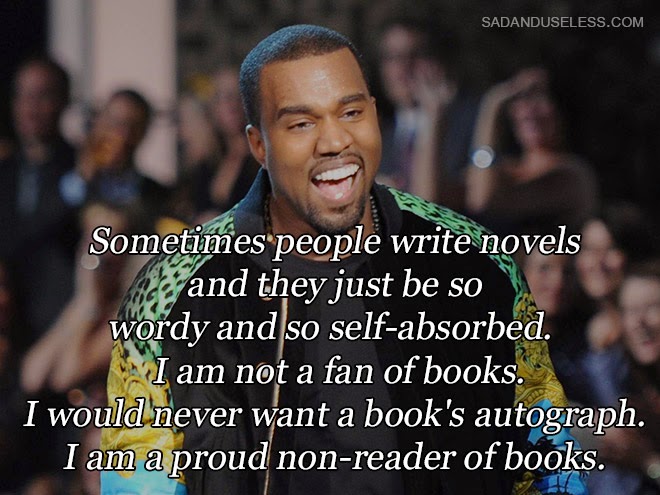 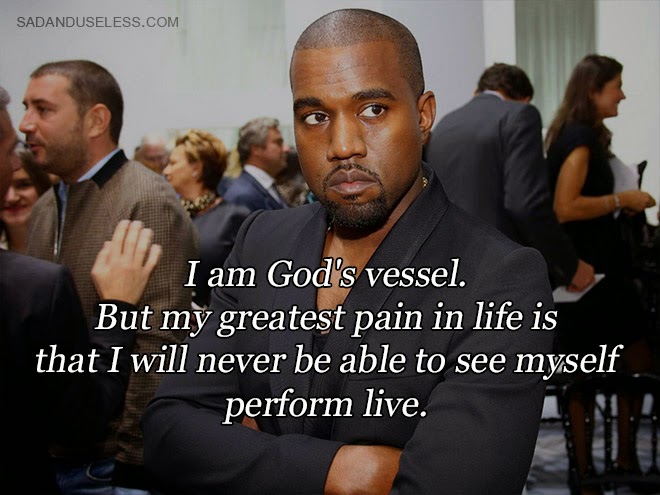 He and his self-absorbed wife created another one, which many would feel to be irresponsible reproduction. However, many paparazzi make  a living behind it. They have a different view.
What Sort of World is it?

— When Socialist Norway has lower corporate taxes and a more friendly business environment than the USA?
The only time that I have heard the word, “Patriot” leave the leader’s blue lips is when he said that Walgreens wasn’t one because they moved their corporate headquarters out of the US. Under all other circumstances, identification with the word, “Patriot” means that the Internal Revenue Service targets you for special treatment.
The only purpose collectivists see in profits is giving them away to atone for imagined past sins. The way socialists atone for their past sins is by giving your money away. Then they really do feel better about themselves.
A Nation in Peril

“The danger to America is not Barack Obama, but a citizenry capable of entrusting a man like him with the Presidency. It will be far easier to limit and undo the follies of an Obama presidency than to restore the necessary common sense and good judgment to a depraved electorate willing to have such a man for their president. The problem is much deeper and far more serious than Mr. Obama, who is a mere symptom of what ails America. Blaming the prince of the fools should not blind anyone to the vast confederacy of fools that made him their prince. The Republic can survive a Barack Obama, who is, after all, merely a fool. It is less likely to survive a multitude of fools, such as those who made him their president.” – Sowell
I have nothing to add.