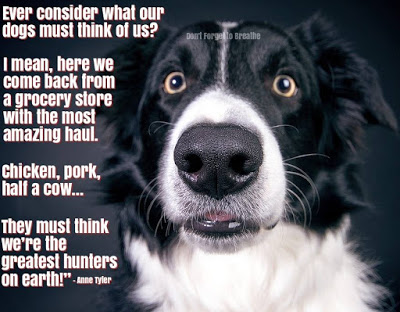 Weather
For those of you who read tea leaves, cast runes and interpret chicken bones, the 2018-19 Farmer’s Almanac was published Monday. This year’s almanac is predicting that winter 2018 will be “Colder-than-normal from the Continental Divide east through the Appalachians.”

“Contrary to the stories storming the web, our time-tested, long-range formula is pointing toward a very long, cold, and snow-filled winter. We stand by our forecast and formula, which accurately predicted the many storms last winter, as well as this summer’s steamy, hot conditions,” said Editor Peter Geiger.

If you’re unhappy about too much snow from the impact of global warming, I advise you to blame President Trump. You can also blame him for arthritis and for the lack of sunspots, said to have an impact on the climate.
Animal Crackers
Memes have arrived to comment on the ‘packaging scandal’, inspired by PETA. 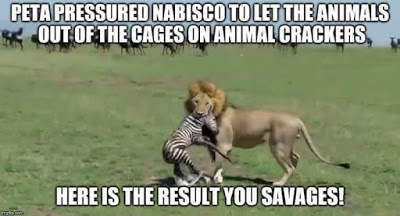 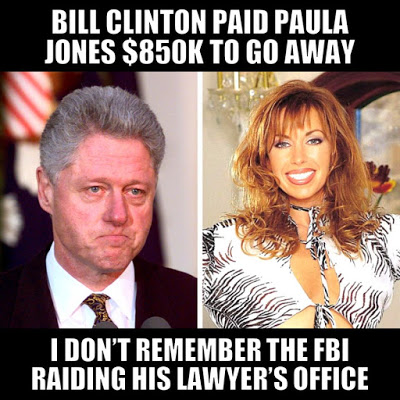 The FBI, weaponized to work to determine the outcome of an election and further to aid a political movement to unseat a President (while ignoring the Hillary Clinton scandals) is simply the reality of the world in 2018.
James Woods, blackballed Hollywood actor, comments. 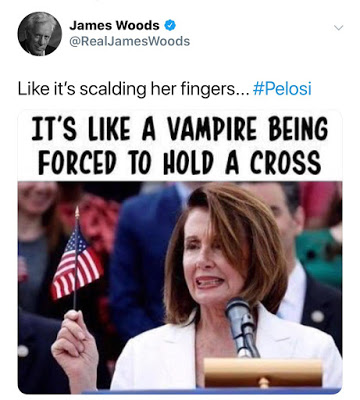