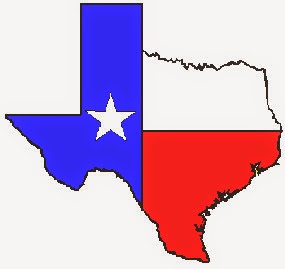 Lone Star Parson issued a challenge to me – Fantasy mission against ISIL. I have twelve operators and no rules of engagement restrictions

GOAL:   Degrade ISIL forces in the field.
RULES OF ENGAGEMENT: LL’s Option
FIELD FORCE: 12 Operators
I’m presuming LSP will not want me to use force multipliers (troops who train troops) in this fantasy mission to screw up ISIL’s ability to carry the war to whomever in their quest to take over the Middle East. But I’ll bend the rules a bit, because that’s what I do. 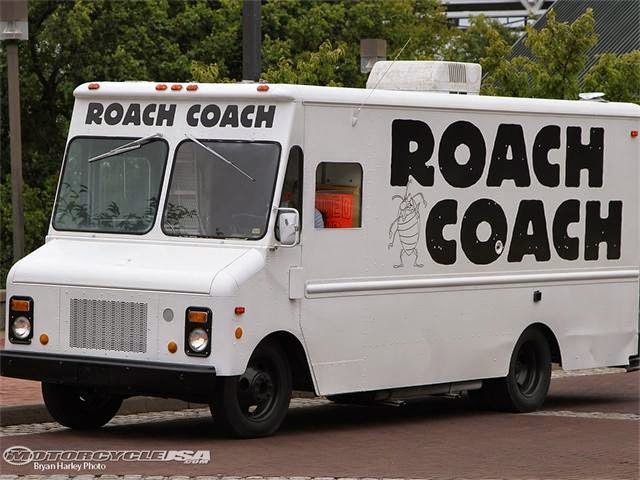 I’d go to the best restaurants in Syria and recruit the best cooks in Damascus. I would create “mobile kitchens” and would set up twelve of them. Each field catering unit would include half a dozen catering trucks and trailers. (roach coach style) The food would be Halal and delicious, funded by the USGOV. One of my ringers would go with each unit and I’d spread them around the ISIL field army from Mosul to Baghdad to Eastern Syria. I’d have them cook lamb and delights that one would never expect to eat anywhere, much less a combat environment.
If anyone asked where the field catering units came from, the answer would be a wealthy Muslim benefactor who wants to see ISIL behead a lot more people, rape more women and burn more towns.
You will note that whoever is commanding in these regions would gravitate to these mobile kitchens because that’s how it works. The women serving the food would be selected for their nubile characteristics. The women would be operators who would collect intelligence from the great and near great in ISIL, because no matter how ‘devout’ those soldiers are, they are susceptible to the honey pot.
After a month of infiltration, when every high level rag head in ISIL was eating my food, I’d poison the bastards. That would decapitate the entire army. I’d use the intel gathered to focus airpower where it would do the most good.
Then I’d go home. Because the war would be over. Cost: some chow, pay for cooks and hooker/intel women, rat poison and a few used catering trucks. Far less than the cost of one F-16.
Why not do it?  Because war is a racket, my friends. It’s not about killing rag heads, though that is a bonus. It’s about SPENDING MONEY and gaining power. Nobody is going to kill all of the Mahdi’s army with a few roach coaches, quality short order cooks and hookers when they can run a protracted campaign that costs billions a day… That’s not how war works.