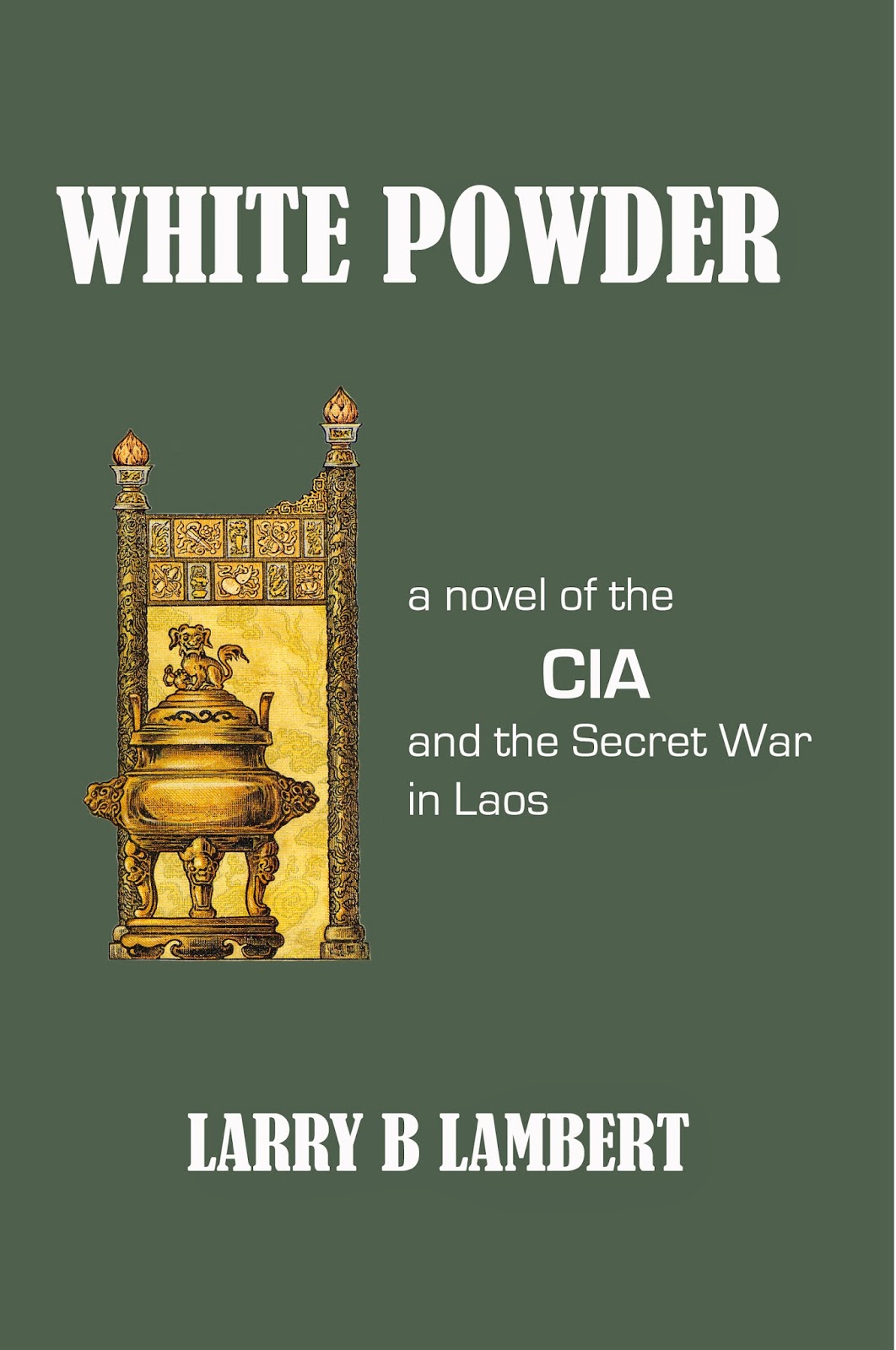 I received a ‘writing challenge’ to write a short piece on lust and intensity for this blog. The more I thought about it, the more I thought that I’d done this and published it as set forth below. So I’m responding with an excerpt from White Powder. I could do more of a Fifty Shades of Gray, I suppose. However, I’m not into the lurid to extent that it turns my blog into the moral equivalent of a bordello.

“Really, my dear chap, you seem to be reading too many romantic thrillers. This is no romance dear friend, this is reality.”   –John Forsythe, The Day of the Jackal

Charlotte walked through the hallway from the door of the ostentatious French Colonial house, holding her shoes in her hand and set them near the wall. Without consulting the label, she opened a bottle of red wine from a rack, poured a glass and then lounged quietly in a wicker chair as she recalled the events of the evening. It was unlike anything that happened before. She felt transcendent in the moment.
Craig Burton stood before her as the river flowed behind him. Lanterns appeared here and there on the river boats like stars set against the inky black sky above. Even though she attended school briefly in America, her French prejudice was intact and she tended to look down on Americans. She took in the simple clothing he wore, his youth and at the same time, his age. She saw the puckered, welted scars on his cheek, the width of his neck, the way muscles in his jaws stood out without being grotesque, his eyes sharp and intense as cobra’s eyes. Suddenly she realized the effect he had on her. He frightened her. It was a shock. Men didn’t frighten Charlotte Sabon. Men on the Marseille waterfront doffed their hats with sincere respect. Her father ruthlessly pursued the aims of Unione Corse, the waterfront, and politics from the highest level to the lowest. She was proud of her reputation for being cold, fearless and under control. Never before did Charlotte feel the sort of power that Craig Burton projected unconsciously.
She scripted the evening from that point.
They went to the house he shared with the tall, bombastic Australian Military Attaché. The place smelled of sandalwood and soaped leather furniture with an undercurrent of gun oil. A man’s house without the slightest hint of feminine influence was a challenge to her. Could she add her distinctiveness to it? They climbed the stairs and then he swept her in his arms as if she was weightless and carried her the rest of the way to his room, draped with mosquito nets, austere, just a foot locker and a large bed surrounded by a teak frame.
Charlotte stood quietly, watching, as Craig uncorked the wine, Chateau d’Yquem Sauternes. The sweet wine was a nice touch but it didn’t matter. She would have followed him home if he’d asked her to have a glass of river water from the turbid, malarial, Mekong. The night was inevitable, the wine a polite excuse to hide behind. Polite behavior was only a mask to shade her intentions.
She liked the effortless way he slipped the cork from the neck of the bottle. It was a smooth, easy pull, belying the requirement of force, the certain ripple of muscle in his forearm that was hidden by his sleeve.
Thinking of the strength in those arms brought Charlotte a step closer, an unconscious response of longing and want but she did not acknowledge the emotion. He poured the wine expertly into a glass, tilting it and lifting it as the liquid spilled from bottle to bowl and then handed her the vessel. His hand cupped the bowl of crystal; her fingers encircled the slender stem. Slowly she slid the glass from his fingers, watching his eyes the whole time, wondering if he would, at the last instant, cinch his fingers again on the glass and lean in and kiss her. He didn’t.
“Thank you,” she murmured, their fingers tenuously united on the glass. His smile was quick and heart wrenching. The dimple in his left cheek winking as if communicating that she was welcome. Then his fingers slipped free.