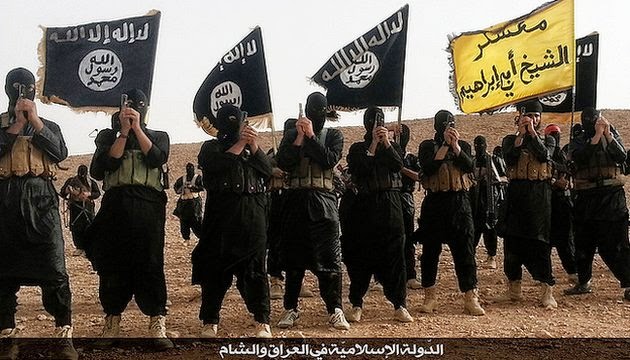 Facebook
Twitter
Pinterest
WhatsApp
Islam requires that there be a strong man in charge of a country who tells everyone what to do, and when they don’t do it, they are killed (quickly). What happens when you remove that dictator?
ISIS/ISIL happens

Pretenders to the throne immediately appear and begin slaughtering those from other tribes (or who ascribe to other versions of Islam). They do this because they are savages who simply follow the pattern that has been laid down for many thousands of years. They are simply trying to replace that element that has been removed.
In Iran, the Shah fell and was replaced by a man every bit as repressive, ruthless and brutal. Pick a country (except Israel) in the Middle East and explain to me where this is not the case. This is Political Islam.
While the rest of the world went through a renaissance, an age of enlightenment, an industrial revolution, etc., what was happening in the Middle East? That’s right – nothing. They lived in squalid slums and tents and tended livestock. Some strong men raided European shipping (the Barbary Pirates) providing the grist for the first war that America undertook – yes against Muslims.
The rest of the world moved on and Islamic nations continued to live in a world where women were chattel and then came oil. If it hadn’t been for oil, they would still be tending their goats while European nations ruled them, trying to explain their odd notions of fair play and democracy to people who didn’t care.
ISIL is the inevitable manifestation of the absence of a strong man who can crush (or deploy mustard gas or whatever) the opposition. Inside every Muslim in the Levant, there is not a European or an American screaming to get out. Bombing them won’t make a difference. As I suggested to fellow bolder, LSP, the other day, “The savages will tear each other apart until strong men emerge (like Assad the Elder and Saddam Hussein) and return the place to an orderly hell hole, the way it was before we invaded.”
And once the oil has been pumped from under the sand they will go back to herding goats, tuning in to Radio Mecca so that they know when to pray, and living in squalid slums or in tents. There will be a strong man in charge who will kill anyone who wants to take his power, until he’s toppled by his metaphorical clone, or poisoned in the Byzantine fashion by a son or brother, who will fill his shoes. 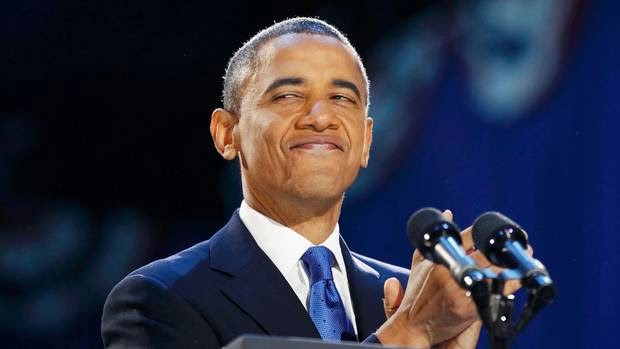 Barack Obama (narcissistic intellectual light-weight), who fashions himself a Muslim, doesn’t get this. There are people at CIA who understand it clearly because they study this, but they have long since been muzzled.
The crowd of panders who surround Obama don’t get it because they think that voter polls are tea leaves to be read and acted on. The Mandarin Class in DC has been replaced by post-pubescent children who think that they are thinking when they are casting chicken bones or runes in search of an answer. Which is why we’re in this mess in the first place.