Should you Become a Democrat? 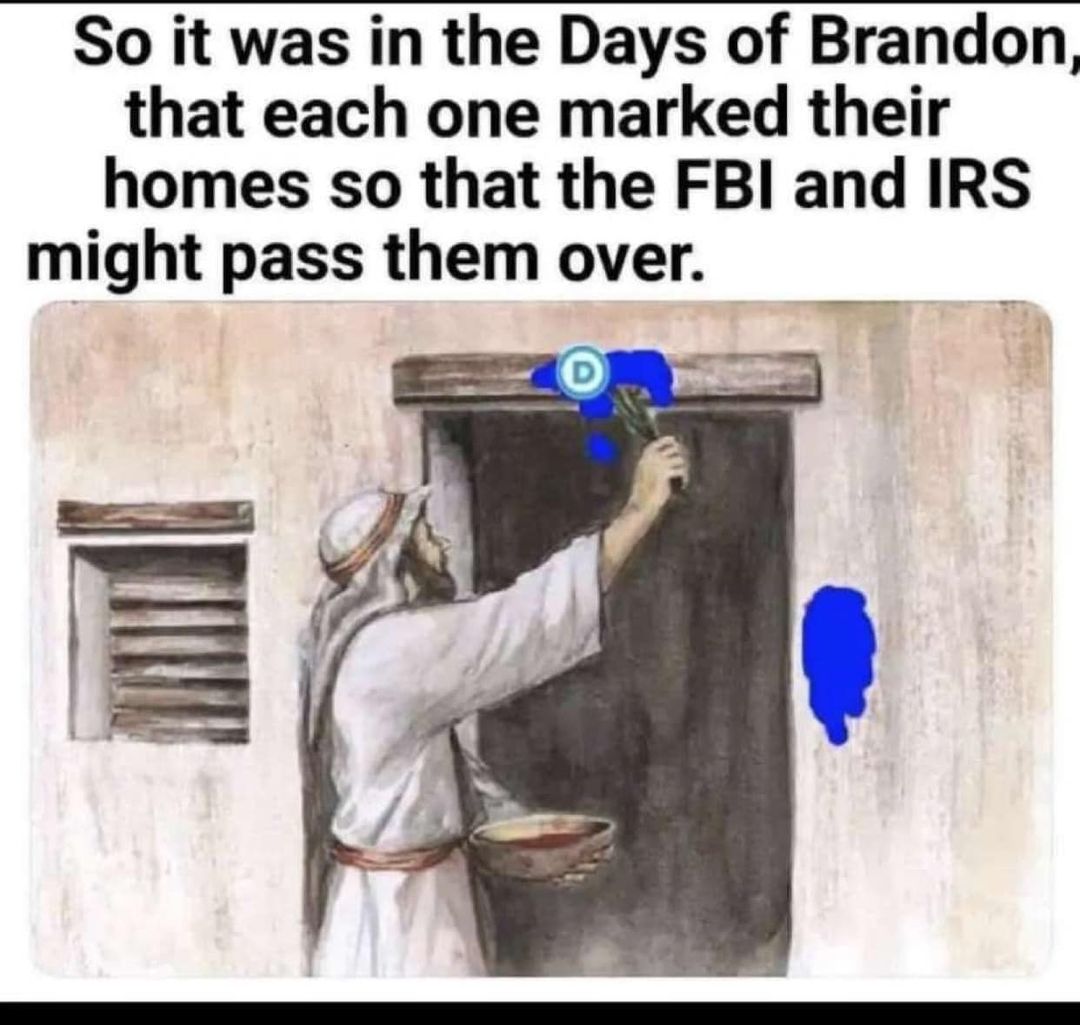 How can salt lose its flavor?

Answer: It can’t. And that’s the point.

In the Sermon on the Mount Jesus tells his disciples, “You are the salt of the earth. But if the salt loses its saltiness, how can it be made salty again? It is no longer good for anything, except to be thrown out and trampled underfoot.” — Matthew 5:13

Whenever this verse is discussed in church or at a joint scripture study, someone invariably asks the question, “How does salt lose its flavor?” Then the inevitable answer comes, “This happens when it is mixed with or contaminated by other elements.” And then a discussion follows where the participants discuss the need to “keep ourselves pure” from outside influences so that we can be the “salt of the earth”, uncontaminated by the world.

By thinking in it this way we are unconsciously tying it to the purity doctrine. In this sense the purpose of being the salt of the earth is to keep the salt uncontaminated by anything and everything. We don’t want to dilute it, so we can’t mix it with anything.

But if you stop and think about the verse and its context, that is the exact opposite of its meaning. This is an example of looking beyond the mark.

In an ancient setting salt was salt. Those listening to Jesus understood salt as a thing they put on and in their food. They did not think of it as a chemical element that can be mixed with other similar chemicals to change its overall composition. This understanding is a result of our modern worldview.

To people in ancient days, if a white crystalline powder tasted salty, then it was salt. If it didn’t, it wasn’t. That didn’t mean it was mixed with impurities. The question of how the chemical salt (NaCl) could no longer taste salty was a mystery that popped up in Biblical commentaries in the 1800s. There are tales of travelers who went to Palestine and literally went around licking rocks to try and figure out how salt could lose its flavor.

Unfortunately, they were being misled by imposing a modern understanding onto the Bible.

A better way of understanding this verse is like this:

Jesus: “My followers, I want you to be like salt, but for everyone on earth. As you know salt is very important. We use it in our food all the time. What does bread taste like if you don’t put salt in it? It tastes terrible and is not good to eat! What does soup or stew or meat taste like without salt? It’s very bland! Do you want to eat it? No? I didn’t think so!”

“So I want you to be like that! Necessary for everything, and the thing that gives flavor to the people of the earth. I want you to give everyone a reason to enjoy life and not be so bland! Just remember, that is what salt is good for!”

“I want you to be the salt of the earth. And if salt wasn’t salty, there is nothing else that can be used to give the earth back the flavor of salt! Without you, life would be bland! Give life flavor!”

Unfortunately, all that understanding just doesn’t fit into a pithy little saying. But with this, we get a better sense of what Jesus meant. He didn’t want his followers to be untouched by the world. He didn’t want them to separate themselves from everything, completely unmixed with the world. He wanted his followers to bring their goodness into the world and make life flavorful!

Hiding the pure salt in a jar so that it never is contaminated makes the salt useless! It is like lighting a lamp and putting it under a basket! Connecting this verse to the purity doctrine is the exact opposite of its intended purpose.

Identify the Aircraft (3 photos to help you decide) 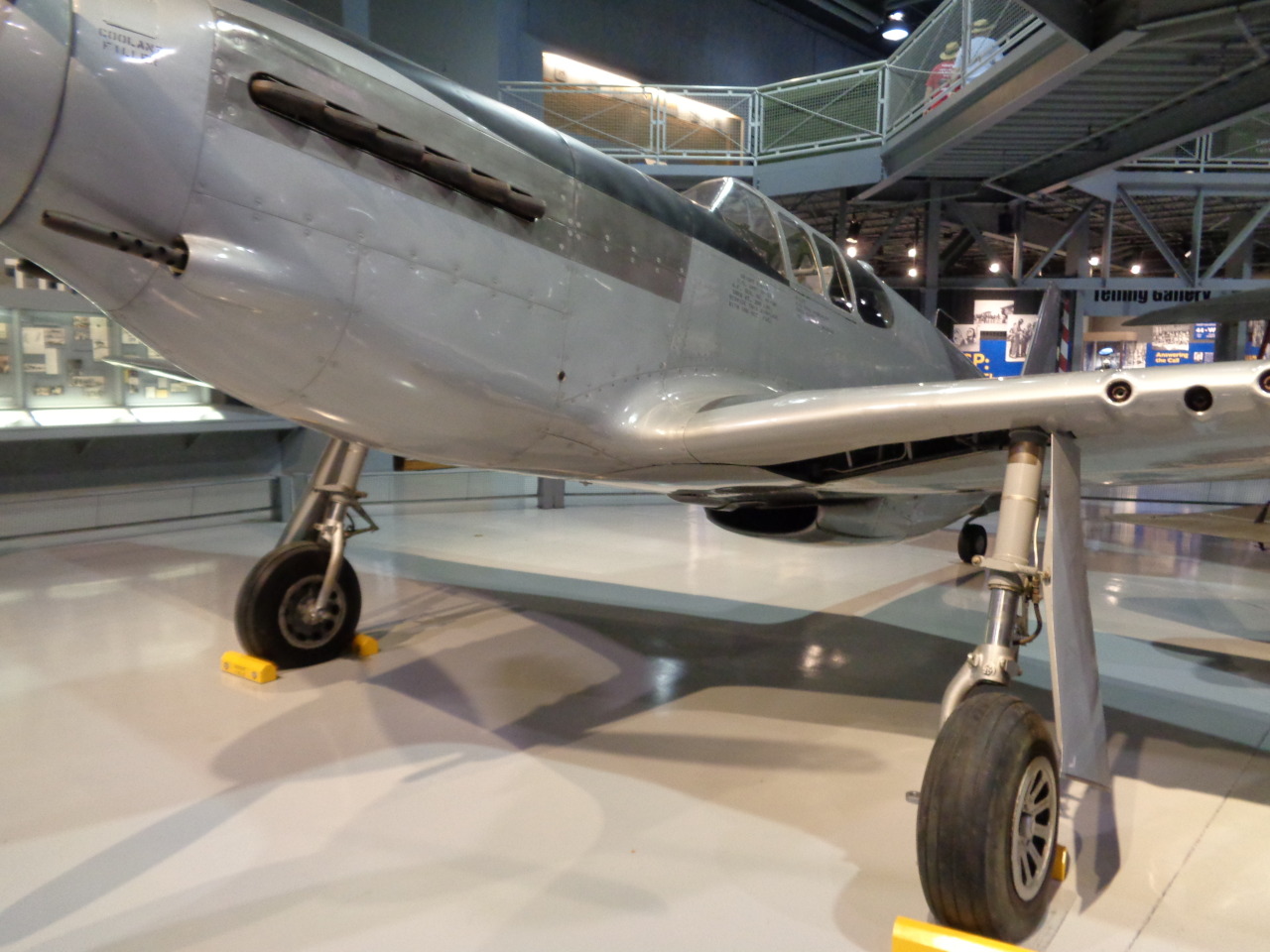 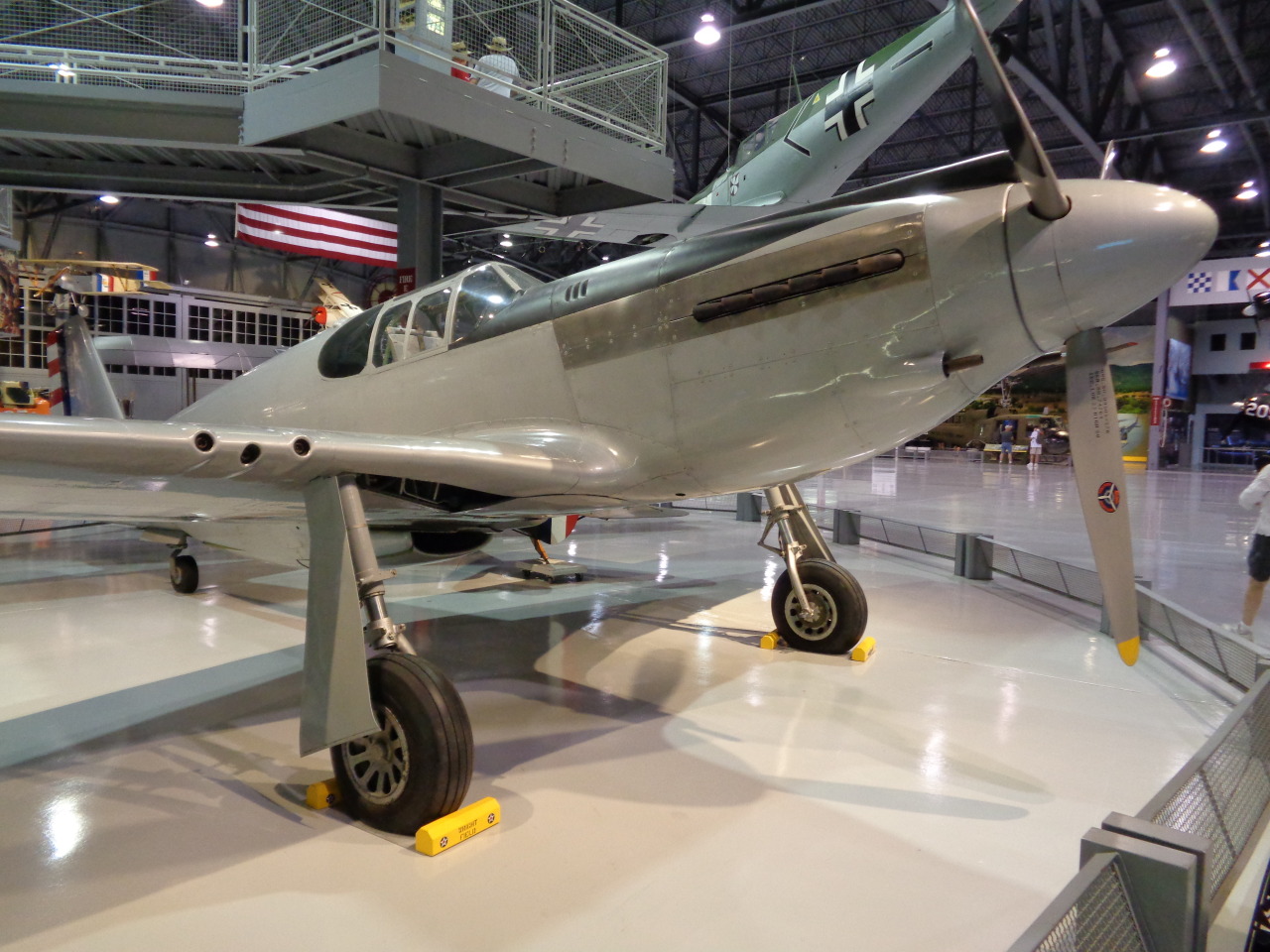 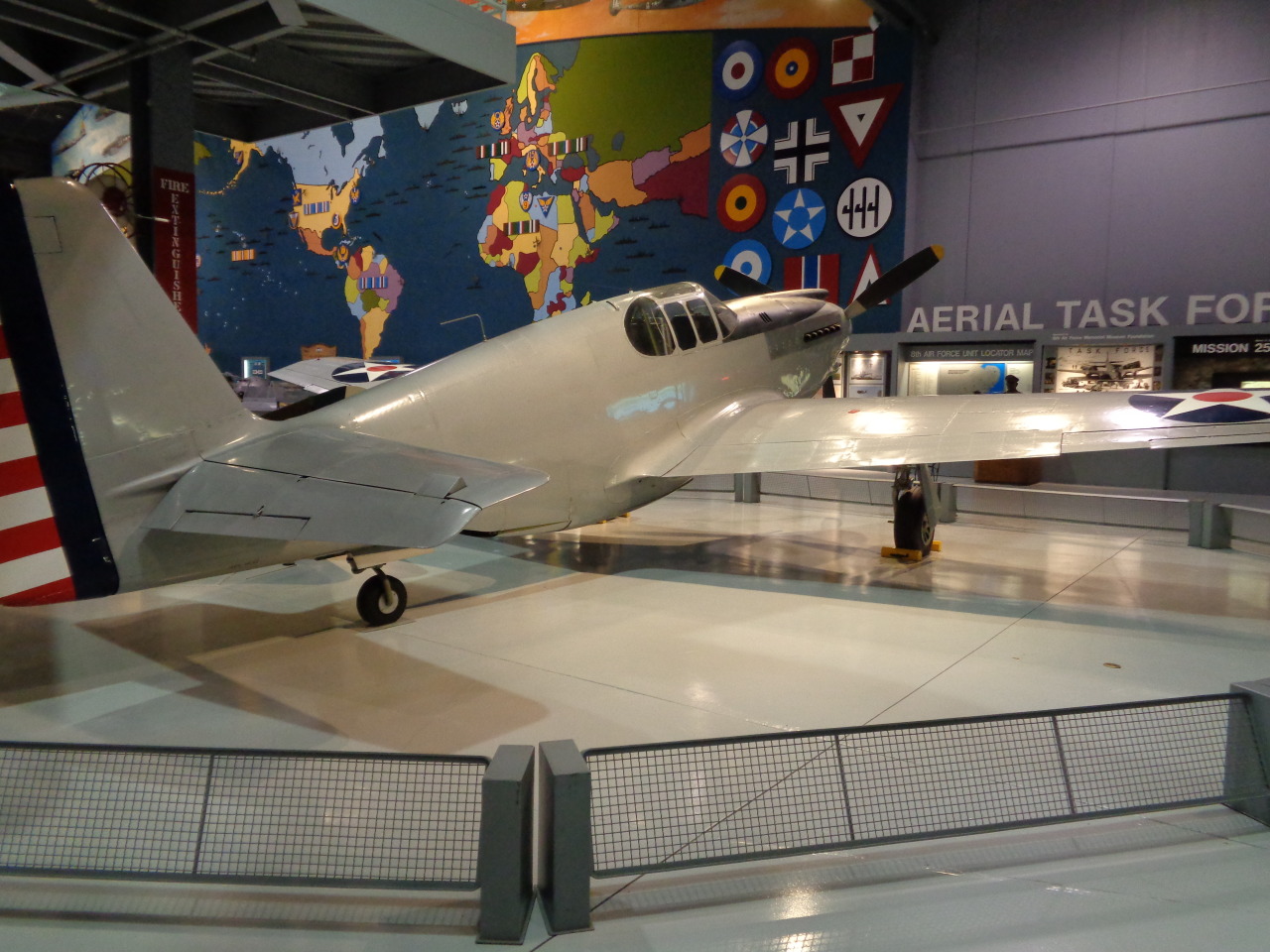