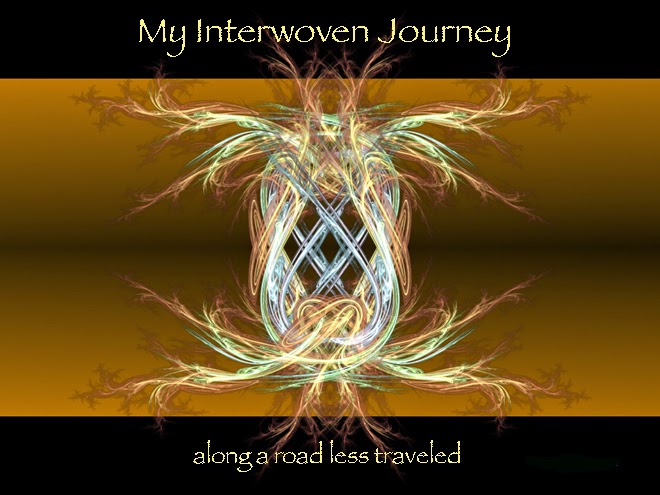 Are there other worlds in other dimensions of space that somehow touch ours? Does it seem that the membrane between what we see with our mind and what we experience unconsciously is as porous as a bridal veil? Can we tear that barrier to feel what we can’t explain—that smallest of things that are present seem completely beyond our reach and beyond our understanding?