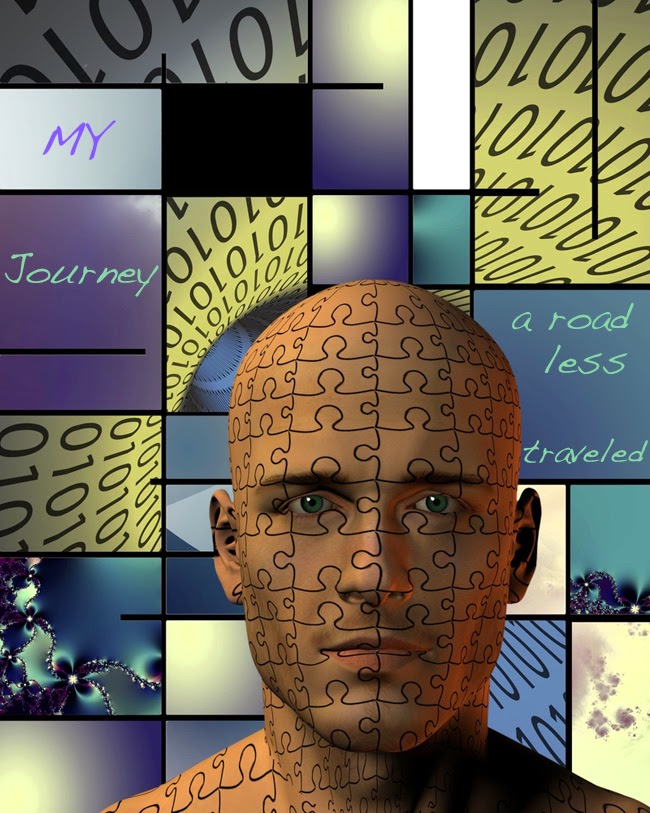 The pictures of his father that escaped his mother’s scissors showed a robust, smiling man who resembled him and portended what he would look like in middle age. His mother buried her anxiety in booze, pills and food.
Dues to Indian Guides had been paid by the American Legion Chapter, school lunch provided under the aegis of a government program for same, the Future Farmers of America rejected him because he expressed a disdain for agriculture and horticulture.
He managed average grades in high school, played baseball in the summer, football in the winter and wrestled on the team because anything that kept him from going home after school imparted sanity and clarity to the world he lived in.
Two girls almost became girlfriends. Both agreed to go to the movies with him. Both pretended to kiss him, both cruised with him up and down Main Street in the Buick he inherited when his grandfather died.
Without many prospects except the certainty of filling the military’s levy, he joined the United States Marine Corps soon after he walked to the podium and accepted his high school diploma.
We brought nothing into this world, and it is certain we can carry nothing out. The Lord gave, and the Lord hath taken away; blessed be the Name of the Lord.
He pitched hand grenades made of green fiberglass and fired his rifle at targets without a single wave of Maggie’s Drawers. He marched and countermarched and when he’d marched enough and done enough push-ups, they allowed him to blouse his boots.
Wooden bleachers, painted green, in much the same way as nearly everything in his world had been painted green, provided a platform for instruction. Everything from hygienically wiping his ass after he shat, to the proper method of lacing boots and how to slap a plastic bandage to a sucking chest wound rounded his training.
A brass band cheered him onto the airplane with the other replacements.
In the midst of life we are in death: of whom may we seek for succor, but of thee, O Lord, who for our sins art justly displeased? Yet, O Lord God most holy, O Lord most mighty, O holy and most merciful Savior, deliver us not into the bitter pains of eternal death.
Friends came and they went. Harlan Joe Martin took a round through the nose from an unseen VC. Rock Ape stepped on a bouncing betty that popped up to dick height before releasing the ball bearings that turned him into a human sieve. The Jew contracted dysentery and a cobra bit him while he was taking dump. Slick Willy just died. Nobody ever figured out why. He wedged the dog tags between Slick Willy’s upper and lower teeth and tapped the bottom of his jaw hard with an entrenching tool to wedge it tight before they threw his body on the helicopter and flew it back to be sent home in a metal box. Timmy Dow stepped into pungee sticks and had been casevac’d. Dow died in clean sheets back in the hospital.
Friends were not a great idea.
Man that is born of a woman hath but a short time to live, and is full of misery. He cometh up, and is cut down, like a flower; he fleeth as it were a shadow, and never continueth in one stay.
The Southern Cross shown down on him in the darkness on clear nights. Rain corroded ammunition and caused the straps from the pack to chafe deeper. Gnats bit, leaches slithered and sucked. The VC dropped mortar rounds, set traps and fired their Russian made rifles. Everything wanted his blood and after a while he didn’t care nearly as much as he did at first.
A second stripe provided the excuse to find a woman. It wouldn’t due for a corporal to die a virgin. A bottle of Ba Mui Ba, five dollars and sloppy seconds in the skivvie house ended up with a trip to the corpsman and treatment for the clap.
Boned by the second stripe: the Green Machine assigned him to recon north of Phu Bai, newly issued seven-eighty-two gear and an ambitious mustanger planning his career around zero-dark-thirty operations.
Thou knowest, Lord, the secrets of our hearts; shut not thy merciful ears to our prayer; but spare us, Lord most holy, O God most mighty.
He had been thinking about that last bowl of cornflakes and a seabag drag to the airplane and the big bird home when it happened. They say you never hear the round that kills you.