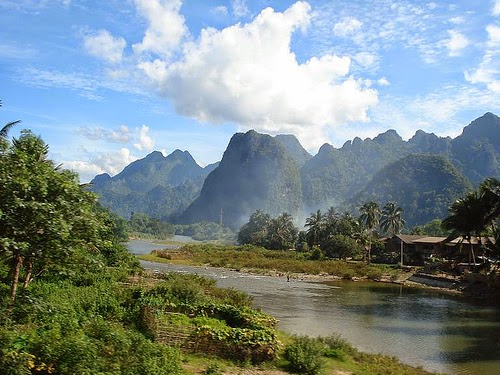 Facebook
Twitter
Pinterest
WhatsApp
A non-sequential series of fictional shorts:
Her Garden
They kept me at Cung Son for far too long. The Machine screwed up rotations because of manpower constraints or it wouldn’t have happened this way.

We worked with a Civilian Irregular Defense Group company of mostly Jarai Montagnards, but there were three families of Vietnamese belonging to officers who were attached to our mission who came with their men on an ill advised accompanied tour. The way the women saw it, if their men were killed, they wanted to die too. While admirable, the men all died on missions opposing the Viet Cong’s District Mobile Company at various points in the jungle and the families were left in camp. The RVN Lieutenant Colonel’s daughter and I became friends. Then we rotated. Some went one place, some went another. I bounced back to ‘the world’.

She handed me a flower.

Her eyes said, remember me. Her lips said, “I know.”
I never saw her again, never heard her voice, never touched her hand, never again felt her embrace.
The evacuation took place in light rain at the first onset of monsoon. Light discipline prevailed so I didn’t see her face clearly after that. I couldn’t feel her tears because they were mixed with the falling rain.
Rotors turned, jet turbines spun, the odor of JP-8. Time suspended itself if only for a moment. I looked at the girl holding her hand toward me and burned the memory for all time.
The hamlet we left in the highlands received mortar rounds as the helicopters drifted higher into the night. Rain muted the impact of the artillery below.
Later, sitting in the officer’s club, pilots boasted. It was only pure luck that they saw the mortar crews serving their tubes. A gun ship took them out as they faithfully dropped one round after another.
“The dinks weren’t lucky today. They wasted the hamlet before we took out the mortars.” One pilot said.
“Zipper heads shoulda ducked when they heard incoming.” Another counseled with maximum sagacity.
“They were in the open, saying goodbye.” I gave my benediction.

Date Estimated Return, Overseas – DEROS – Now I sit in a reclining padded seat on an airplane wearing Class A, headed back to a home that lacks substance, with the only reality remaining behind me. The whine of the engines lulls me to sleep and in that uneasy sleep, I dream.

I dream of her garden beside the river where flowers no longer turn into the light but have become stained glass that admits color without life.

I dream of her garden where once I paused and inhaled the fragrant morning, but now the things she planted grow wild without her as careless as a kite in the sky, dancing without a tail.

I dream of her garden where the excellent things that we planned together seemed so real that you could touch and taste them, but they were as etherial as the evening scud reflecting the last rays of the dying day.