Is today’s gathering a Set-Up? He’s my nephew, and he’s a doctor in Maine. I don’t see him often enough. Maybe I should go there on vacation this coming summer. I had thoughts of going this year but woke people and the plague kept me out. I’ve also had health issues of my own. Moving on…

Dr. XXXX MD called. His father died many years ago, and so I’m a surrogate of sorts. That’s as much background as you need.

We had a long discussion on the phone today about the plague, plague testing,  vaxing, and all that and there is no substantial disagreement between us.  The vax creates some spectacular health failures in some people and while reactions can now be predicted to a larger degree, the government idiots demand that everyone have one even though around 100 million Americans (including me) have had the plague, recovered, and are now immune.

The discussion turned to Duke University.

After hundreds of vaccinated students and staff tested positive for COVID-19 at Duke University, the university administration is implementing stricter measures to stop the spread of the virus.

Duke boasts the highest vaccination rate among major North Carolina universities. That notwithstanding, 349 students and 15 employees tested positive for the virus this week. All but eight were fully vaccinated. These cases have arisen in the context of vaccination rates for students standing at 98 percent, and 92 percent for faculty. Students are also tested weekly and those who are unvaccinated are required to take a test twice a week.

Clearly, vaccinations have limited effectiveness. They all wear compliance masks and no, they don’t work either.  I do get it, a vax means that you’re less likely to develop a life-threatening reaction to the plague.

His children have not had the plague. He said that he’s considering taking them to the homes of children who have the plague so that they can get it and recover with immunity (only just joking a little).

The paranoia and panic surrounding the plague are stupid. Then again, it’s a political plague. 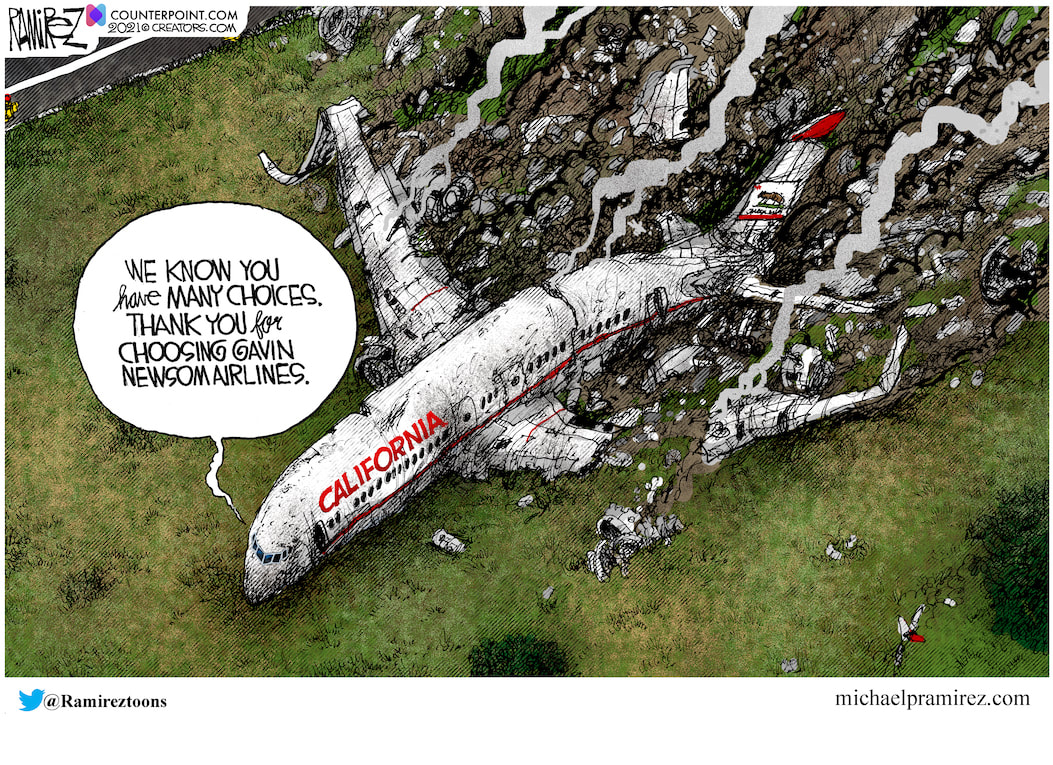 In an exclusive interview with The Federalist on Thursday, former President Donald Trump called for Senate Republicans to fire Mitch McConnell and elect a new leader, unloaded on “radicalized” left-wing Democrats, blasted former President George W. Bush as “one of the worst presidents ever,” and criticized current President Joe Biden’s “grossly incompetent” handling of America’s withdrawal from Afghanistan. Trump also called the planned Sept. 18 rally at the U.S. Capitol a “setup” and said media would use it as an excuse to bash Republicans regardless of its outcome.

Blinky is an Idiot 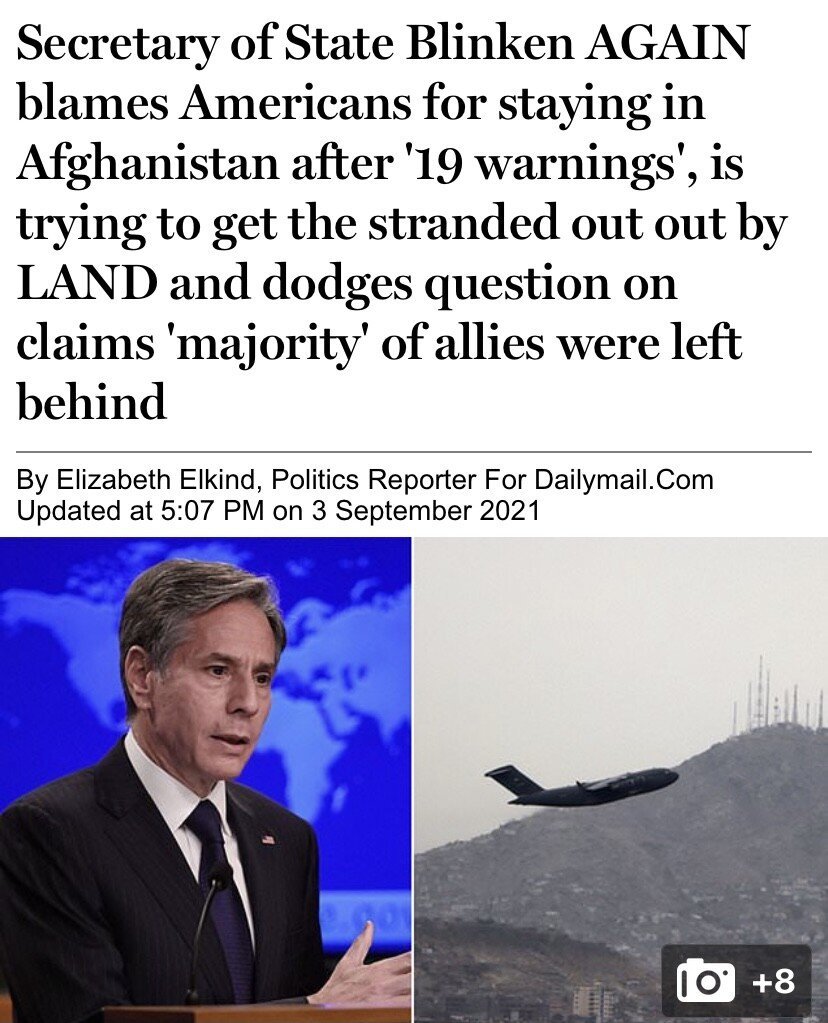 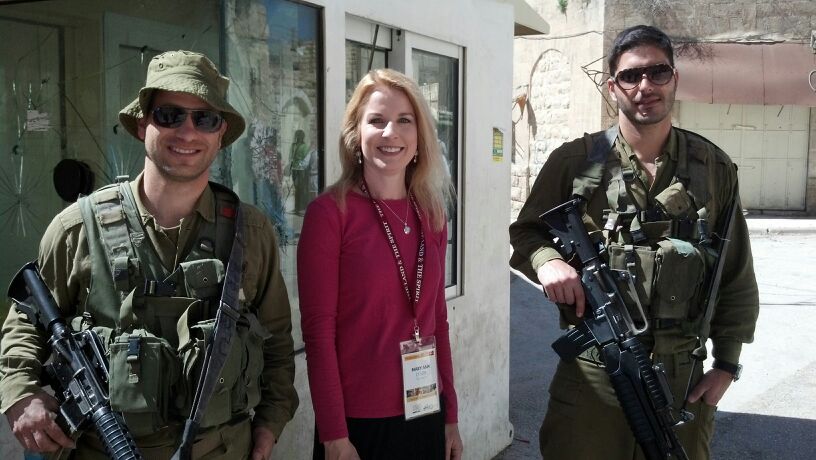 Not exactly missing in action, but gone from blogging for about eight years now. Last I heard, she was moving to Israel.