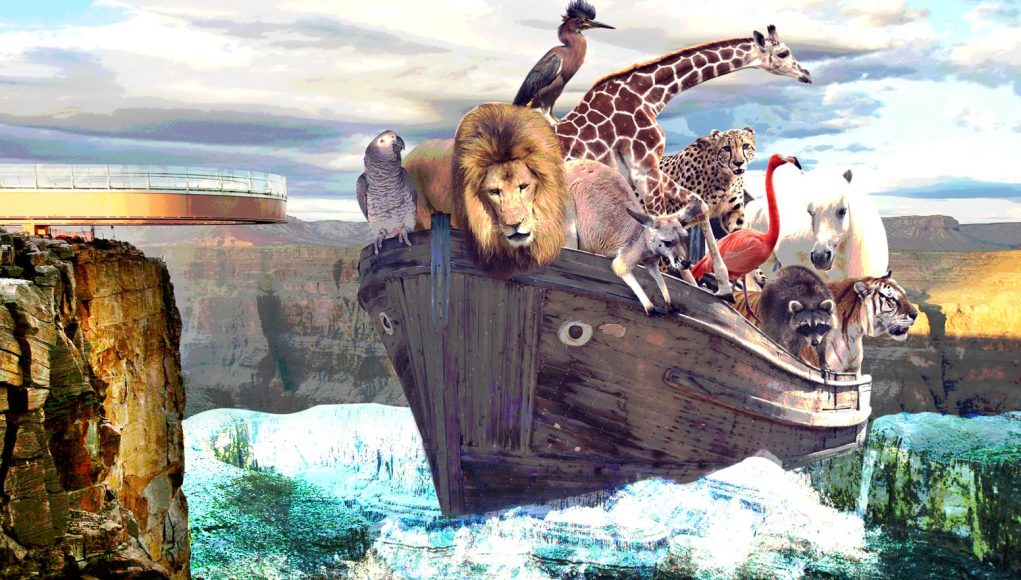 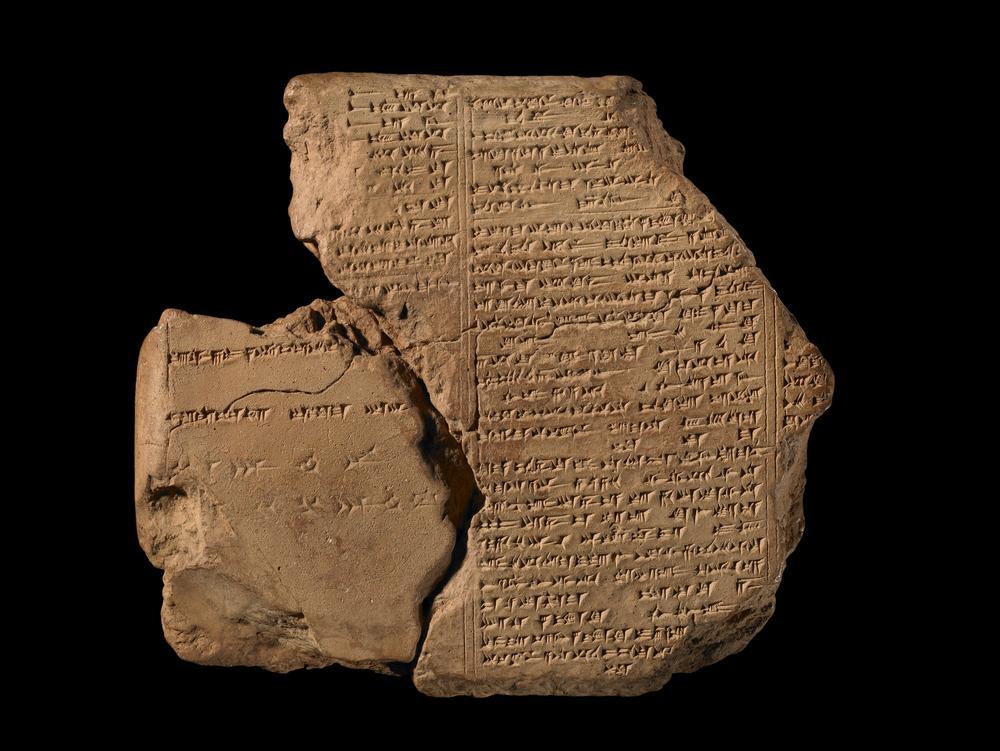 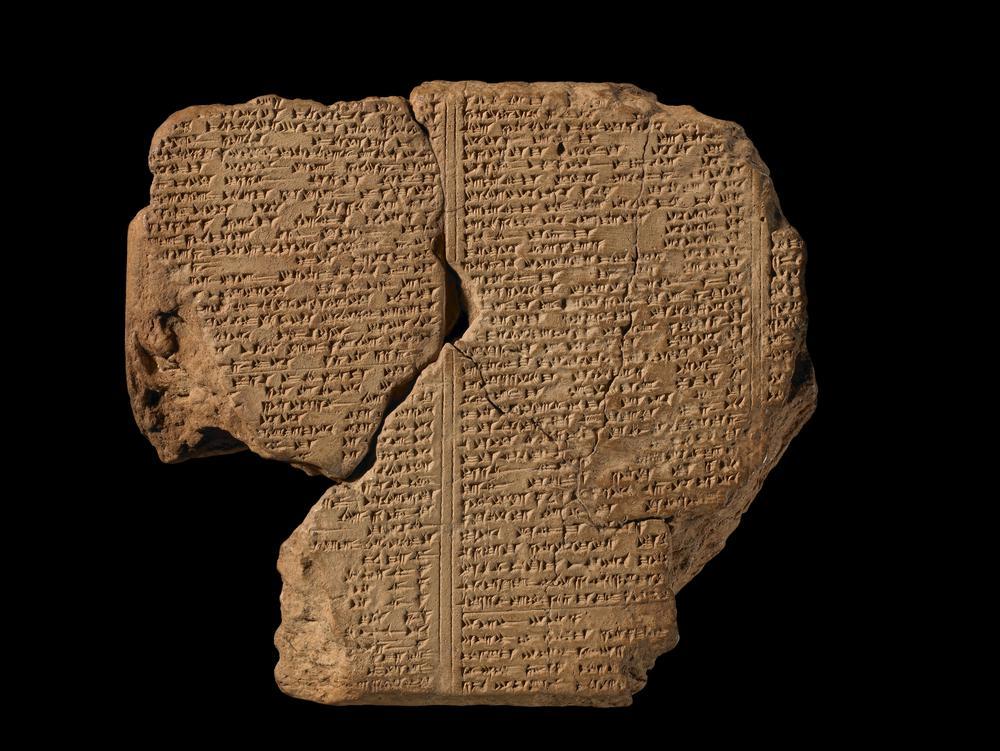 Stories and legends of Gilgamesh had existed in oral form long before the Epic was written down.  Because of this, there is a lot of debate over whether the Epic is more Sumerian (earlier) or Babylonian (later) in terms of cultural influence.

The most well-preserved version was written by Sîn-lēqi-unninni, and he would have embellished upon the original Sumerian source material. Within the episodes that aren’t based upon Sumerian models, most of the individual motifs reflect Sumerian mythic and epic sources.

But the Babylonian writers didn’t just copy the Sumerian source material – they modified the content and form in accordance with their own culture and heritage.  The plot structure of the Epic is also more a Babylonian than a Sumerian development.

Gilgamesh’s grandfather kept his mother under guard to prevent her from becoming pregnant, because he had been told by an oracle that his grandson would overthrow him. She became pregnant and the guards threw the child off a tower, but an eagle rescued him mid-fall and delivered him safely to an orchard, where he was raised by the gardener.

Part of the epic involves a flood (correlated to the story of Noah and his family’s escape on the ark) wherein the evil are destroyed.  Some people write off the flood as a fantasy but I don’t. I’m not going into the whole Black Sea issue, but there is evidence of a really big flood. The way things were predicted was that the next big event (far into their future) would be one of fire where the evil are purged at the time of the Second Coming. Keep your lamps full of oil. And that’s the sermonette. 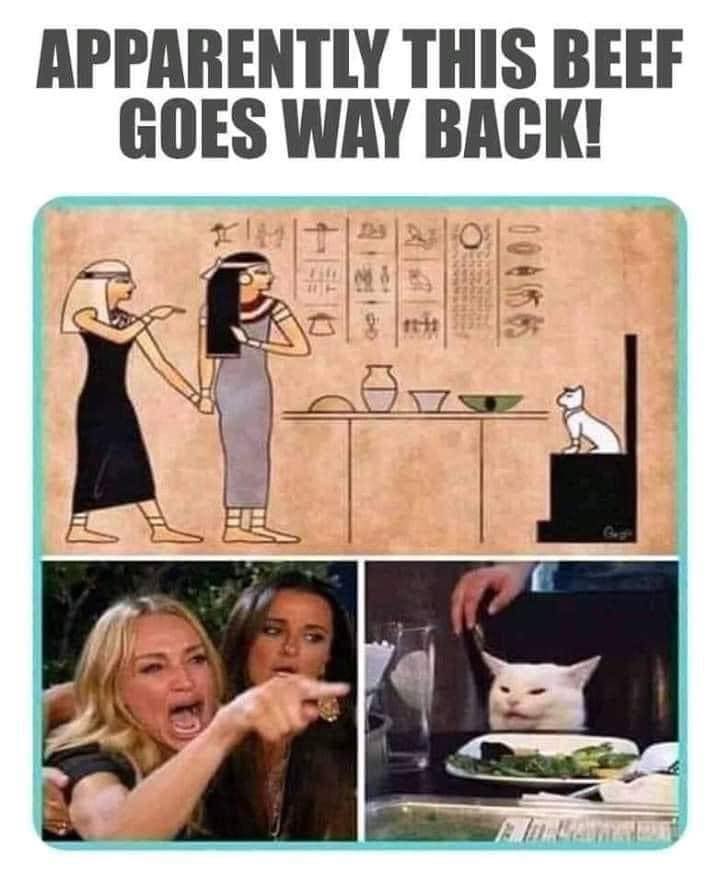 The Worldwide Distribution of Orcas 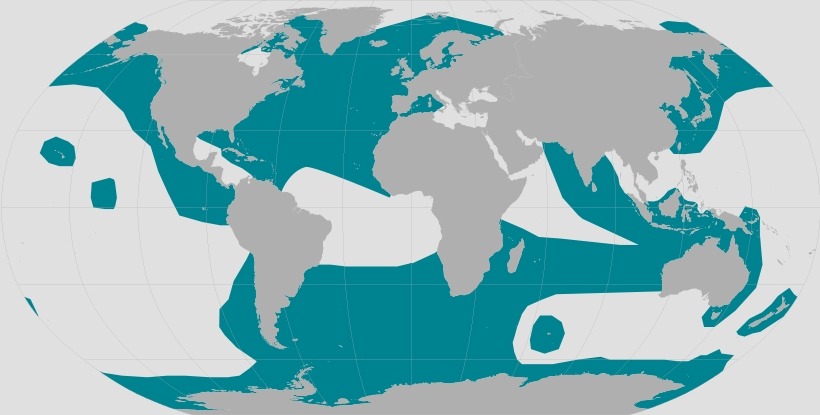 Orcas avoid the Middle East. They’re smart. If they don’t want to go there, you should think hard about going. 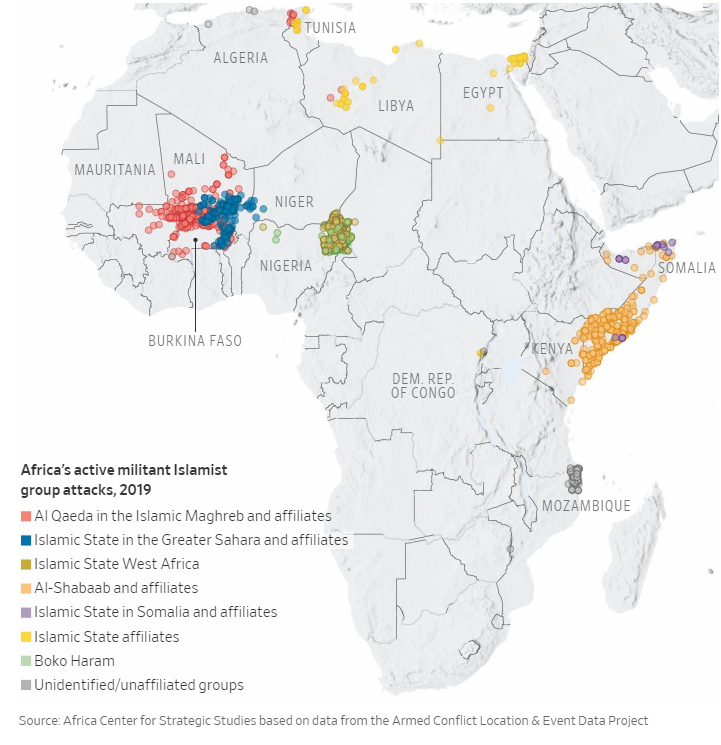 I’m not a big fan of Africa in general or in specific. If people want to go there, that’s up to them. I went there for work a few years ago, because man-portable air defense systems (MANPADS) were in the hands of undesirables. Sometimes they sold them to undesirables in Latin America. I repatriated them to more responsible hands or destroyed them in place. What a way to make a living. 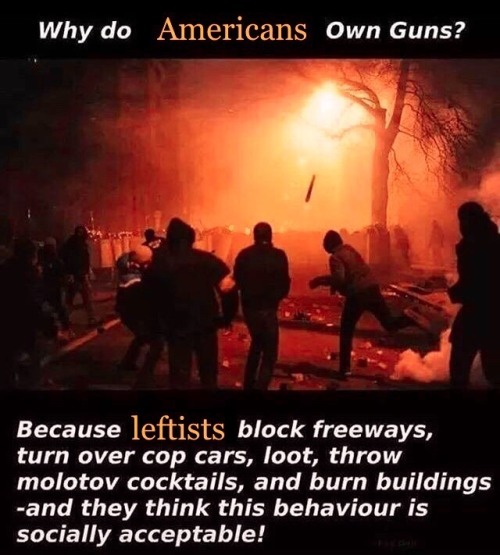 Through the history of mankind, free people were armed and slaves were not. Ask yourself why that was. (The root word for slave is SLAV) Through much of the world today, governments make owning firearms illegal. Why is that? What are they afraid of? In all countries where arms are prohibited in private hands, organized crime preys on the unarmed – and is rarely bothered by law enforcement. There will always be predators and there will always be prey. I think that it’s important that everyone make a personal decision on what they want to be.

Should we start calling the Chinese Plague, the ELECTION INFECTION? 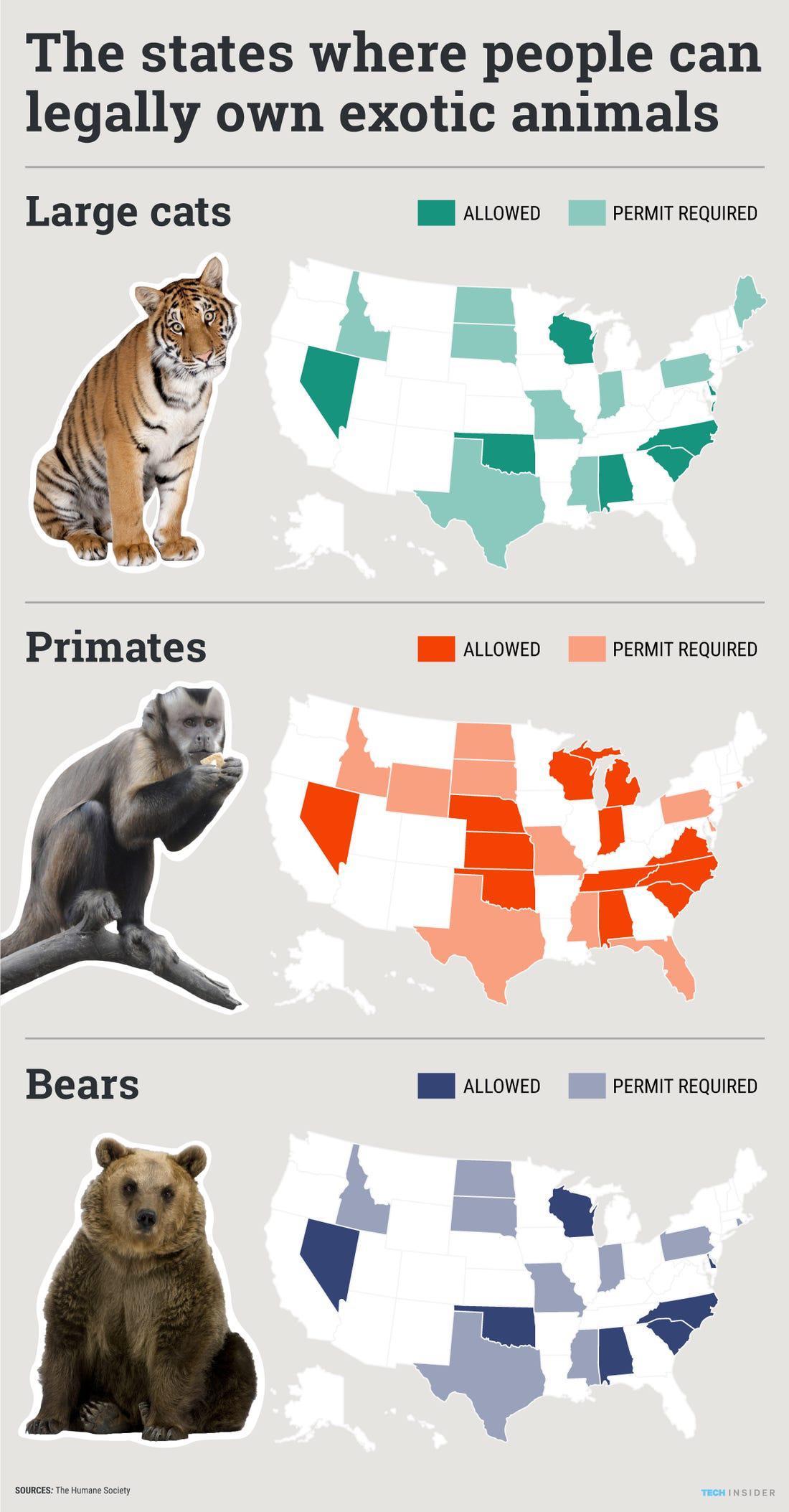 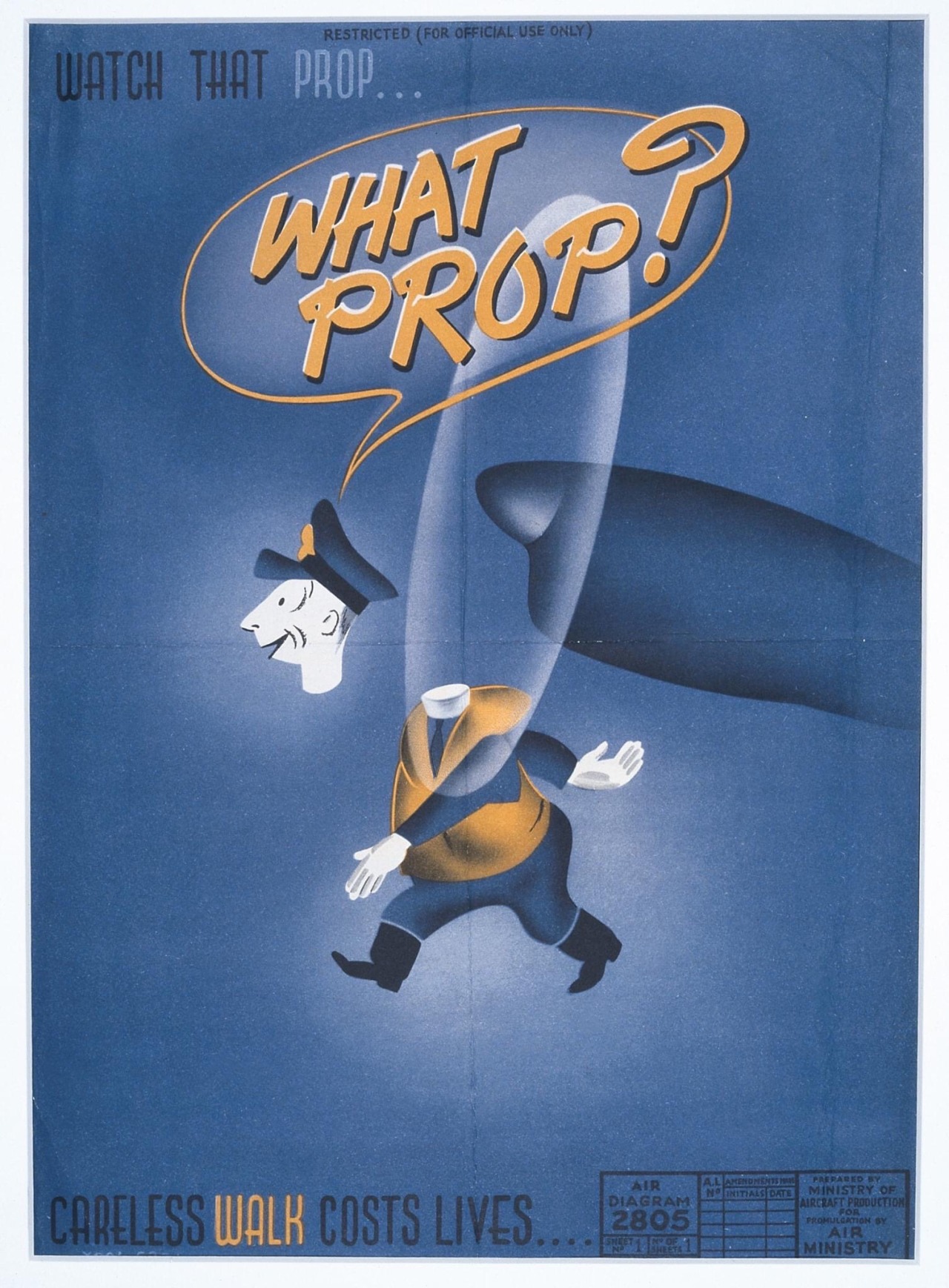