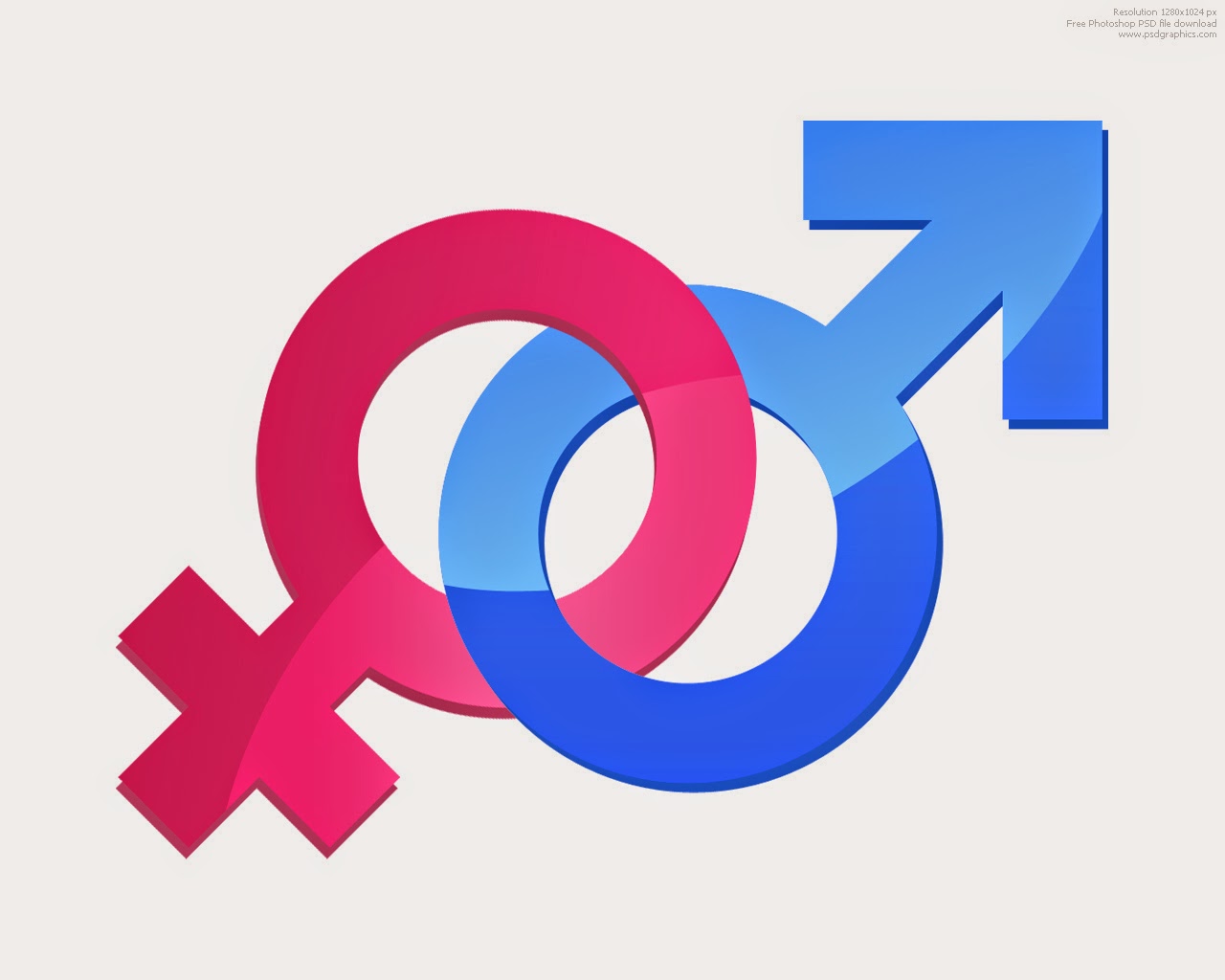 Facebook
Twitter
Pinterest
WhatsApp
This has been beaten about by the publicity hounds, CBS News interviews, ratings hungry Kardashians, by the tabloids and by my fellow bloggers. I have also made comments on the subject. Now, let’s get serious — ok, as serious an old man painting his finger and toenails and getting bolt-ons can be.
There were varied reactions to Bruce Jenner’s revelation that he thinks of himself as a lesbian woman and plans to live as such. Some feminists resent a privileged white man muscling in on their desire to be both utterly equal and double specially protected (as a transgender and as a lesbian). One spokeswoman for that point of view demanded he get a vagina and suffer pay discrimination before being allowed to call himself a woman. I don’t think that a retired multimillionaire is likely to suffer pay discrimination. Are these womyn serious? Now as to the other part:

Jenner (age 65) has deferred the removal of his male organs to some point in time in the future because he can live as a female lesbian with his original gear intact. Maybe when he’s 75 years old, he’ll opt for the tuck and roll?

Others were all for his announcement and supportive of the blow he was striking in public for coming out as who you feel you really are, until he/she also mentioned she sees herself as a Christian, conservative, Reagan Republican. Fuses blew and many partisans disowned him as not “the right sort” to be striking a blow for anyone’s freedom.

The numbers of people who go through sex change operations and come out the other side regretting it are larger than activists choose to acknowledge. It’s like going along with peer pressure in high school to sleeve, face and neck yourself with Nazi tattoos and images of Satan and then realizing later that you didn’t need that permanent change to be a rebel, or to be who you are. Making it conventional wisdom that any gender confusion should be solved by hormones and surgery is making it more difficult for people with that problem to make the wisest decisions for themselves. Maybe that’s why Jenner is keeping his junk.

ENTER the law of medical necessity, which has been quietly changed to include sex change operations as “medically necessary.” Most people assume that a medical necessity means you must have a treatment or you will die or be incapacitated. Being unhappy because your body doesn’t match your feelings does not really qualify. But by slipping this in to regulations, then requiring insurance and state health care to cover all “medically necessary” treatment, you get bizarre and undemocratic outcomes like a $300K sex change for a state prisoner, when law-abiding citizens go without care outside the prison.

Thus we find that the Jenner gender swap has been uninspiring to social ecologists who are waiting for a more politically correct poster child to carry the gender identification issue forward. An old Republican, Christian, multi-millionaire fat cat, with a house on the beach at Malibu who wants to play dress-up while keeping his genital parts male is incongruent with the progressive transsexual agenda.

Then there are the Jenner Gender jokes:

(Fox News) The dish, served by the Senate restaurant, called Bruce Jenner 2.0 described as “part hot dog, part taco and pure awesomeness,” was added Friday, hours ahead of Jenner’s nationally broadcast interview with Diane Sawyer. It was served for one day only and consisted of a hot dog that had been cut in half and served in a soft taco (tortilla), topped with cheese, lettuce, tomato, and sauce.

Jimmy Fallon said, “…For all intents and purposes, I’m a woman,” adding, “At which point, Joe Biden ran in and gave him/her a shoulder rub.”

(Editorial Comment) I realize that Biden may want to hook up, but Bruce stressed that she’s a lesbian… No AC/DC for Bruce. The dirt skuttle is exit only. The Vice President of the United States needs to learn to respect that boundary.

Jamie Foxx remarked that Jenner would be singing during the show and that he “will be here doing a his and hers duet by himself.” Foxx added, “I’m just busting your balls while I still can.”