It’s Time for Leadership in DC

America needs to find a new leader, and no, Hillary Clinton (who may or may not have recovered from her traumatic brain injury) isn’t the one. Whoever America decides to have set the national pace and the national agenda – – it should be a person with an American heart. It would be nice if they had a real job before becoming President of the United States. It would also be nice if they had military service under their belts before becoming Commander-in-Chief. Is it asking too much?
I have a lot of friends from outside of the US and the consensus is 100% among them and those that they talk to that Barack Obama is a national joke. No, you won’t hear that on MSNBC. Sadly, today there is more accurate information coming out of Pravda than there is from the American mainstream media and it breaks my heart to say it. 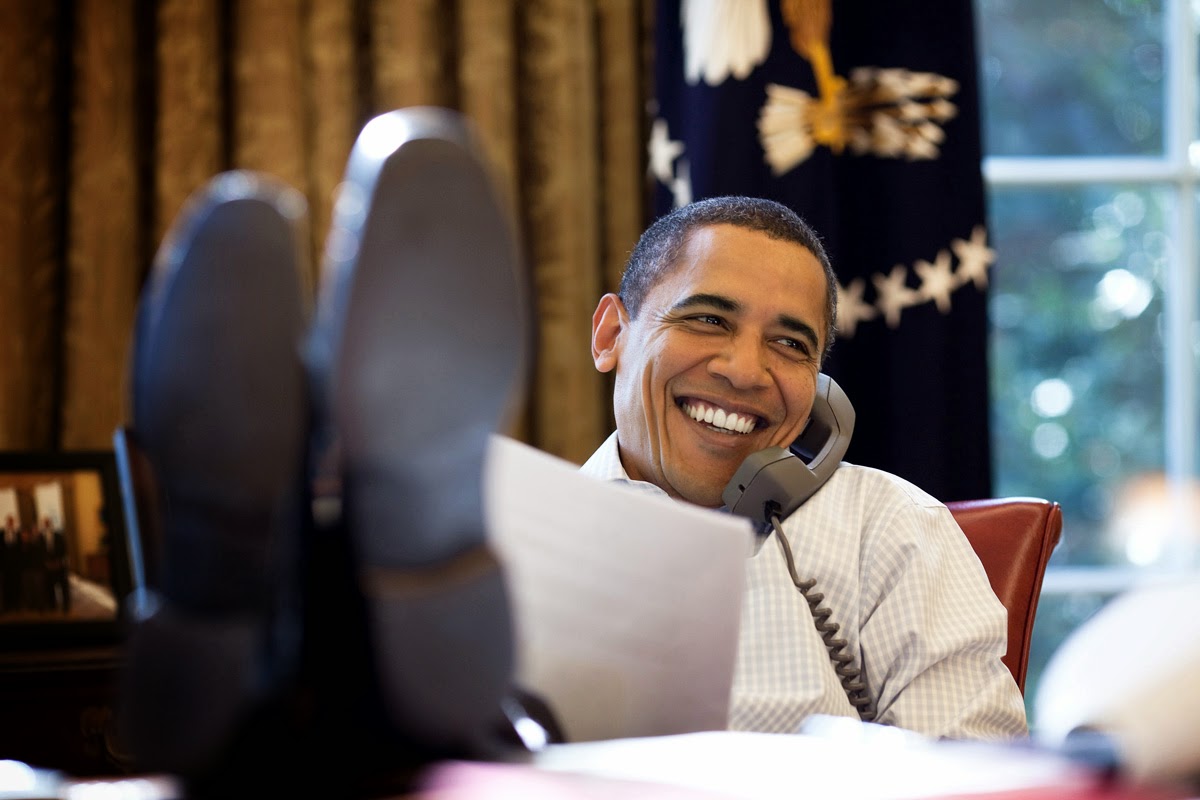 The VERY FIRST thing that I want to hear from the next US President is a comprehensive energy strategy that will take the nation to be the largest oil exporter in the world.  It is the only way that we can pay back the excesses of the Obama years and get on a firm footing. The next thing I would expect to hear is how we will be shrinking the US Government and empowering private business. Removing the capital gains tax completely for four years (guaranteed) would be enough to get everyone employed who wanted a job.
I don’t know if you’ve been watching the news but Russia and China have signed a $400 billion natural gas deal, and Iran is now offering to supply Europe’s gas needs.
There went any punch that the US had to sanction Russia over their annexation of Crimea.
Russia and China said that “the West doesn’t matter” and while that is not completely true, the new Russia/China Axis has been formed because of fouled up American foreign policy – ham handed in the best case and treasonous in the worst.
I’m weary of the ObamaNation.