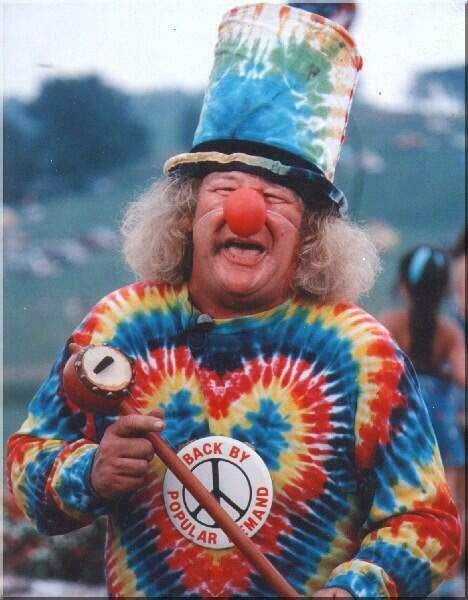 The sunset smeared red, orange, yellow and blue across the horizon like a modern art masterpiece but Carlos didn’t experience it. He’d been blazed for days, driving from Berkeley to the Hog Farm’s sponsored Festival in Austin. Lately, he’d been joined by an American girl that he had picked up in a bar on the outskirts of Lubbock. She had been underage, washing dishes and wanted a way out. He offered her the passenger seat.
At times, Carlos forgot why his friend, who published The Whole Earth Catalog, sent him to Texas in the first place because the shit he’d been injecting covered everything with a narcotic haze. The blend of cocaine and heroin did some exotic work on his brain. At first it seemed like a good idea to escape from the constant pressure of selling the damned book in hippie communes. Now he didn’t seem quite as sure as he had once been—that it would be all right in the end.
The girl, Cindy or Candy, or maybe her name was something different, asked him about their destination. He told her that the Solstice party in Austin could not be missed.
She didn’t speak Spanish and his English language skills were far from fluent. Antlers snapped him out of it as much as he could be snapped out of the astral plane that he glided on. He looked over as he weaved through Waco and she had put on the hat with deer antlers on it. He found that his musing about antlers and her finding the hat behind his seat to be karmic, but how could it be? Really? He stole them when he burglarized a ranch in Alamogordo a week previously because the party required a bed sheet and an antler hat of some sort to be completely fashionable. He married the antler set complete with mounting board to a basket and draped an old shirt with a button-up and no collar around it and trimmed to fit. A yarmulke, stolen from an old Jew on his way to shabbat service worked as a cushion between the basket and his head.

Clearly, Carlos had been giving a lot of thought to his headgear at the party. He thought that the antlers looked splendid but she took the hat off and tossed it back behind his seat. His thoughts returned to the road and the party to come – the antlers passed from his consciousness and thus, his concern.

She looked at him like a cow watching traffic pass. “Where the fuck, are we?”
“I don’t know, baby, this is your country. I’m from Tampico.”
She switched the CD back to a song that Carlos might have listened to ten minutes earlier. He didn’t really know whether he’d ever heard it before or not. The smack mixed with snow had wicked side effects that distorted space, time, and kept interstate highway travel interesting. He tried to decide whether or not to pick up a hitchhiker north of Belton and, remaining undecided, ran the unfortunate into a tangle of kudzu on the curtilage of the highway.
With Cindy or Candy’s help, he navigated to Austin, and from there, to the PODER treasurer’s house. He didn’t know what PODER meant but Cindy or Candy read from the brochure that he found in his backpack, “People Organized in Defense of Earth and her Resources.” The treasurer sent him to the Worker’s Defense Project, which also had a sign in Spanish, saying the same thing, on the front of the building, Proyecto Defensa Laboral. They directed him to the Rhizome Collective on the East Side of Austin, and an old lady who worked there sent them to a ranch just outside of Austin were people were gathering to welcome in the Solstice in complete homage to The Hog Farm.
The girl hopped out, wearing tight short Daisy Duke denim cut offs. Her long blonde hair reached half way down to her waist. She jogged over to some sixties throw-backs who were arranging for the new arrivals. 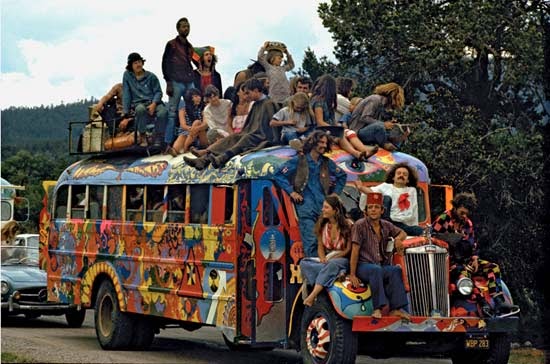 He worked through what she said.

She could tell that he wasn’t processing information as quickly as he should. “We’re invited to the party—partido. El-lefto-turno.”


Carlos turned left, trying to recall if ‘lefto turno’ was Spanish, wishing that he hadn’t dropped acid in that burger joint in Copperas Cove.
A tall, thin, Jesus hippy introduced himself as Beezer and invited them into his fifty-year old school bus, decorated for the event.
“This is the bomb!” The girl spoke to Beezer and he seemed pleased that she liked it.
“Where ya from?”
“Durango, Colorado.”
“Candy from Durango.”
Carlos filed her name for future reference. It was Candy.
“How about you?”
“I’m from The City.” Since it didn’t register, he clarified. “San Francisco.”
“Oh, right on.”
They lounged in the back of the motor home and Beezer invited them to share a bowl of hashish that he claimed came from Morocco. Carlos took a puff and, connoisseur that he had become, he pegged it as local Mexican hash produced by a cartel in the hill country where Sinaloa met Durango.
The drug made time slow for Carlos to the point where it nearly stopped. Beezer seemed to like Candy a lot, and Carlos didn’t really care because he’d tired of her. Beezer talked to Candy and Candy talked back to Beezer as the hash buzz wore off.
Beezer took out a box of baking soda, tore off a square of aluminum foil from a roll and found a spoon. Candy watched him closely.
Carlos took it in from a disinterested distance.
Candy watched him dump a small amount of white powder onto the bowl of the spoon and then add a pinch of baking soda. Beezer added a few drops of water and stirred it around with the heel of a green plastic lighter. Then he flicked the lighter and held the flame under the spoon.
“What are you doing, Beezer?”
“Pay attention.”
Beezer concentrated on the substance in the spoon as it swirled and bubbled, and then separated. He poured the more viscous portion onto the foil making two puddles. Then he set it aside.
Beezer took the empty barrel of a ballpoint pen and handed it to Candy.
“Inhale the smoke, baby. But don’t breathe it out.”
“Is this like freebase?”
“It is freebase.”
She smiled broadly.
“How old are you, Candy from Durango?”
“Sixteen-and-a-half.”
“That’s old enough.”
Beezer put the flame under the aluminum foil. The puddle cracked, sizzled and started to turn from a liquid into thick gray smoke.
Candy pulled most of the smoke in through the pen.
“Hold it, don’t breathe out.”
She pulled it in deeper, held it, and her expression changed as her eyes lost focus, her face became slightly slack and dreamy.
Beezer watched her like a hawk, then turned to Omar. “Mind if I take a poke brother?”
Carlos shook his head. He didn’t care.
Candy exhaled and slumped back onto a cushion. Beezer moved up to her, kissing her, running his hands over her breasts and body.
“I want more, Beezer.”
“Later, baby.”
Carlos didn’t know how he got to his feet, but he did, as Beezer went to work. Watching wasn’t his kink.
The cooling night air brought him back around and he found that he wanted to eat something. A group of people had a bar-b-que going and they offered him a hamburger. Suddenly he knew for the first time why Americans liked them so well. The flavors were vivid and delicious.
“That your Yukon?” An older, owlish man with gray hair, wearing a khaki fishing vest looked at him through coke bottle glasses. He spoke Spanish and Carlos responded.
“Yeah, we just arrived. Beezer invited us in and—the girl that I brought along liked him, and his shit.”
“Beezer loves the young ladies and they love him too from what I’ve seen. The girl, she’s yours?”
“I picked her up in some town a few days back. She’s like you, an American.”
The owlish man nodded with understanding. “You’re bored of her now.”
Carlos smiled sheepishly.

“No problem, come with me, we’ll go over to the Yuppie side of the Solstice event and cut us a couple of bored middle-class housewives out of the herd.”

Carlos thought to his fine antler hat and put the guy off. “I need to get my antlers.”

It took Carlos over half an hour to find his white Yukon and when he did, he also found Cindy or Candy laying on the ground next to his rig with the antler hat under her, the antler tines poking up through her back. The blood had congealed. She’d been dead for a while.

A portion of the root story can be found embedded in The Old Whore: A Novel of Cartel Wars, by me (and largely recut to some extent to fit this set of facts). It isn’t plagiarism if you re-work your own stuff. 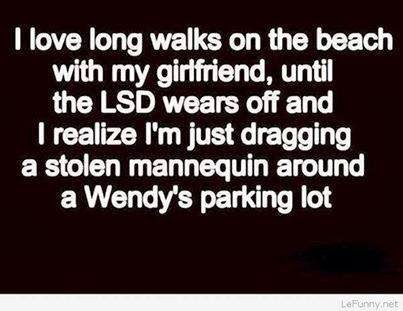