Is Russia Feeling the Bern? 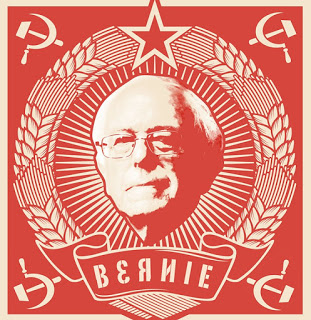 Facebook
Twitter
Pinterest
WhatsApp
Bernie Sanders loved the Soviet Union. As a frequent visitor, partier and vacationer, he met a lot of people. I don’t know if he ever met Vladimir Putin.

There are a lot of people (Democrats and RINOs) who are working very diligently to drive a wedge between Russia and the USSR. Russia is a democratic, Christian country, the USSR was not. While we have differences with the Russians, some including me would caution that China is a far bigger threat to us. The Chinese throw a LOT of money around, though and many in the beltway are uncomfortable with criticism of China. They don’t want their rice bowl broken. That includes former Vice President Biden.
Apparently the Russians have been reaching out to help comrade Bernie. He’s their guy. Who can blame them for favoring Bernie. At the same time the corrupt, lying, smug, sly mainstream media has been flooding the airwaves with false information that the Russians favor Donald Trump.
It’s obvious that President Obama had a soto voce comment caught on an open microphone, now famous, and the media didn’t explore what was going on. If President Trump did that, the House would try and impeach him (again). But of course, President Trump would never say that. If you criticize Barack, you’re a racist. If you’re black and criticize him, you’re a race traitor.
Trey Gowdy weighed in on the discussion.
Make what you will of the situation, but CNN is still burning (Berning) up the airwaves, indicting President Trump in the court of public opinion with allegations long since proven false – but not saying much about the Bern.

But they’re saying ENOUGH about the Bern. Whether it’s a conspiracy theory or not, the mainstream media should soon play Bloomberg as the only alternative to having a Russian spy in the White House. Sure, Bloomie is heavily invested in China, but the MSM won’t discuss that. 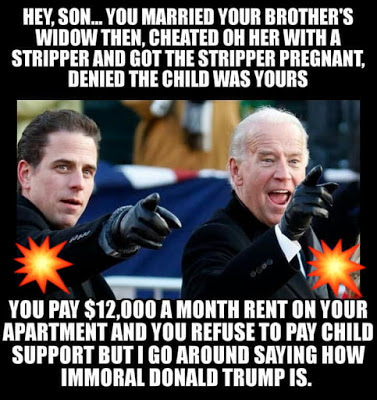 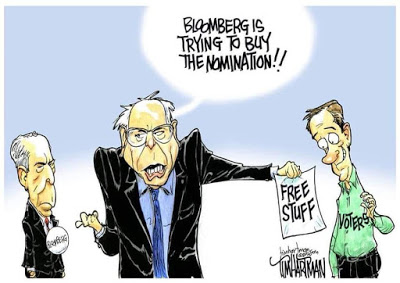