Iran supplies Hamas with Qassam-A rockets (unguided). The unguided rockets are identical to Soviet Grad BM-21 rockets. They’re a knockoff. The Grad BM-21 went into service in 1963 and as with all Soviet hardware, it usually works and is designed to be simple and robust. It’s a 122 mm caliber, 20 kg warhead, range up to 40 km, system. 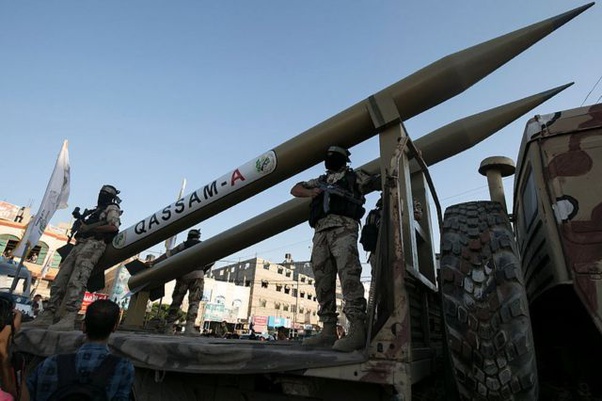 Iranian-made, Hamas launchers carry 1-8 rockets, and Soviet Grad launchers carry 40 rockets. The Grad MLRSs are used worldwide and are in service with more than 60 countries. Poland, Slovakia, Iran, and China produce analogs and are fully compatible with each other. The cost of one rocket for the Russian army is about 70 thousand rubles (less than a thousand dollars), so when Israel says that Hamas fired more than a thousand rockets, it cost Hamas less than a million dollars, but it cost Israel hundreds of times more to intercept, Grad rockets can be self-produced in any workshop, the only thing to find is cellulose nitrate for the solid-fuel rocket engine. Rocket fuel can be produced almost anywhere you can find a chemist with some experience.

The rockets are ‘lobbed’ toward a target – in this case, a densely packed civilian population – and are a weapon of terror because the damage they cause is disproportionately smaller than the mental and emotional distress that they produce among civilians.

Iron Dome defenses aside, Israel has the capacity to turn Gaza into a parking lot, but that would be politically incorrect. China could do it and you’d have Jo/Ho cheering for them. Maybe the Israelis should invite in Chinese troops to handle their PR situation in circumstances such as these?

A decade ago, I suggested to the Mexicans that if they wanted to get rid of the cartel problem, that they use Russian troops (tongue-in-cheek). Americans have “human rights issues” if they pursue the course necessary. The Russians (and Chinese) don’t have that burden. Of course, you’d end up swapping one Mexican cartel problem for a Russian cartel problem – because the US market drives the cartels, whoever is running the show.

The Problem with Engineers

Yes, I know that there are a lot of engineers who drift by this blog. Engineers will never turn down an engineering challenge even if it may be ill-conceived. You know it’s true.

the Boeing 747 AAC (Airborne Aircraft Carrier) is but one example. Tasking went out to modify a 747 to carry a load of fighters and attack aircraft that could be launched while in flight. 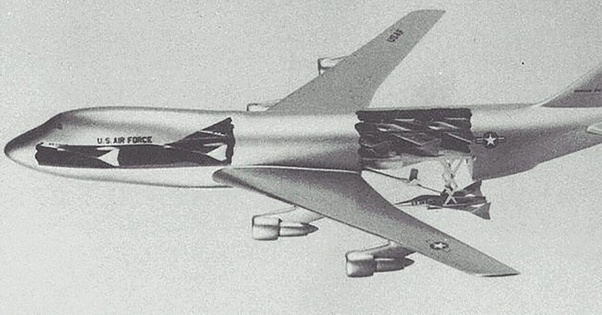 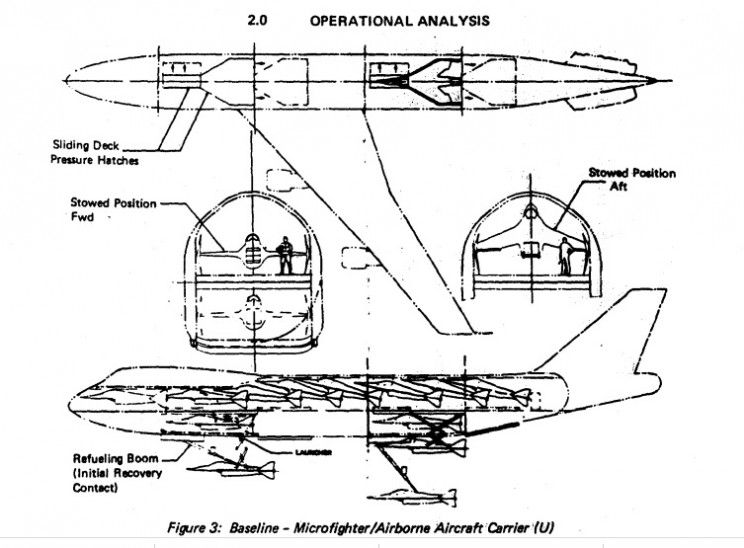 You know that the engineers who worked on this one were all-in. I get it, I’m not being critical or sour.

Lockheed, not to be outdone, designed the CL-1201 by taking Boeing’s idea and making it nuclear-powered… Yes, a nuclear-powered GIANT flying aircraft carrier.

Neither idea made it off the drawing board, but you know that the nerd factor was strong on these projects. 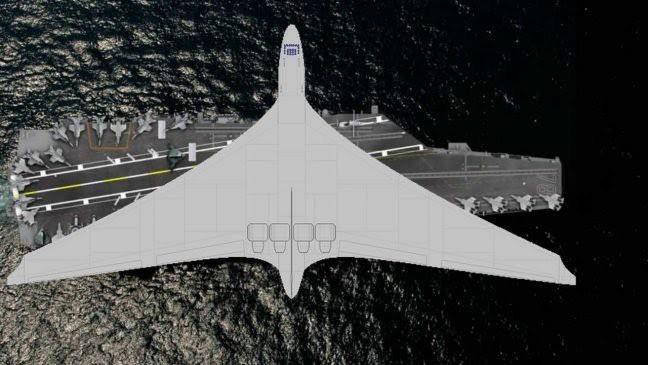 The airborne aircraft carrier would have carried up to 22 fighter aircraft externally and would have an internal dock capable of handling two air-to-ground shuttle transport aircraft. 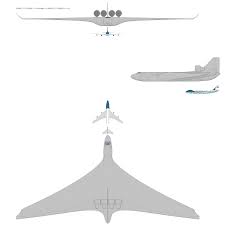