Interesting Stuff in the News 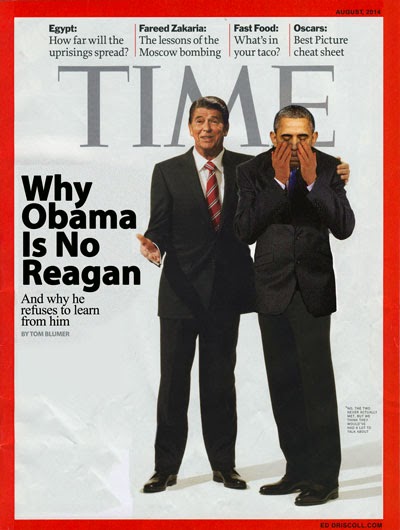 Facebook
Twitter
Pinterest
WhatsApp
Vice News is a bit on the liberal side for my tastes, but then again, so is the bulk of the media. That said, both of these videos (Spread of the Caliphate is the first in a series) are worth watching. The videos are each in the 15 to 20 minute timeframe – but I believe that you won’t feel that your time was wasted.

The US Marine Corps returns to its focus in amphibious warfare (from the sea) in the wake of near total commitment in land wars in Iraq and Afghanistan.

ISIL  The Spread of the Caliphate

I think that the Obama Administration was delighted at the ISIL rise on the eve of mid-term elections that promise a return of the US Senate to the Republican Party. The news shifted to Ebola, Russia and the Middle East from a seeming endless parade of domestic scandals from Operation Fast and Furious to the IRS Targeting Scandal.
As usual, the Obama Administration, caught off guard, has been taking hits and their seeming salvation just goes to underscore how lame they are.
Mexican Oil and Drug Cartels
Billions of dollars (10,000 barrels daily) in Mexican crude oil is stolen by drug cartels every year. The Guadalajara cartel controls the bulk of it, but you can’t narrow it down that tightly. (the video cites Los Zetas but it’s wrong) All of the Mexican drug cartels are in the oil business. Mexico is a country out of control in so many respects that it takes exposure to really understand it. This video is an interesting introduction for those who have some interest.

Mexico is interested in buying automatically operating UAV’s mounting ground penetrating radar, to attempt to locate the illegal taps that steal petroleum products. However, they want to do it on the cheap — and that doesn’t work either.
As a result, the Mexican Army must accompany all oil workers to keep them from being beheaded by drug cartels.  Does that sound like a nation that is under any sort of realistic control?