(Fox) West Virginia vs. the EPA asks whether important policies that impact the lives of all Americans should be made by unelected D.C. bureaucrats or by Congress. This SCOTUS could well decide that ruling by executive agency fiat is no longer acceptable.

WITH WEST VIRGINIA VS EPA, SUPREME COURT CAN RESTORE STATE AUTHORITY ON ENERGY

The case involves the Clean Power Plan, which was adopted under The Half-Blood Prince to fight climate change; the program was estimated to cost as much as $33 billion per year and would have completely reordered our nation’s power grid. The state of West Virginia, joined by two coal companies and others, sued the EPA, arguing the plan was an abuse of power.

By deciding in favor of West Virginia, the court could begin to rein in the vast powers of the alphabet agencies in D.C. that run our lives and return it to legislators whom we elect to create…legislation. Just as the Supreme Court ruled in Roe v. Wade that abortion laws are more appropriately left up to the people’s elected representatives, it may decide in West Virginia vs. EPA that Congress, and not federal agencies, should write our laws.

A decision that puts Congress in charge would stall environmental rules intended to replace fossil fuels with renewable energy. Legislators, back in the driver’s seat, would have to debate and go public with the consequences – and costs — of regulations that are now adopted with little buy-in from the public.

To further their climate agenda, Democrats have been able to hide the full-in price tag of abandoning oil and gas as our main energy sources by creating tax subsidies for renewables. If consumers had to pay the real cost of wind and solar power, they might not be so enthusiastic about what President Joe Biden calls the great “transition.”

A ruling in favor of West Virginia would reverse a decades-long trend in which Congress has handed off to federal agencies decisions our legislators refuse or are unable to make. 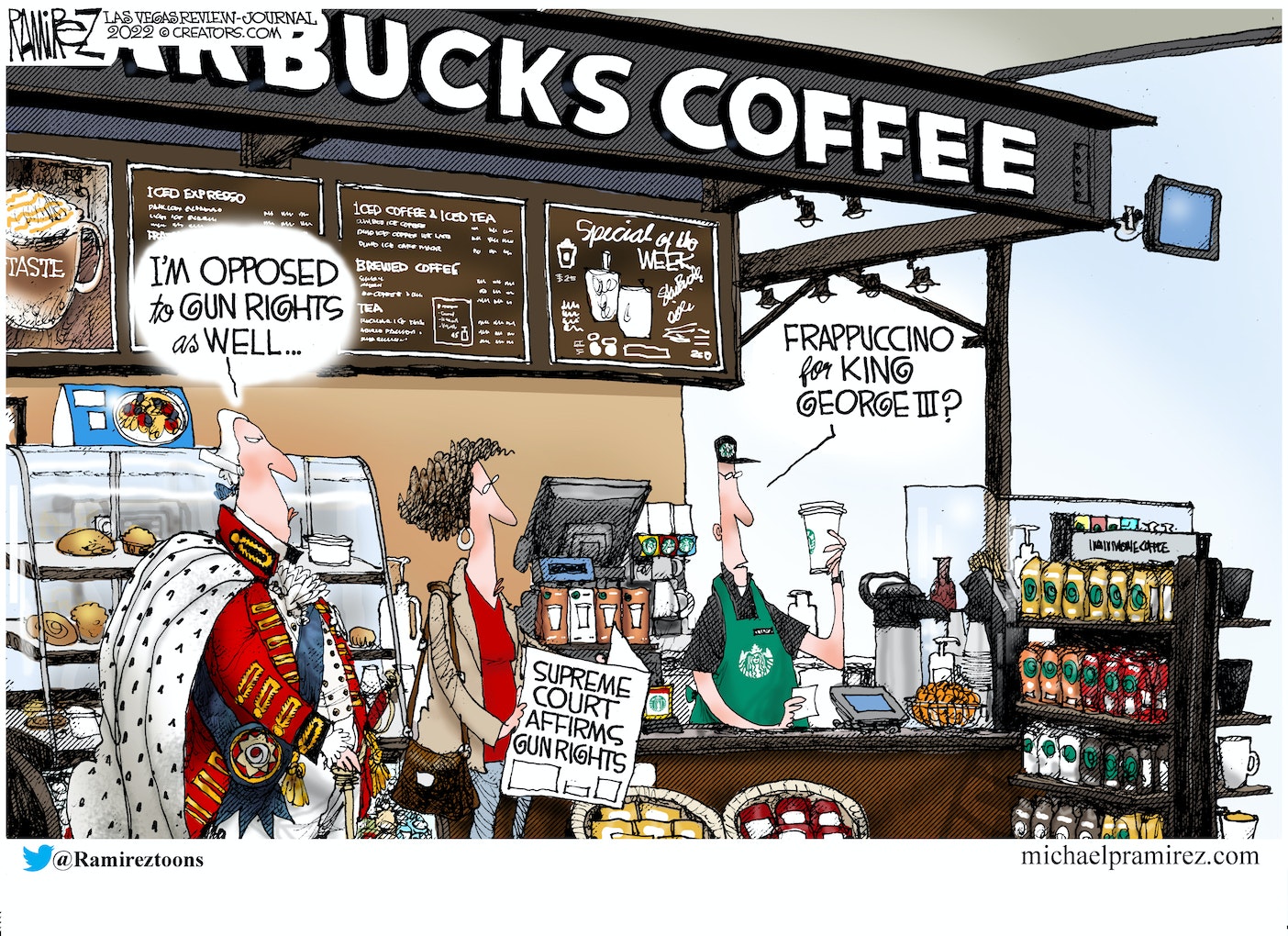 Giz Maxwell is said to be contemplating suicide… 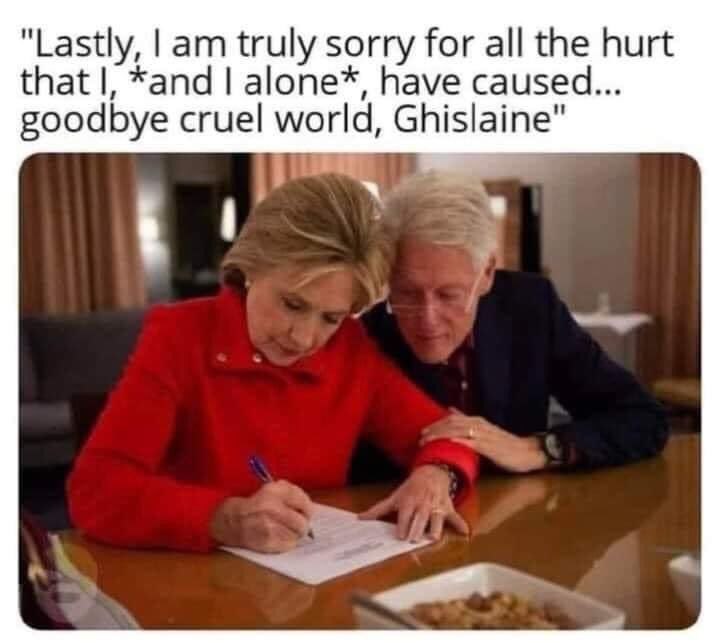 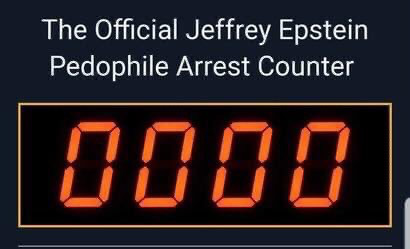 The Pentagon made the announcement that it will refuse to recognize any abortion laws springing from the Supreme Court’s decision that there is no guaranteed right to abortion in the U.S. Constitution.

It is not lost on Americans, however, that the same Pentagon that summarily discharged servicemembers for failing to comply with a Covid-19 vaccine mandate (injected with an experimental drug due to the release of a Chinese Bioweapon) has announced it will ignore state laws and suddenly respect the bodily autonomy of female servicemembers.

The Department of Defense dismissed most religious objections to the Covid vaccine mandate and the superior protection provided by natural immunity in order to coercively ‘vaccinate’ servicemembers with mRNA shots that do not stop the spread of the virus.

The Department of Justice also issued a statement that it will also ignore the Supreme Court’s ruling and state laws that may criminalize abortion provisions.

It’s interesting to watch the Departments of Justice and Defense refuse to abide by legal decisions handed down by the Supreme Court.