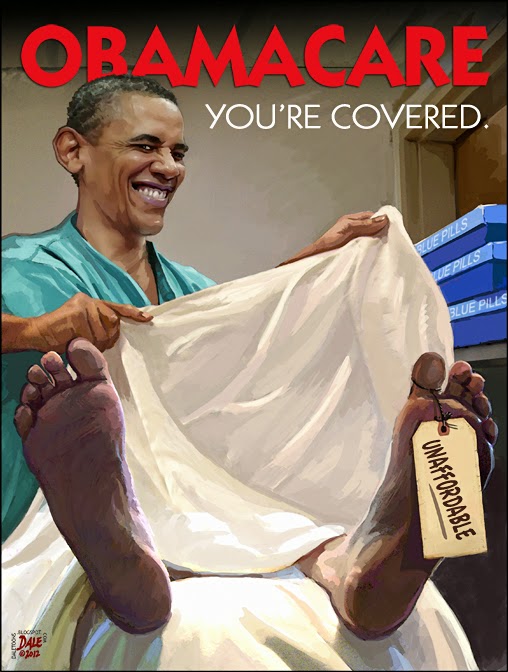 ObamaCare created nonprofit insurance co-ops in several states. Naturally, they have turned into multibillion dollar cash sumps. In order to start them, the Obama Administration provided $2.5 billion in (essentially) no-interest loans that the states don’t necessarily have to pay back.

The cost of taxpayers underwriting 500,000 enrolled in one of the 23 co-ops that ObamaCare spawned, works out to $17,000 per enrollee, according to an analysis by the Daily Signal, a news site started by the Heritage Foundation.

The loans were supposed to provide the co-ops a years-long cushion to get their premiums right. But even with all this help, one of them — CoOportunity Health — is already insolvent, forcing its roughly 68,000 enrollees in Iowa and Nebraska to switch to other plans.

Just months before it went belly-up, CoOportunity was being hailed “as one of the most successful of the 23 such health-insurance co-ops organized nationally,” according to the Des Moines Register.

The Community Health Alliance in Tennessee froze enrollment this January after posting an $8.5 million loss in the first nine months of last year. 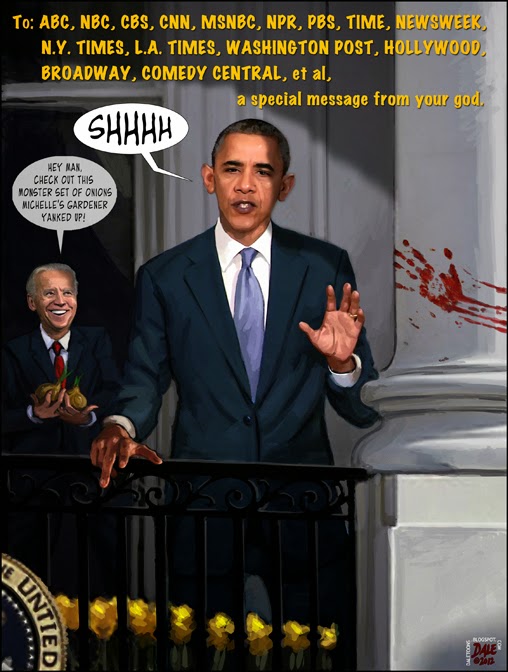 These are likely to be the first of many such financial problems. A Standard & Poor’s report out this week found that all but five of the co-ops had negative cash flow through Sept. 30, and 11 had bigger loss ratios than CoOportunity. S&P also found that “medical loss ratios” — the percentage of premiums that go to pay medical claims — were “hopelessly high” for several co-ops, a sign they enrolled too many high-cost patients. 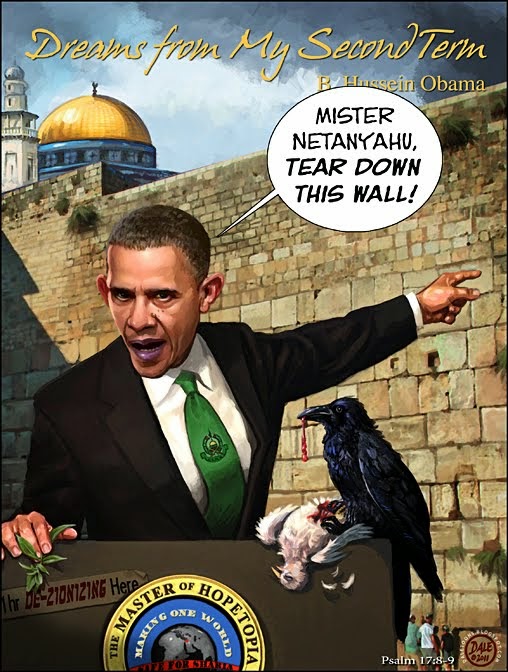 The Co-Ops were designed by Jonathan Gruber (remember him, he’s the one who went around the country confiding that ObamaCare is essentially a scam) and others to convince the American tax payer that the President’s flagship plan is not a single-payer system since the states set up their own exchanges…except they really didn’t. They were funded by federal deficit spending and now they’re essentially bankrupt. I know, you’re all shocked.
Congress will end up folding Obamacare into medicaid so that it will go away from whence it came. The president won’t have his Obamacare triumph wing to brag about in his Presidential Library, and he’s none too happy about that.
However, there is unlikely to be a tribute to him built by a grateful Israeli government either in the museum to his presidency. It’s true that he’s still popular among American Jews in Hollywood, who keep writing him checks. I still can’t figure that one out.